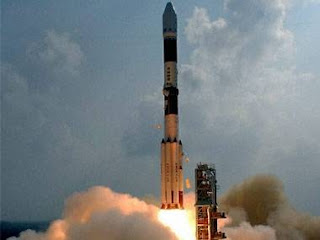 i. Former President of India Dr. APJ Abdul Kalam on 9 July 2015 launched the Rashtriya Avishkar Abhiyan (RAA) in New Delhi.
ii. The abhiyan aims to inculcate a spirit of inquiry, creativity and love for Science and Mathematics in school children.
iii. Under Rashtriya Avishkar Abhiyan, government schools will be mentored by Institutes like IITs/IIMs/IISERs and other Central Universities and reputed  organisations.

i. The number of dollar millionaires in India in 2014 rose to 2.5 lakh from 1.96 lakh in 2013, an increase of 27 per cent, according to a recent report.
ii. The Wealth X report also predicted that India will have 4.37 lakh millionaires by 2018, and potentially double that number by 2023.
iii. India had the 14th largest millionaire population in the world in 2013-14, with the U.S., Japan, China and the U.K. leading the pack. However, other reports show that India does far better when it comes to ultra high net worth (UHNW) individuals — those with a net worth of more than $30 million. 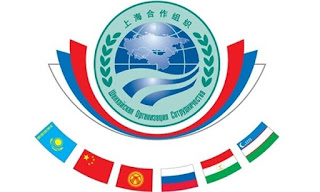 Theme - "Vulnerable Populations in Emergencies"
i. In this day, the Union Health and Family Welfare Ministry organised a National Workshop on vulnerable populations in emergencies in New Delhi. The ministry to mark the day also flagged off a walkathon at India Gate.
ii. The event was established by the Governing Council of the United Nations Development Programme (UNDP) in 1989, through its decision 89/46.

i. Indo-Swiss tennis pair of Sania Mirza and Martina Hingis entered the women’s doubles final of Wimbledon with a straight sets victory at the last four stage on  Friday.
ii. The top seeds needed only 56 minutes to beat American fifth seeds Raquel Kops-Jones and Abigail Spears 6-1, 6-2 on No.1 Court of the All England Club.