I. India on Thursday successfully test-fired nuclear weapons capable ballistic missile, Agni-1 for its full strike range of 700 km from the Integrated Test Range (ITR) at Wheeler Island, off the Odisha Coast.
II. The indigenously-developed, single stage missile, powered by solid propellants, was fired by the personnel of the Strategic Force Command (SFC) as part of regular user training.
III. the surface-to-surface missile carrying a total payload mass of 1100 kg zeroed in on the pre-designated target in the Bay of Bengal with two-digit accuracy.


2. K K Paul to be sworn as Mizoram Governor 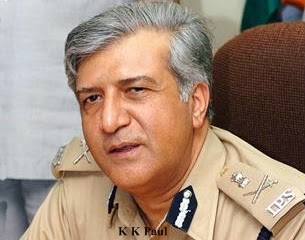 I. Meghalaya governor Krishan Kant Paul is likely to be sworn-in at the Aizawl Raj Bhavan on September 16 to take additional charge of Mizoram's governor.

II. Paul was appointed to take additional charge of the governor of Mizoram and Manipur after Manipur governor Vinod Kumar Duggal's resignation was accepted by the President.

I. The Prime Minister's Office has constituted a committee to facilitate systemic, scientific and planned utilisation of mineral resources in Meghalaya to prevent environmental degradation, officials said in Shillong on Thursday.
II. The six-member Committee chaired by the cabinet secretary has Home secretary, Coal ministry secretary, Mines secretary and Meghalaya chief secretary.

I. The four-member panel, headed by former Cabinet Secretary T S R Subramanian, has been asked to review five key green laws concerning protection and conservation of environment, forest, wildlife, water and air among others.
II. The committee has been set up in the backdrop of government taking serious measures to fasten the environment clearance process for achieving economic growth without compromising green issues.

I. The Indian economy will grow at a rate of 5.6 per cent in 2014 .
II. developing economies as a whole will see between 4.5 and 5 per cent rise in economic expansion. 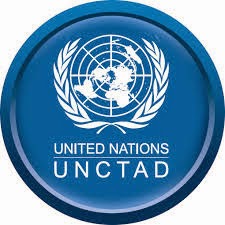 I. Asserting that America would never "give in to fear", President Barack Obama on Thursday led the nation in remembering the nearly 3,000 victims of the 9/11 attacks, 13 years after the world's deadliest-ever terror carnage. 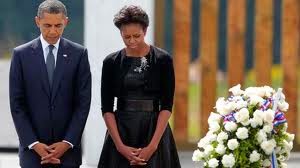 II. Obama, First Lady Michelle, along with Vice President Joe Biden, observed a moment of silence this morning at the White House to mark the 13th anniversary of the horrifying suicide attacks on 11th September 2001.

I. Mr. Rajan said that abrupt reversal of low interest rates globally could create substantial amounts of damage and that it should be done in predictable and careful way. 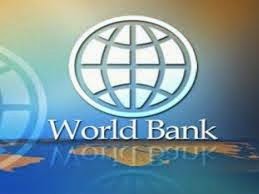 I. Senior IAS officer Subhash Chandra  Garg was today appointed as Executive Director  in World Bank.
II. Garg a 1983-batch IAS officer of Rajasthan cadre, will have a tenure of three years from the date of assuming charge of the post, said an order issued by the Appointments Committee of Cabinet (ACC).