I. UK Sinha, chairman of capital markets regulator Sebi, launched the tournament today and also unveiled the trophy which will be given to the winner. 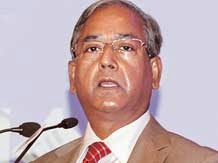 II. It will provide employment to up to 3,000 women in three years.
III. Saudi Aramco and GE are the centre’s first customers.

I. Devastating floods in Jammu and Kashmir have caused an immediate loss of Rs.5,400-5,700 crore to the state’s economy. 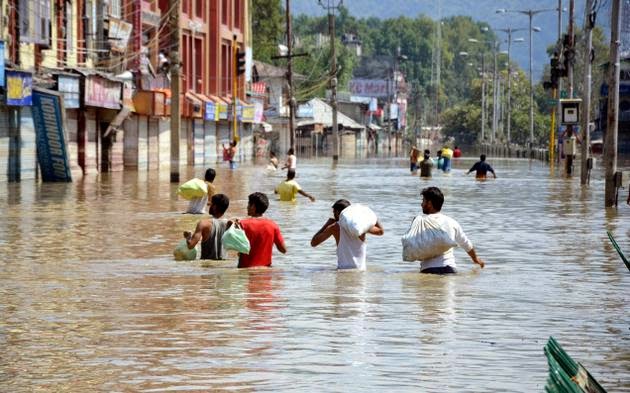 II. The initial estimated loss to hotels, trade, agriculture — horticulture, roads and bridges in the Jammu and Kashmir regions itself is Rs. 2,630 crore.
III. high-cost infrastructure like Railways, power and communication in the hilly terrains would have suffered a loss of about Rs. 2,700-3,000 crore, the industry body said.

4. Narendra Ambwani elected as chairman of the Advertising Standards Council of India (ASCI) 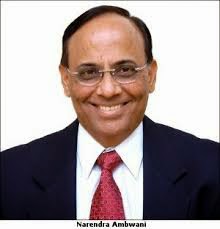 I. As part of its ‘go-green’ initiative, HDFC Bank has started sending PIN, unique code number, for debit card holders through SMS instead of sending it by post.

II. Green PIN is One Time Password (OTP) sent to the customer’s mobile number registered with bank. Using the OTP, customer can set debit card PIN at the bank’s ATM.
III. This facility is for all States except in Jammu and Kashmir due to restrictions on bulk SMS delivery in the State. 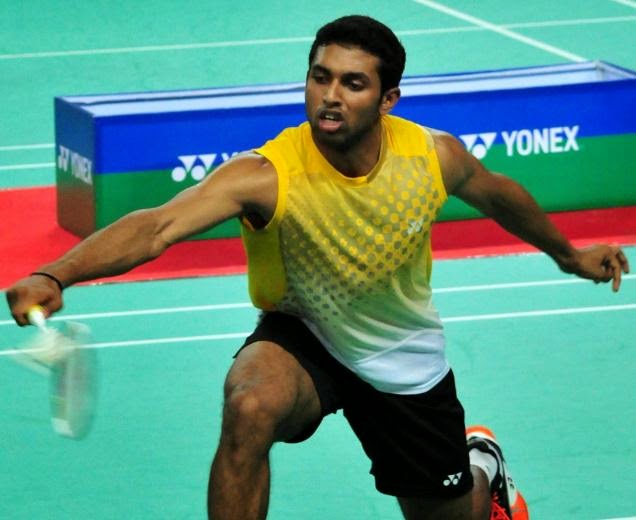 I. Young Indian shuttler H. S. Prannoy clinched the maiden title of his career after winning the USD 1,25,000 Indonesian Masters Grand Prix Gold.
II. In a 43-minute battle, fifth seed Prannoy, who finished runners-up at the USD 50,000 Vietnam Grand Prix in Hochiminh City last week, got the better of qualifier Firman 21-11 22-20 in the men’s singles competition.

I. The project aimed to offer 46000 new pump sets with power connectivity to the farmers to boost irrigation.
II. The move will help the farmers in a big way and keep them away from illegal power consumption.