September 23, 2014
Brought to you by - Competition ZENITH
1. Liar's Dice is India's Oscar entry

I.      The Film Federation of India has selected Geetu Mohandas' Liar Dice as India's official entry to the Oscars in the "Best Foreign language film" category. 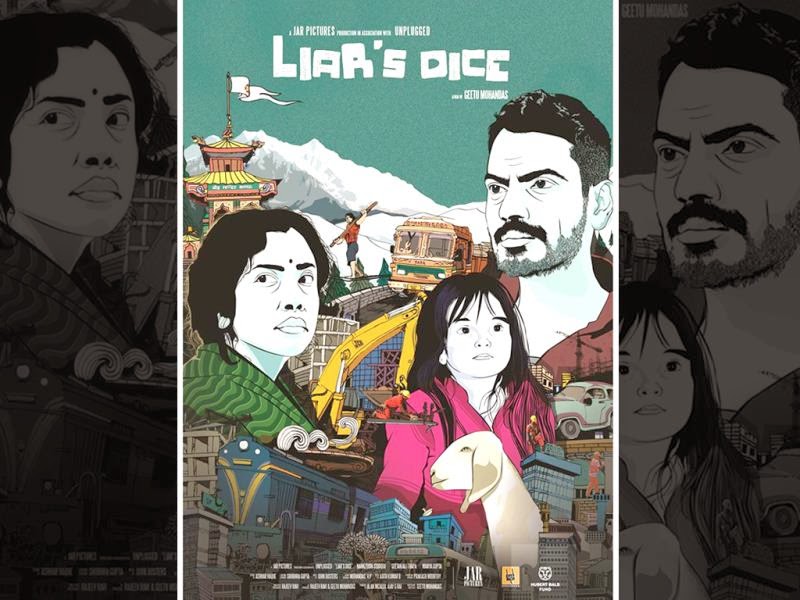 2. RBI approved the appointment of V.G. Mathew as MD and CEO of South Indian Bank

I.      Reserve Bank of India (RBI) approved the appointment of V.G. Mathew as Managing Director (MD) and Chief Executive Officer (CEO) of Kerala-based South Indian Bank Ltd.
II.      V.G. Mathew is appointed for a period of three years with effect from 1 October 2014.
III.      He will replace V.A. Joseph who will retire on 30 September 2014 after serving the bank for 12 years.

I.      The Government has set up a high level committee to reconfigure the railways board as well as suggest steps for resource mobilisation for major railway projects
II.      The committee will be headed by Bibek Debroy.
III.      the other members are former Cabinet Secretary K M Chandrashekhar, former National Stock Exchange Managing Director Ravi Narain, Dr. Debroy’s colleague in Centre for Policy Research Partha Mukopadhyay and former Procter & Gamble CMD Gurcharan Das.

I.   Google, on Tuesday, launched a new social campaign to increase the internet literacy among women in India. 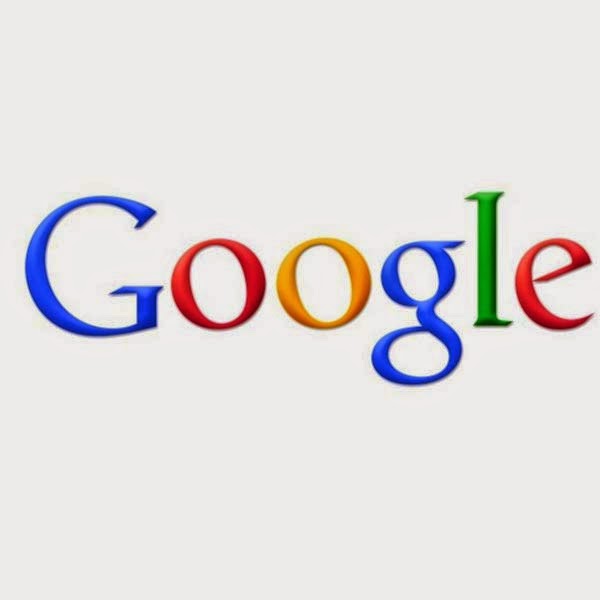 II.  Google has tied up MARD, an initiative started by Bollywood actor-cum-director Farhan Akhtar. MARD has tied up with Google’s digital literacy initiative for women ‘Helping Women get online’ (HWGO).
III.  HWGO was launched by Google India in collaboration with Axis Bank, Intel and Hindustan Unilever about a year ago 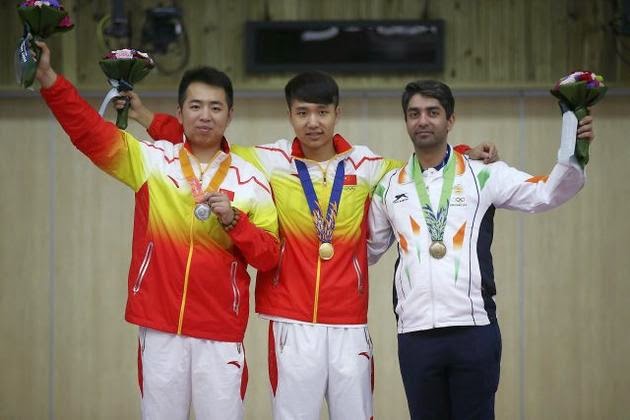 II.      Before winning the individual bronze, Bindra teamed up with Sanjeev Rajput and Ravi Kumar to finish third on the podium, helping India swell their medals tally to eight in the 17th edition of the mega-event.
III.      Bindra had on Monday created a flutter by stating that today’s event would be his last in professional shooting.

I.     Pallikal settled for a bronze medal -- the first by an Indian woman squash player -- after losing to world number one Nicol David in the semifinals.
II.     Saurav Ghosal on Tuesday squandered a two-game adva 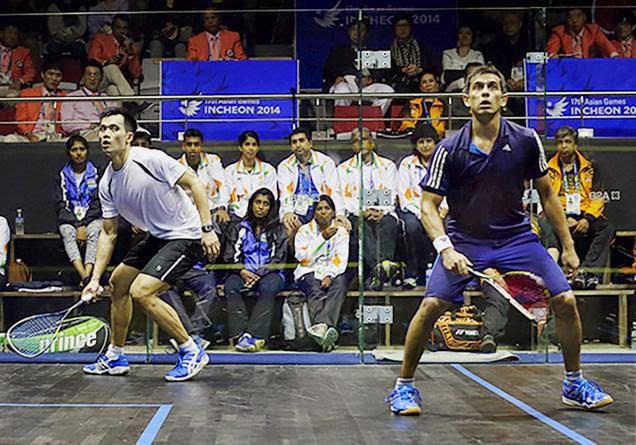 ntage to narrowly miss out on becoming the first Indian squash player to win the gold medal at the Asian Games.

III.   The Indian missed out on a gold-medal point with the scoreline reading 12-11 in the third game, which eventually proved to be the decisive game.