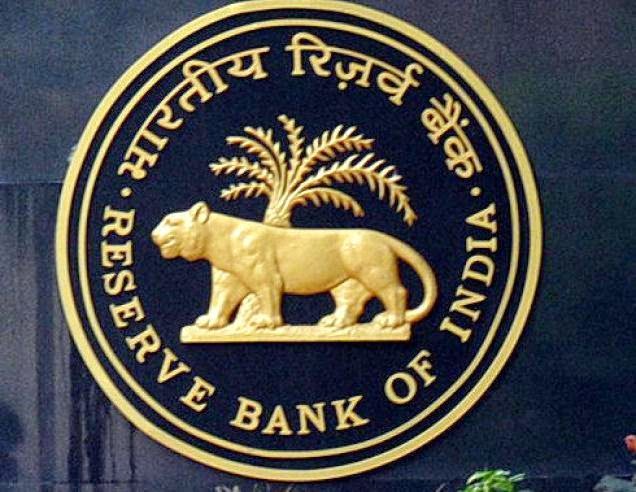 I.    the Reserve Bank of India (RBI) had kept the policy repo rate under the liquidity adjustment facility (LAF) unchanged at 8.0 per cent.
II.   it has decided to keep the cash reserve ratio (CRR) of scheduled banks unchanged at 4.0 per cent of net demand and time liabilities (NDTL).
III.   it has reduced the liquidity provided under the export credit refinance (ECR) facility from 32 per cent of eligible export credit outstanding to 15 per cent with effect from October 10.

I.      PayPal is splitting from eBay and will become a separate and publicly traded company next year.
II.      Dan Schulman, an executive at American 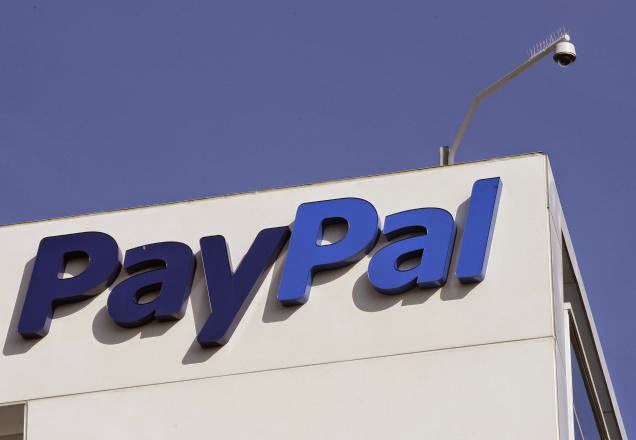 Express, will be the new president at PayPal.

I.      An ambitious drive to eliminate or control a host of diseases, including measles, which affects lakhs of people and leave many killed every year will be launched.
II.      Dr. Vardhan said the government was already working towards eliminating measles by 2015 and Rubella, also known as German measles, and ‘Kala-azar’ or black fever by 2015.
III.      Hinting that ‘Ayush’, which includes Ayurveda and Yoga, may receive a boost under the BJP government, Dr. Vardhan said the Health Ministry is ready with ‘The Recognition of New Systems of Medicine Bill, 2014. 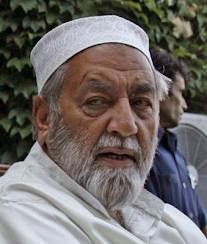 I.      Moulvi Iftikhar Hussain Ansari, Opposition People's Democratic Party MLA in the Jammu and Kashmir Assembly and prominent Shia cleric, died in Srinagar on Tuesday following prolonged illness.
II.      He was elected to the state legislative assembly in 1996 on a Congress ticket and became a minister in the National Conference (NC) government headed by Farooq Abdullah.
III.      He was 74. 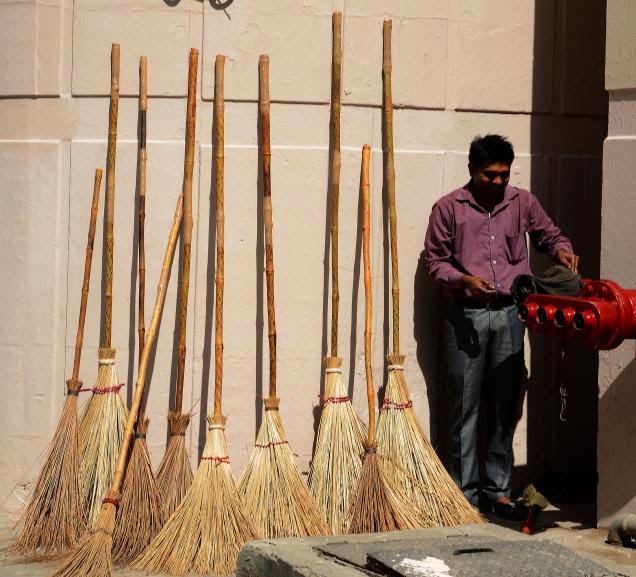 I.      All central government offices in South Block, North Block and Shastri Bhawan among others will be closed at 2 pm on Wednesday, in connection with the arrangements for the nation-wide launch of ‘Swachh Bharat’ (Clean India) campaign .
II.      “I will remain committed towards cleanliness and devote time for this... I will neither litter nor let others litter.”
III.      This is the salient point of the pledge that Prime Minister Narendra Modi will administer to the countrymen on Thursday, the birth anniversary of Mahatma Gandhi, while highlighting the Father of the Nation’s thrust on cleanliness.

I.      Young Indian Grandmaster Sahaj Grover came up with his best performance in a year, ending on the spot top in the Durban International Open Chess Tournament .

II.      It was a tense final round for Grover in which he overcame the challenge of International Master Daniel Cowdery of South Africa.
7. Asian Games: Mary Kom enters women’s flyweight boxing finals 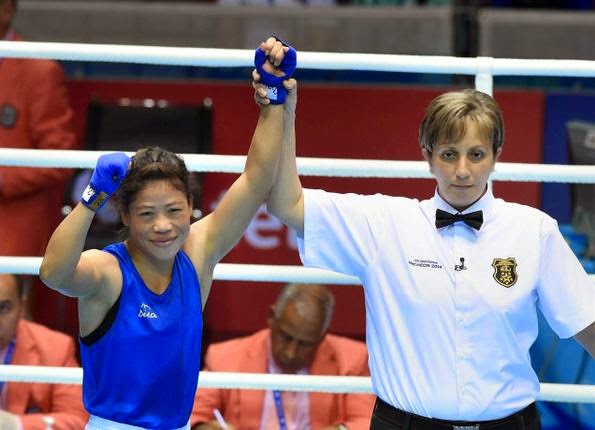