India and the World

I. The Railways has decided to introduce semi high-speed trains in nine sectors which would run at speeds of up to 160 kmph.
II. Besides Delhi-Agra, railways have identified eight more routes, including Delhi-Kanpur, Delhi-Chandigarh, Chennai- Hyderabad, Nagpur-Secunderabad and Mumbai-Goa, for which the service would be introduced.

2. India and Germany to cooperate in skill development and river cleaning. 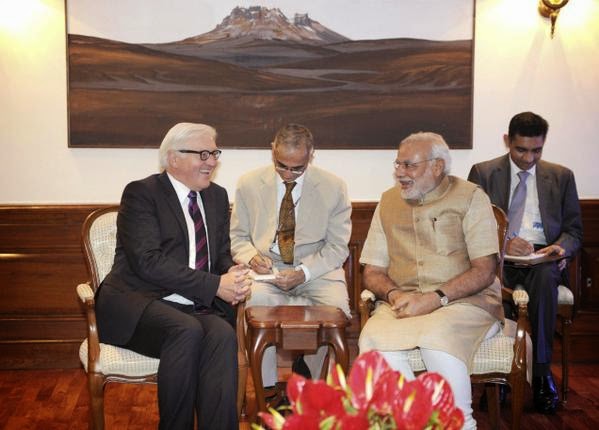 I. The elusive ‘God particle’ discovered by scientists in 2012 has the potential to destroy the universe, famed British physicist Stephen Hawking has warned.
II. Acording to Mr. Hawking at very high energy levels the Higgs boson, which gives shape and size to everything that exists, could become unstable.
III. This, he said, could cause a “catastrophic vacuum decay” that would lead space and time to collapse.

I. Delhivery, an e-commerce logistics services company, on Monday announced that it has raised USD 35 million (about Rs. 211 crore) from a group of investors, led by private equity firm Multiples Alternate Asset Management.
II. The company, which counts major players like Flipkart and Snapdeal as its clients, did not reveal the total amount raised in previous two rounds.

I. The Reserve Bank of India (RBI) had on September 1 cut the minimum maturity for Tier 2 capital that banks can issue to five years from 10 years.
II. It also allowed retail investors to buy Tier 1 capital.
III. Indian banks have to comply with Basel III capital norms  by March 2019, including maintaining a minimum capital adequacy ratio of 11.5 per cent. 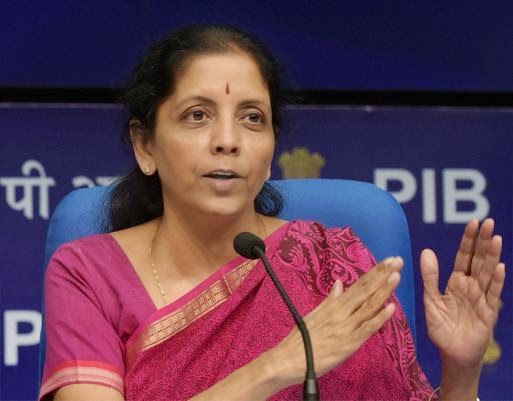 I. The Modi Government has decided to disallow foreign direct investment in multi-brand retail, said Commerce and Industry Minister Nirmala Sitharaman .
II. In the wake of US companies raising issues with India's intellectual property rights (IPR) regime, the Modi Government has decided to come out with a policy framework on it by early 2015.
III. FDI will not be allowed in multi-brand retail trade is in line with the position the BJP had articulated in its manifesto on the basis of which they  won the elections.

I.  It  would enable customers to carry out some transactions without entering the pin number.
II.  SBI and MasterCard on Monday launched a multi-currency foreign travel card which would be available in dollar, pound, euro and the Singaporean dollar.

I. Indian capital markets may be riding high on positive investor sentiments, but the latest report by World Economic Forum (WEF) shows that the country has plunged 35 places to 62nd rank in terms of effective regulation of the stock exchanges.
II. Besides, neighbouring countries Pakistan and China are also placed at a better position than India on the parameter at 51 and 58 position respectively.
III. The country has also slipped to the 39th place from 18th rank in terms of easiness for companies to raise money by issuing shares on the stock market, the report said.

9. Serena Williams makes it three in a row at US Open 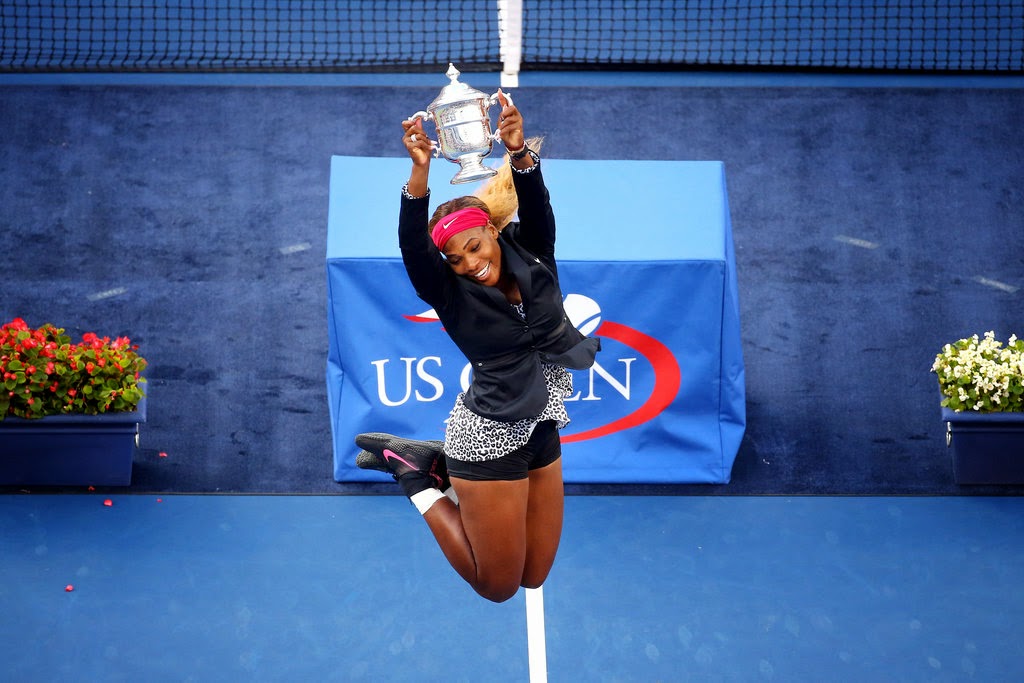 I.   Serena Williams won the 18th Grand Slam title of her career on Sunday,
II.      Serena defeated Caroline Wozniacki 6-3, 6-3 to claim a third consecutive trophy at the US Open.
II. Williams joins Martina Navratilova and Chris Evert in the record books.