I. Chipmaker Intel launched a new line of processors for data centres that will offer increased performance and lower power consumption. 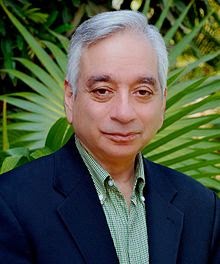 I. Indian scientist Kamal Bawa, a distinguished professor of biology at the University of Massachusetts in Boston, has won the 2014 Midori Prize in Biodiversity.
II. His research area, includes  climate change in the Himalayas.

I. The Centre will replace the requirement of furnishing affidavits with self-attested declarations in a major chunk of government-related work .
II. Minister of State for Personnel Jitendra Singh said different departments have different sensitivities. However, self-attestation would be pushed to the maximum extent possible.

I. The Govt will soon revise the way it measures gross domestic product to reflect under-represented and informal economic sectors.
II. Govt. is planming to release GDP data based on the 2011/12 base year .

I. The Confederation of Indian Industry (CII) will open its first Middle East office in Bahrain to boost trade and investments in the region.

II. The EDB also announced that it has signed an agreement with the Overseas Indian Facilitation Centre (OIFC) to work together in promoting cooperation between Bahrain and India in a variety of key areas, including financial services and research. 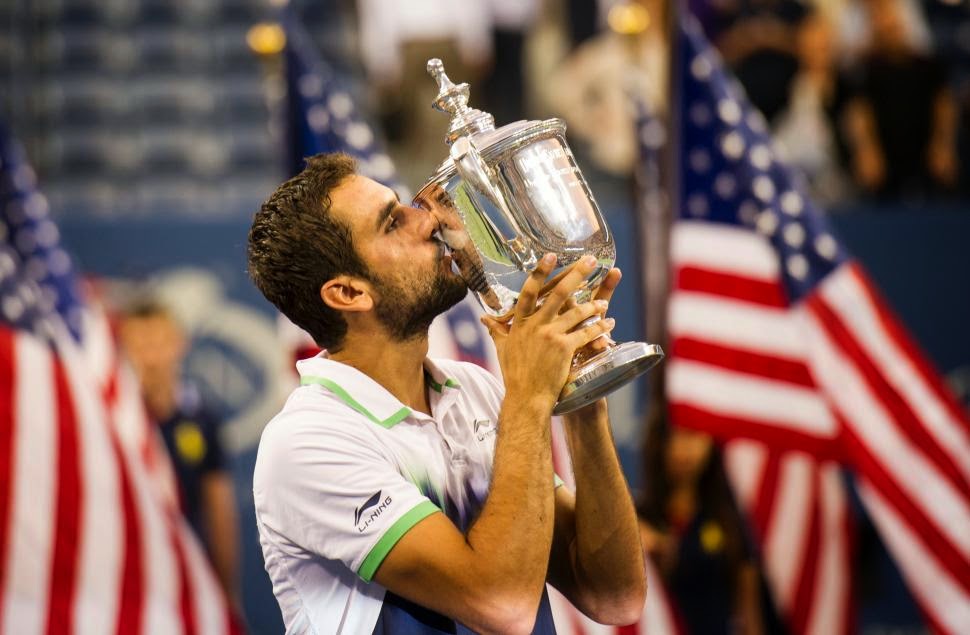 II. The Croatian overwhelmed a weary Nishikori in one hour, 54 minutes to clinch a ruthless victory and deny his 10th-seeded opponent’s bid to become the first Asian man to win a grand slam.

I. Crisil Managing Director and CEO Roopa Kudva has quit the rating agency after seven years of association.
II. Kudva has completed 7 years as the MD & CEO of Crisil .