February 27, 2015
1.NSE to set up international exchange in Gujarat

2.Irom Sharmila gets Sthree Shakti award
Activist Irom Sharmila, who has been on an indefinite fast since November 4, 2000, demanding the

repeal of the Armed Forces (Special Powers) Act, has been conferred with the Sthree Shakti award. The award is in recognition of her extraordinary courage and determination. 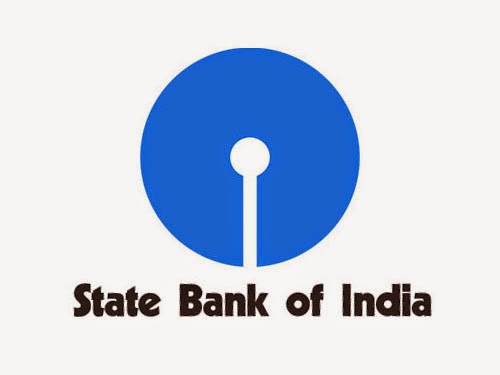 ii.The card acts as a payment-cum-access card at Mumbai Metro stations and also as a standard shopping-cum-ATM Debit Card. Customers can get immediate access to the entry gate for travel on Mumbai Metro by just tapping the combo card at the AFC gates.

i.Dena Bank, India's trusted family bank, organized an SME meet for Start-Ups & Entrepreneurs to promote the Prime Minister initiated 'Make in India' Campaign.
ii. Dena Bank supported the spirit of business and enterprise in India as it welcomed young and bright entrepreneurs to come forward with their bankable and innovative Business Propositions at an event held in Bengaluru.
iii.It is the first public sector bank to introduce Tele-Banking facilities for its customers at selected metropolitan centers.

5.Kshatrapati Shivaji takes over as new CMD of SIDBI
i.Kshatrapati Shivaji, a 1986 batch IAS officer, has taken over as the Chairman and Managing Director of Small Industries Development Bank of India (SIDBI).
ii.Shivaji is currently Principal Secretary (Expenditure), Finance Department in Maharashtra government and has been appointed on deputation basis for a period of three years from the date of his taking over the charge.

6.Forex reserves continue to jump, hit new high at $334.2 billion
i.The foreign exchange reserves have touched a new life-time high at $334.193 billion, up $1.023 billion, in the week to February 20, on account of higher foreign currency assets.
ii.The foreign currency assets, expressed in dollar terms, include the effect of appreciation and depreciation of non-US currencies such as the euro, pound and yen, held in the reserves.
iii.The special drawing rights decreased by $12 million to $4.077 billion, and the nation's reserve position with the International Monetary Fund also dipped by $ 4.8 million to $ 1.634 billion.

7.AB De Villiers' fastest 150 against West Indies
i.Skipper AB de Villiers hammered the fastest 150 in ODI history as he led South Africa to a record-equalling 257-run win over the West Indies in a Pool B cricket World Cup match. 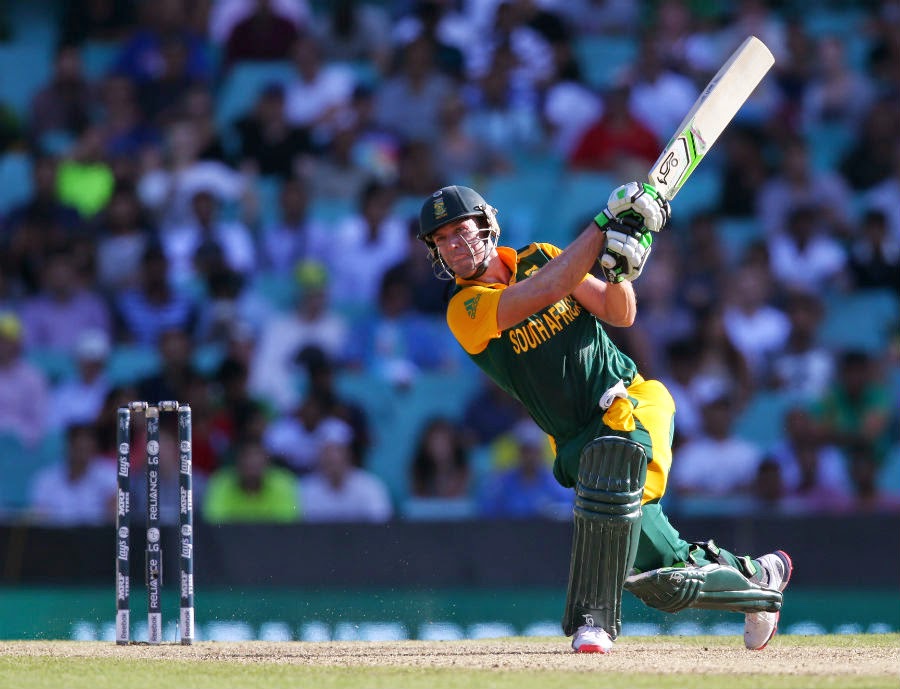 ii.a sensational 66-ball 162 from de Villiers, South Africa posted World Cup's second-highest total of 408 for five and then inflicted further humiliation on the Caribbean side by skittling them out for a measly 151 in 33.1 overs.