February 28, 2015
1. GAAR deferred for 2 years
i. In a move to further improve investment sentiment in the country, Finance Minister Arun Jaitley proposed deferring applicability of General Anti-Avoidance Act (GAAR) by two years.
ii.The Government had earlier proposed imposing the GAAR from April 1, 2015, for those claiming tax benefits of over Rs 3 crore.
iii. The rules are aimed at minimising tax avoidance for investments made by entities based in tax havens.
Jaitley said it (GAAR) is proposed to be applicable for income of the financial year 2017-18 (A.Y. 2018-19) and subsequent years. 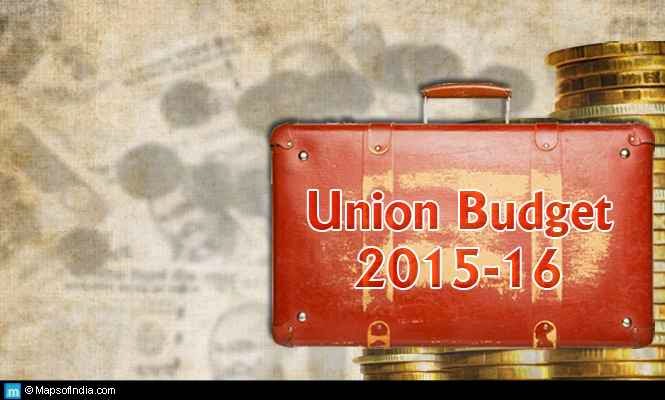 i. No merit in going ahead with Direct tax Code as it exists today. Net impact of tax proposals Rs. 15,068 crore.
ii. Yoga to be included under charitable activites.
iii. Indiviual taxpayer can get benefits up to Rs. 4,44,200.
iv. Transport allowance exemption to be increased to Rs. 1,600 per month.
v. Rs. 50,000 contribution to new pension scheme. "To make India a pensioned society."
vi. Additional deduction of Rs. 25,000 for differently abled persons.
vii. Increase in limit of deduction of health insurance premium of Rs. 15,000 to Rs. 25,000. For senior citizens, limit will be Rs. 30,000. Very senior citizens - Rs. 30,000 deduction on expenses incurred.
vii.2 per cent cess on services for Swachch Bharat.
ix. 100 per cent deduction for contribution to Swachch Bharat and Clean Ganga schemes.
x.Service Tax rate increased to 14 per cent.

3. Indian stock markets best performer after China
i. After China, Indian stock markets emerged as the best performer with a return of 30 per cent to investors during April-December period of the current fiscal.
ii. China’s Shanghai Stock Exchange Composite Index gave an impressive return of about 53 per cent to investors during the period under review.
iii.Indian benchmark indices — BSE Sensex and NSE’s Nifty — gave a return of 29.9 per cent and 31.4 per cent respectively during April-December period of 2014-15.

4. IRCTC ties up with Amazon for online shopping 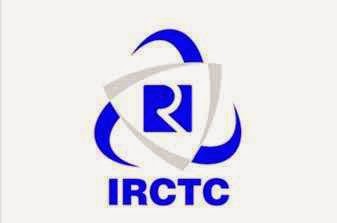 5. 28 February observed as National Science Day
i. Every year February 28 is celebrated as the National Science Day i.e. Rashtriya Vigyan Diwas (राष्ट्रीय विज्ञान दिवस).
ii. In 2015, the theme of the day is “Science for Nation Building”. This year’s theme has been chosen for the purpose of raising public appreciation on scientific issues for the development of nation.
iii. This day marks the epoch-making discovery of Raman Effect by Indian physicist Chandrasekhara Venkata Raman (CV Raman) on February 28, 1928.In 1930, for this discovery he was awarded with the Nobel Prize in Physics.