March 23, 2015
During the late 16th and the 17th Centuries, the European trading companies in India competed with each other ferociously. By the last quarter of the 18th Century the English had outdone all others and established themselves as the dominant power in India. The British administered India for a period of about two centuries and brought about revolutionary changes in the social, political and the economic life of the country.


The Advent of Europeans 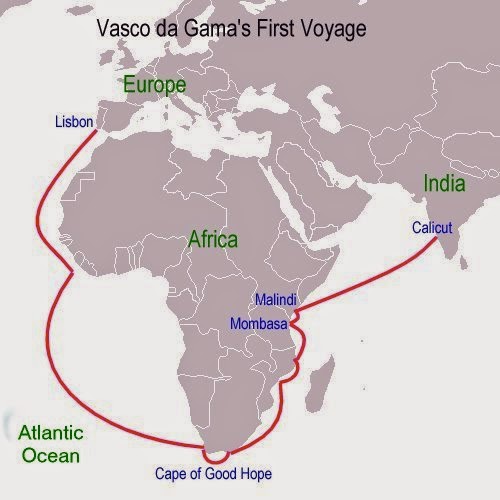 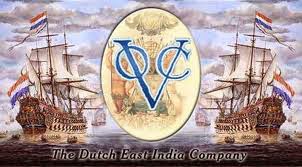 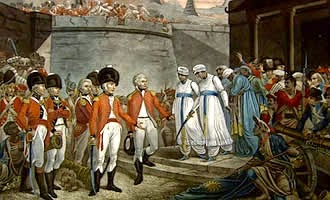