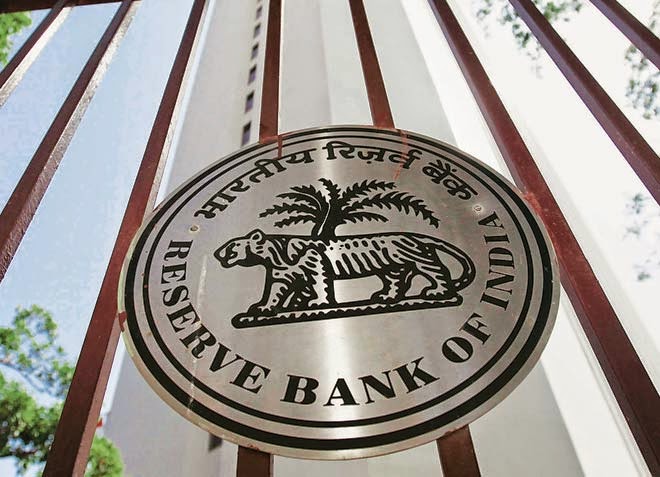 i. Encouraged by softening inflation and fiscal consolidation roadmap by the government, RBI today slashed key policy (repo) rate by 0.25 per cent to 7.5 per cent, the second such surprise rate cut outside regular policy review in less than two months.
ii. The cut in the policy rate by RBI will help in lowering interest rate for individual and corporate borrowers. It will thus make home, auto and corporate loans cheaper.

i. Subramaniam, an acclaimed Indian violinist, composer and conductor, is trained in classical Carnatic music tradition and Western classical music, while Kumari is India’s leading exponent of Kathak dance of the Jaipur Gharana.
ii. Subramaniam and Kumari said it was a matter of pride for them to receive the honour at Gwalior which is “a temple of music”.
iii. The award was instituted by renowned Sarod player Ustad Amzad Ali Khan in 1985 in memory of his father Hafiz Ali Khan, a great court musician of the Gwalior Gharana. This is the 30th such award to be presented.

i. Sebi imposed a penalty of Rs 47 lakh on Ruchiraj Share & Stock Brokers and Rs 28 lakh fine each on Amrut Securities and Ved Finance for violating PFTUP (Prohibition of Fraudulent and Unfair trade Practices) regulations and stock borker norms. 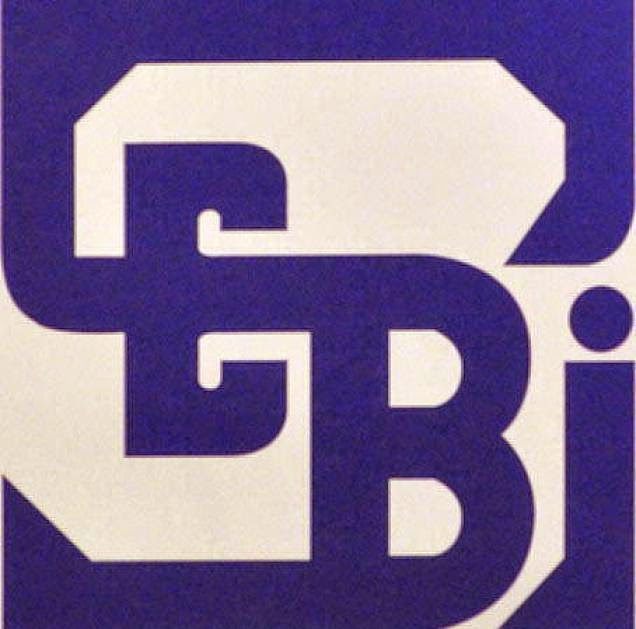 ii. Market regulator Sebi on Monday slapped a total fine of Rs 1.03 crore on three brokers for indulging in trade manipulation as well as for failing to exercise due diligence in the matter of Gujarat Arth.

i. The Reserve Bank of India (RBI) said loans to sanitation, health care and drinking water facilities and renewable energy would come under the priority sector ambit 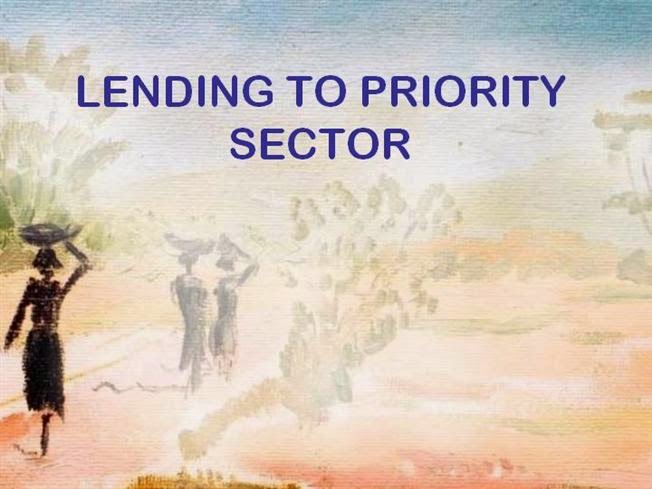 ii. The target for lending to the redefined priority sector is retained uniformly at 40 per cent of adjusted net bank credit (ANBC) or credit equivalent of off-balance sheet exposure (CEOBE), whichever is higher, for all scheduled commercial banks
iii. It suggested foreign banks with 20 and above branches may be given time up to March, 2018, in terms of extant guidelines and submit their revised action plans. Other foreign banks, that is, with less than 20 branches, may be given time up to March, 2020
iv. The target for lending to agriculture has been retained at 18 per cent of ANBC. But a sub-target of 8 per cent of ANBC has been recommended for small and marginal farmers to be achieved in a phased manner.

i. The International Association of Women in Radio and Television (IAWRT) is organising the 11th Annual Asian Women’s Film Festival at the India International Centre (IIC) here. The three-day event began on Tuesday.
ii. The audience will we treated to about 60 films and sound works from 18 countries during the festival.

i. Bihar continues to operate the highest number of fast track courts in the country with 179 of them functional as of last month.
ii. The Centre plans to encourage setting up of at least 1,800 fast track courts (FTCs) to deal with cases of heinous crimes, cases involving senior citizens, women, children, disabled and disputes involving land acquisition and property pending for more than five years.

i. International Thermonuclear Experimental Reactor (ITER), which is the world's biggest six-country (China, the EU, India, Japan, S Korea, Russia and the United States) scientific collaboration to generate nuclear fusion energy in France, will get the cryostat and the vacuum vessel — at L&T's plant in Hazira near Surat.
ii. The Institute of Plasma Research (IPR), Gandhinagar, is supervising the fabrication of reactor's crucial parts.

i. Indian-origin billionaire Arun Pudur has been ranked among the world's top ten richest individuals under 40 by Wealth-X, a global wealth intelligence and prospecting company. Malaysia-based Mr Pudur, who is CEO of software firm Celframe Technology Group of Companies, has been ranked at 10th position on the list with a personal fortune of $4 billion.

ii. Facebook's CEO Mark Zuckerberg has topped the list. Mr Zuckerberg is followed by another Facebook employee Dustin Moskovitz and WhatsApp co-founder and CEO Jan Koum in the second and third position respectively.