i. The agreement was reached during the meeting of Foreign Affairs of the Republic of Belarus Vladimir Makei with External Affairs Minister Sushma Swaraj in New Delhi. He also met with President Pranab Mukherjee.
ii. Makei was on a three-day official visit to India from 14 April to 16 April 2015 on the invitation of Swaraj.

i. The Left-ruled Tripura maintained its top position for the sixth consecutive year by providing 88 person-days' rural jobs per household under the job guarantee scheme during the 2014-15 fiscal, a cabinet minister said in Agartala today.
ii. Tripura provided 88 days of work per household in the just concluded financial year (2014-15) against the national average of 40 person-days

i. Bharat Heavy Electricals Limited (BHEL) and Russian company INTMA on 15 April 2015 signed a memorandum of understanding (MoU) to set up a gas-based power project in Kazakhstan.
ii. The MoU aims to set forth a path to combine the BHEL's competence in design and manufacturing of power plants and INTMA's strength in handling EPC contracts so as to bid and execute projects of mutual interest in Russia and Kazakhstan. 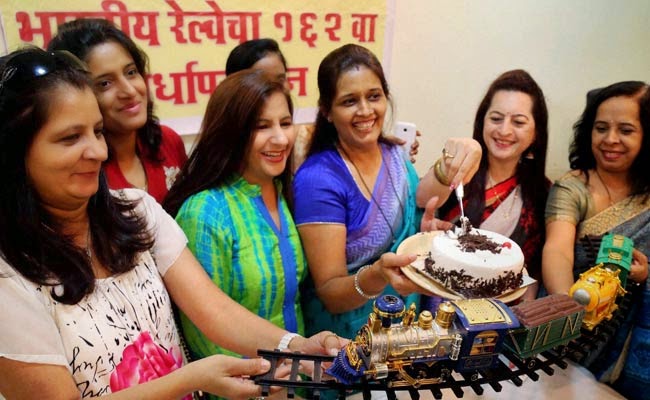 i. Indian Railways, the lifeline of the country and perhaps its most preferred mode of transport, today completed 162 years in the service of the nation.
ii. It was on this day in 1853, that the country's first passenger train operated between Bombay and Thane, marking the birth of the railways.
iii. Built by the Great Indian Peninsula Railway (GIPR), the train was drawn by three engines named - Sahib, Sindh and Sultan - and covered the distance of 21 miles in 57 minutes.

Satya Nadella honoured with the White House Champions of Change 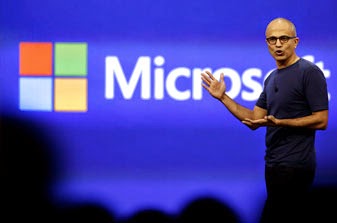 i. The agreement was reached during the meet held in Moscow between Pakistan defence minister Khawaja Asif and his Russian counterpart Sergei Shoigu.
ii. Pakistan and Russia on 16 April 2015 agreed to hold first-ever joint military exercises as a part of their enhanced defence cooperation.

i. United Nations (UN) peace envoy to Yemen Jamal Benomar resigned on 16 April 2015. He was serving as UN Secretary General Ban Ki-moon's special envoy for Yemen since 2012.
ii. His resignation comes at a time when the fighting in the region has escalated after a Saudi-led coalition launched an air war on 26 March 2015 to stop the advance by the Shiite Houthis.

i. Indian batting legend Sachin Tendulkar on 15 April 2015 was elected as member of prestigious Laureus Sports Academy. He was named as member at the 16th Laureus World Sports Awards ceremony in Shanghai, China.
ii. He was elected along with retired Chinese professional basketball player Yao Ming. With this, the total number of members of Laureus Sports Academy reached 52.

Dr. Mohan Kumar appointed as Ambassador of India to France 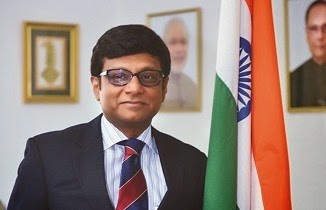