i. Prime Minister Narendra Modi on 24 April 2015 inaugurated India’s Healthcare Portal at the SAAARC Trade Mart in the Global Exhibition on Services, in ITPO, Pragati Maidan, New Delhi.
ii. The portal is an authentic and dynamic information source which can effectively be used by any treatment seeker/potential medical tourist from across the globe.

Massive earthquake in Nepal; over 450 killed
i. A powerful earthquake struck Nepal killing at least 479 people across a swath of four countries.
ii. The quake’s epicenter was 80 kilometers northwest of Kathmandu, and it had a depth of only 11 kilometers, which is considered shallow in geological terms. 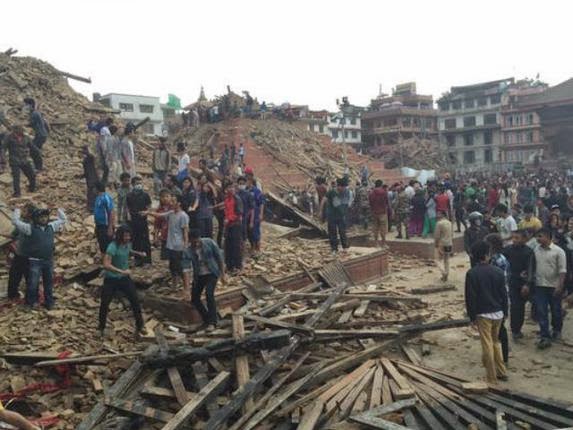 iii. The nine-storey Dharahara Tower, one of Kathmandu’s landmarks built by Nepal’s royal rulers as a watchtower in the 1800s and a UNESCO-recognized historical monument collapsed in the quake.


iv. The sustained quake also was felt in India’s capital of New Delhi and several other cities. 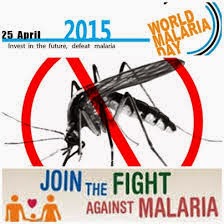 Theme - "Invest in the Future. Defeat Malaria"
i. The day is observed to recognise the global efforts to control malaria. It is an occasion to highlight the need for continued investment and sustained political commitment for malaria control and elimination
ii. World Malaria Day was instituted by World Health Organization (WHO) Member States during the 2007 World Health Assembly.

i. Russia and Argentina on 23 April 2015 signed a series of framework agreements on economic and energy co-operation.
ii. The agreements were inked during the two-day visit of Argentine President Cristina Fernandez de Kirchner to Moscow.
iii. Kirchner and Russian President Vladimir Putin termed the agreements as a comprehensive strategic partnership between the two countries.

National Institute of Electronics and Information Technology inks MoU with Snapdeal
i. National Institute of Electronics and Information Technology (NIELIT) on 23 April 2015 signed a memorandum of understanding (MoU) with e-commerce giant Snapdeal to roll out digital marketing courses.
ii. The MoU aims at helping small and medium enterprises/businesses and artisans who want to take the online route to become entrepreneurs.
iii. Snapdeal by being a knowledge partner will provide inputs on the course and will facilitate industry interactions for the participants. 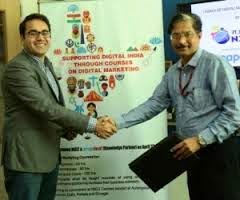