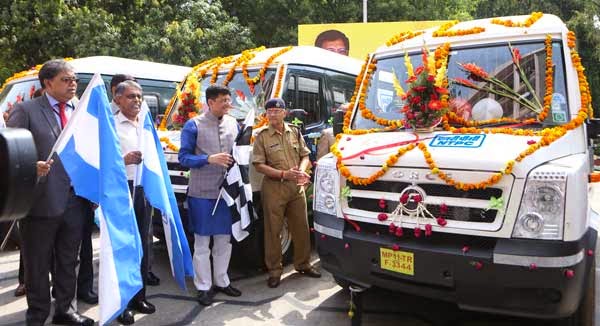 ii. MSL is a vehicle fitted with LCD TV carrying working Science Models which emphasizes curiosity based learning for children in rural India. It is an initiative to make hands-on learning accessible amongst underprivileged children.

i. Government has launched a national action plan for skill training of persons with disabilities to improve vocational training and employment opportunities for differently-abled people.
ii. Social Justice and Empowerment Minister Thawar Chand Gehlot said in Lok Sabha that the action plan will bring all main stakeholders like various central government ministries, state governments, NGOs, PSUs and private sector on one platform.

i. Bank of Baroda (BoB) on 25 April 2015 tied-up with UAE Exchange to offer instant money transfer facility to its Non-resident Indian (NRI) customers. In this regard, an agreement was signed between both the firms. 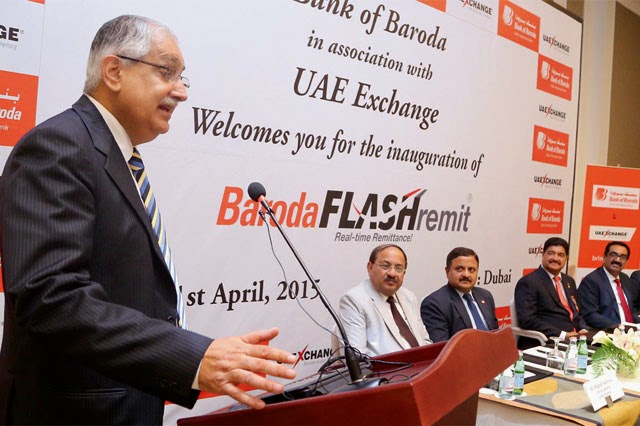 ii. This agreement will allow the customers to send money to their desired bank accounts in BoB within minutes in India. This facility will also be supported by SMS alert which will notify the moment the amount is credited in the bank account of desired customer.

i. The Paris-headquartered Capgemini has announced the acquisition of New Jersey-based IGATE, which has operations in India, for $4 billion in cash. The markets gave a thumbs up to the acquisition: While the Capgemini stock was up 7.6 per cent, the IGATE stock opened 3.45 per cent higher on Monday.
ii. The deal, one of the largest in the Indian information technology sector, will see the exit of IGATE co-founders Ashok Trivedi and Sunil Wadhwani, along with private equity firm Apax Partners. It will also bolster the offshore presence of the European infotech services giant, giving it access to a larger global delivery network and strong presence in the US financial sector.

i. The President and Supreme Commander of the Indian Armed Forces Pranab Mukherjee on 26 April 2015 conferred Gallantry and Distinguished Service Awards at a solemn ceremony at the Rashtrapati Bhawan. 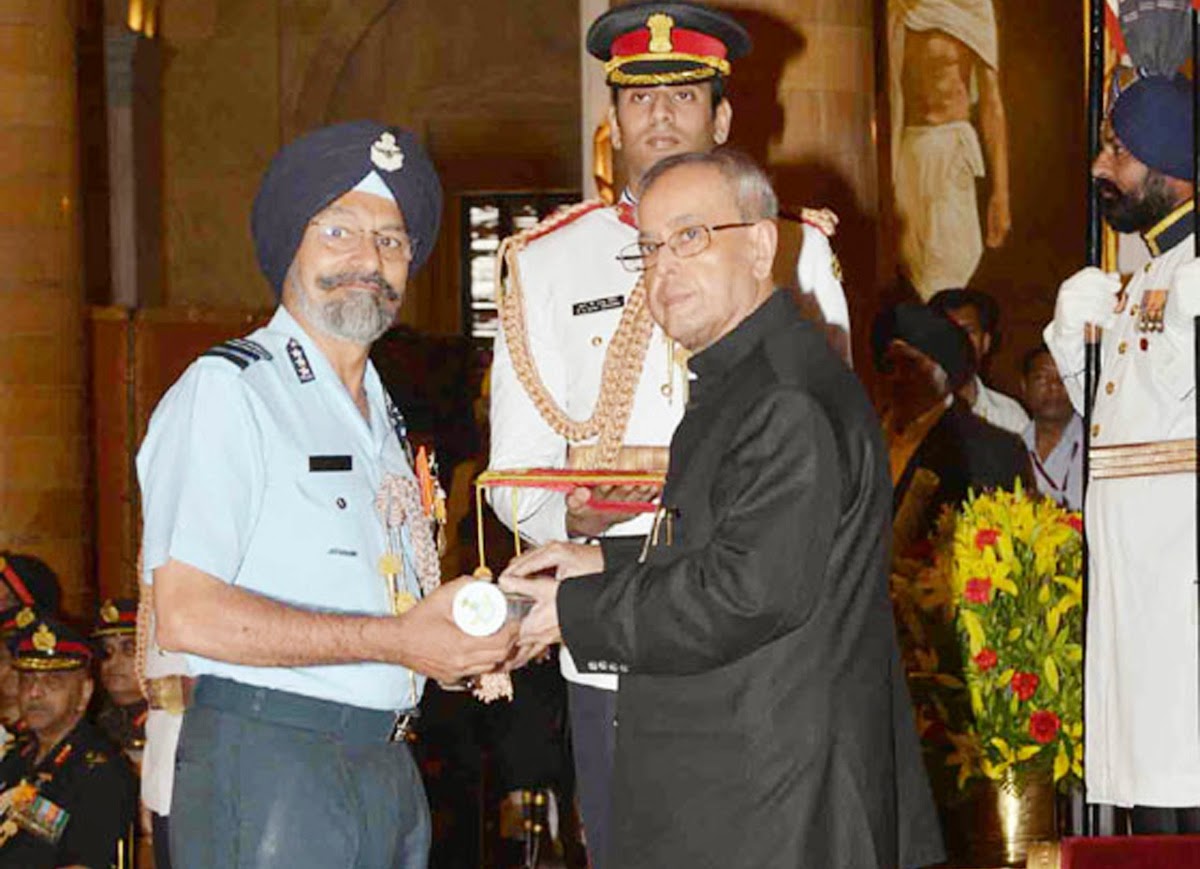 i. Sangeeta Bhatia, an Indian-origin scientist at the Massachusetts Institute of Technology (MIT), on 26 April 2015 won the prestigious 2015 Heinz Award in the Technology, the Economy, and Employment category. This was the 20th Heinz Award which is given annually since 1993.
ii. Bhatia who developed artificial human microlivers for drug testing was awarded for her work in tissue engineering and disease detection. Microliver is a miniature model organ that makes it possible to test drug reactions efficiently and predictively, and could eventually lead to an artificial human liver.

i. Prime Minister Narendra Modi on 26 April 2015 conferred the 50th Jnanpith Award on eminent Marathi litterateur Bhalchandra Nemade in Parliament House Complex, New Delhi.
ii. His novel, Kosala (Cocoon), written in 1963 was considered as a path breaking in Marathi literature. His other novels include Bidhar, Hool, Jarila and Jhool. He composed various poems which are compiled up in his collections named Melody and Dekhani.
iii. Nemade received the country’s highest literary award for his outstanding contribution towards Indian literature.

i. Former Union Finance Minister and veteran BJP leader Yashwant Sinha was on 25 April 2015 conferred with the Officier de la Légion d’Honneur (Officer of the Legion of Honour) in recognition of his valuable contribution to thought on international issues.
ii. This highest French civilian distinction was presented by the French Ambassador François Richier on behalf of the President of the French Republic.

i. Kalki Koechlin-starrer disability drama "Margarita With A Straw" has bagged the best feature film honour at the recently concluded Washington, DC International Film festival.
ii. Kalki, 31, who plays a cerebral palsy patient in the Sonali Bose-directed film, took to Twitter to share the news. 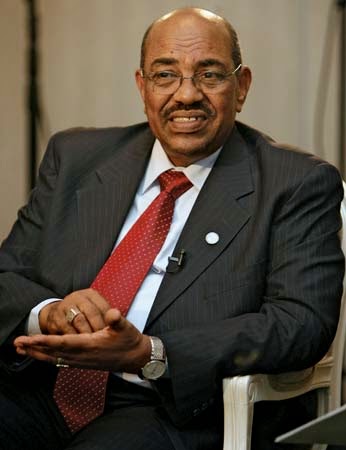 i. Incumbent President of Sudan Omar Hassan al-Bashir on 27 April 2015 won the Presidential election of the country. He won another term in office with 94 percent of votes.

ii. The election results were announced by the election office after four days of voting. The head of the country's electoral commission said turnout was 46 percent.

i. Loretta Lynch on 27 April 2015 was sworn-in as the United States' 83rd Attorney General, the first African-American woman to serve as the nation’s top law enforcement official. 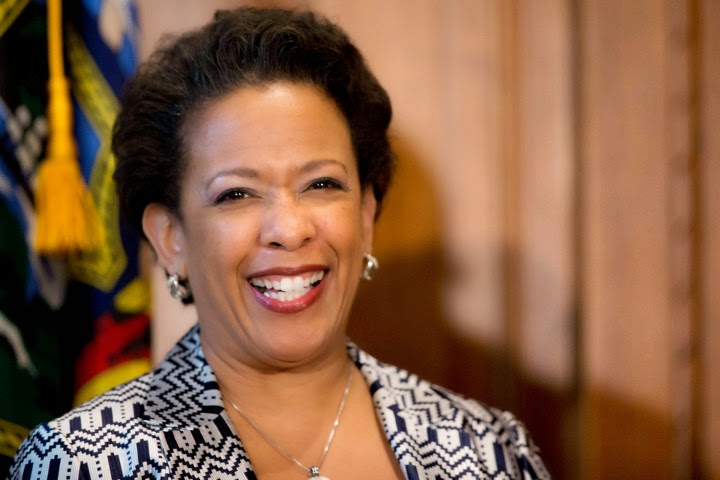 ii. She succeeded former attorney general Eric Holder, who left the position on 24 April 2015 after serving as Attorney General for six years. Her name was confirmed five months after President Obama nominated her to succeed Eric Holder. 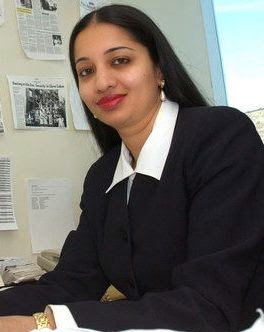 i. Chennai-born Raja Rajeswari has been sworn-in as a criminal court judge in New York by Mayor Bill de Blasio, becoming the first India-born woman to be appointed a judge in New York City.
ii. Ms. Rajeswari took the oath of office at a ceremony in New York City on Monday along with 27 other judges appointed earlier this month to the Family Court, Criminal Court, and Civil Court, which are part of the New York State Unified Court System.

ii. India finished the tournament on top with 33 points that included 4 Gold and 1 Bronze. Mongolia was placed second in the tournament.

i. Lin Dan of China on 26 April 2015 won the men`s title at Badminton Asia Championships 2015 held in the central city of Wuhan, China. He won the title by defeating compatriot Tian Houwei 21-19, 21-8.
ii. With this he won the Asian championship for the fourth time.  Lin, the No. 2 seed, is a five-time world champion and twice Olympic gold medallist.

i. India won a Gold and a Bronze at the 2015 Asian Indoor Rowing Championship. The championship was held from 25 April 2015 to 26 April 2015 in Pattaya, Thailand.
ii. Dushyant Singh and Succha Singh Tomar won the gold in the 2000m men’s light weight pair category, clocking 6:26.50. This is the first time the Indians were competing in an indoor event.