i. Although India is set to become water-scarce country by 2025 due to demand-supply mis-match, the water sector is expected to see investment of $13 billion from overseas players in the next few years, a new study has said. 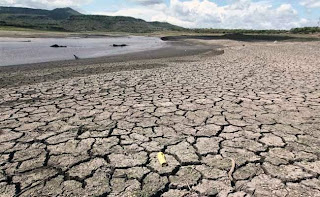 ii. Nearly 70 per cent of country's irrigation and 80 per cent of domestic water use comes from groundwater, which is rapidly getting depleted.

i. This edition of naval exercise will give traditional emphasis on anti-submarine warfare (ASW) and more complex maritime exercises. It will involve various facets of naval operations such as air and surface practice firing, air defence, maritime security and search & rescue operations.
ii. Bilateral naval exercise SIMBEX-15 between India and Singapore commenced on 23 May 2015 in Singapore and concluding on May 26, 2015.

i. Ireland is the first country to legalise same-sex marriage through a popular vote. The Republic of Ireland voted strongly in favour of legalising same sex marriage in a referendum held today in which more than 3.2 million people cast their vote. 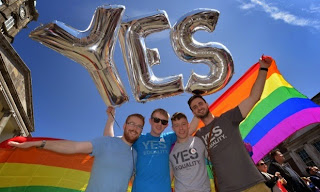 ii. In a country where 84 percent of the population is Catholic, the overwhelming sentiment in favour of same-sex marriage makes the referendum especially significant. The voter turnout is estimated to be between 50 and 60 percent. By early afternoon the trends were so clearly in favour of the ‘Yes’ vote that the ‘No’ camp conceded defeat even before it was formally called. 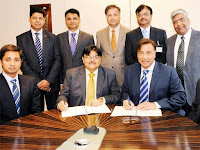 i. Steel Authority of India Limited (SAIL) and ArcelorMittal on 22 May 2015 signed a Memorandum of Understanding (MoU) to set up an automotive steel manufacturing facility under a Joint Venture (JV) arrangement in India.
ii. The MoU was signed in London by CS Verma, Chairman of SAIL and Lakshmi Mittal, Chairman and CEO of ArcelorMittal in the presence of Rakesh Singh, Secretary to the Government of India, Ministry of Steel. 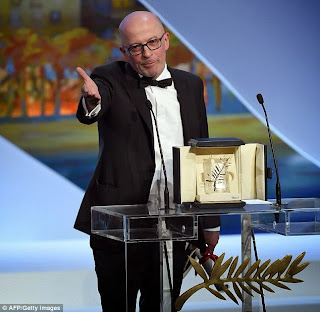 i. Two Indian peacekeepers have been chosen posthumously for United Nation’s Dag Hammarskjold Medal. They are Lance Naik Nand Ram and Raju Joseph.
ii. Both of them are among the 126 police, military and civilian personnel who have been posthumously awarded a prestigious UN medal.

i. John Forbes Nash Jr., the Princeton University mathematician, died along with his wife in a car crash on 23 May 2015. He was 86.
ii. Oscar-winning film, A Beautiful Mind was inspired by his life. Nash born on 13 June 1928 was an American mathematician who became famous for his game theory, differential geometry, and partial differential equations, which provided an insight into the factors that, govern chance and events inside complex systems in daily life.

i. Mercedes racing driver Nico Rosberg of Germany on 24 May 2015 won the Monaco Grand Prix Formula 1 World Championship title by winning the final race held in Monaco.
ii. While Sebastian Vettel of Germany representing the Ferrari team stood at the second position, Rosberg’s  team mate Lewis Hamiltion of UK was at the third positon.

i. Mumbai Indians (MI) on 24 May 2015 won the eighth edition of the Indian Premier League (IPL). In the final clash played at Eden Gardens in Kolkata, Mumbai Indians defeated Chennai Super Kings (CSK) by 41-runs. 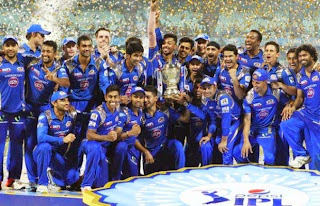 ii. Mumbai Indians after being invited to bat first posted a score of 202 for five, while batting second, Chennai Super Kings were able to score just 161 for eight.

i. Country's largest private lender ICICI Bank   on Monday said it has launched a service where customers can make transactions using just their voice, without using other means of authentication like a password.
ii. The voice recognition service authenticates customers based on their speech patterns and allows them to execute banking transactions through the bank's call centre, the bank said in a statement issued here.

i. The government has cleared 21 foreign direct investment (FDI) deals worth Rs. 281 crore but deferred Kotak Mahindra Bank’s proposal to hike foreign investment limit in the bank to 55 per cent.
ii. FDI proposals under approval route are cleared by the Foreign Investment Promotion Board (FIPB). However, those proposals involving investment of more than Rs 3,000 crore are given final clearance by the Cabinet Committee on Economic Affairs (CCEA).