An Introduction to Work,Energy and Power 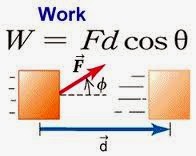 W = F cosθ×d
where ,θ  = angle between force and displacement. Work is a scalar quantity.


Energy: Capacity of doing work. It is a scalar quantity.

Energy developed in a body due to work done on it is called mechanical energy.

Mechanical energy is of two types: 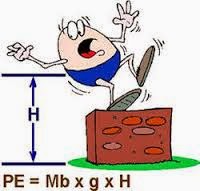 e.g., Energy of stretched or compressed spring, Energy of water collected at a height, etc.

Principle of Conservation of Energy: Energy can neither be created nor can be destroyed. It can only be transformed from one form to another. Hence total energy of the universe always remains constant. 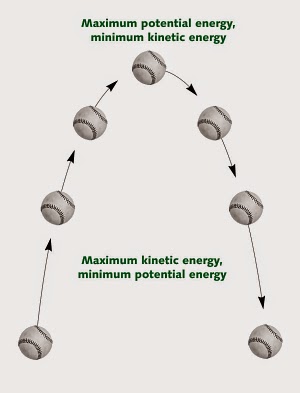 Relation between Momentum and Kinetic energy: