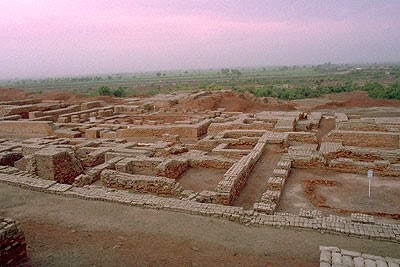 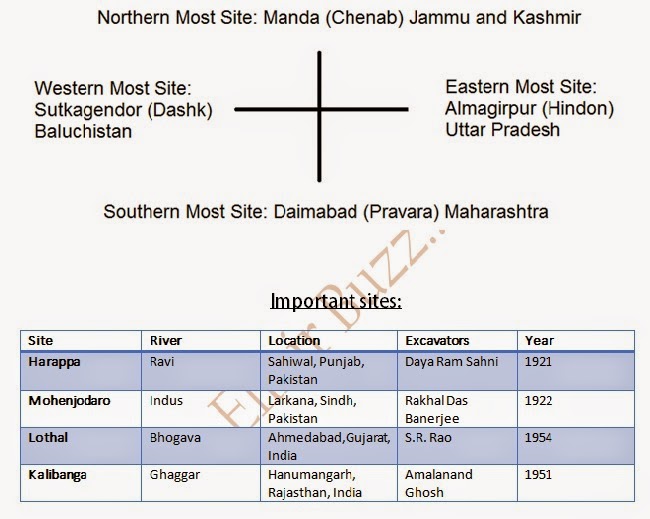 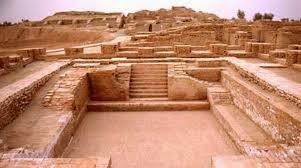 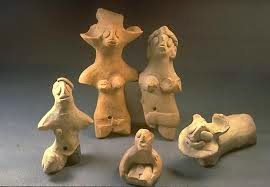 The Harappan people traded with the people of Sumer and with the towns lying along the Persian Gulf. Harappan seals and other small objects used by the merchants and traders for stamping their goods have been found in Mesopotamia. The merchandise was shipped from Lothal and incoming goods were received here. Weights and measures which were very accurately graded point to a very high degree of exchange. 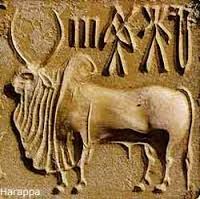 The Harappans cultivated wheat and barley the two main food crops. Peas and dates were also grown. In addition sesame and mustard were grown and used for oil. However the people cultivated rice as early as 1800 BC in Lothal. The Harappans were the earliest people to grow cotton. Irrigation depended on the irregular flooding of the rivers of Punjab and Sind.

• Surkotada is the only Indus site where the remains of a horse have actually been found.
• A small pot was discovered at Chanhudaro which was probably an inkpot. Harappan pottery is bright or dark red and is uniformly sturdy and well baked.
• It was chiefly made and consists of both plain and painted ware and plain variety being more common.
• Harappan people used different types of pottery such as galzed, polychrome, incised perforated and knobbed.
• Main types of seals are the square type with a carved animal and inscription and rectangular type with inscription only.
• Terracotta seals found at Mehargarh were the earliest precursors of the Harappan seals. 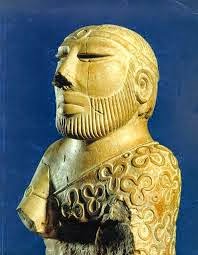 • Evidence of sea and river transport by ships and boats in several seals and terracotta models have been found apart from the dockyard at Lothal. Representations of ships are found on seals found at Harappa and Mohenjodaro.
• Apart from Lothal in Gujarat, the three Harappan sites on the Makran coast - Sutkagendor, Sotkako and Khairia kot have been generally considered to have been posts in the maritime links with the Gulf and Mesopotamia.
• At Kalibangan the lanes and roads of the city were built in a definite proportion. Lanes were 1.8 mts wide and the roads were 3.6, 5.4 and 7.2 mts wide.
• The Mohenjodaro, the length of the Great Bath was 12 mtrs, breadth was 7mtrs and depth was 2.5 mtrs.
• In the south-west of Mohenjodaro there was a granary which covers 55 x 37 mtrs area. It is surrounded by verandas on four sides. There were 27 blocks of solid blocks of solid bricks in granary. It was divided into 3 parts.
• In Harappa the Granary was outside the Fort. In the Lothal port, there was a dockyard which was 216 mtrs in length and 37 mtrs in breadth.
• Leg bone of elephant was found at Kalibangan.
• Copper rhino, copper chariot and copper elephant found at Daimabad.
• Harappan city with three divisions namely-citadel, middle town and lower town was at Dholavira.
• Ragi was not known to the Indus people.