1. Disabled persons have not got their due: Supreme Court.

I. three percent reservation for differently abled persons will  be given in all category of government jobs including in appointments and promotions to IAS . 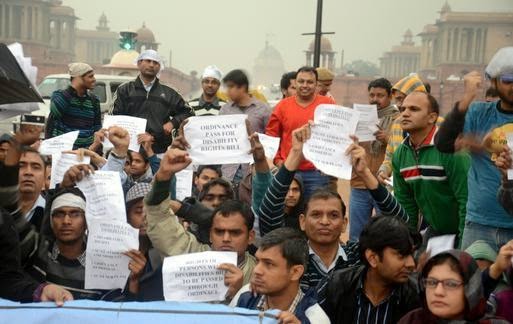 II. A bench headed by Chief Justice R M Lodha said the disabled persons have not got their due in the last 19 years after framing of the Persons with Disabilities (Equal Opportunities, Protection of Rights and Full Participation) Act, which was passed in 1995. 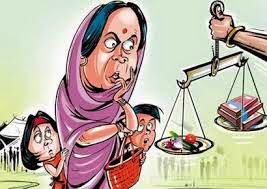 I. Assembly elections in 288 seats in Maharashtra and 90 seats in Haryana will be held on October 15 and counting will take place on October 19.
II. Chief Election Commissioner V.S. Sampath said apart from these States, by-elections will be conducted on the same day for five Assembly seats in five States — Arunachal Pradesh, Manipur, Nagaland, Uttar Pradesh and Gujarat.

I. Union Minister for Environment, Forest and Climate Change Prakash Javadekar on Friday launched an online portal for grant of recognition to zoos and monitoring of zoos.

II. He also launched an E- archival and retrieval management system for the Central Zoo Authority and a book on “Zoos in India 2014".

I. Rays Power Experts on 11 September 2014 announced to set up 50 mw Solar Power Generation Park in Andhra Pradesh.
II. The total cost of the project is 300 crore ruppes and it will be completed by January 2015.

6. WHO honoured Bangladesh and Timor-Leste for Excellence in Public Health.

I. The World Health Organisation (WHO) honoured Bangladesh and Timor-Leste with South East Asia Regional Award for Excellence in Public Health.
II. The newly instituted awards were presented to Saima Hossain of Bangladesh and National Malaria Control Programme of Timor-Leste in Dhaka .

I. Yuki Bhambri failed to rise to the occasion and suffered a straight-set bashing at the hands of Dusan Lajovic in the opening singles to leave India trailing 0-1.
II. World number 61 Lajovic cruised to a 6-3 6-2 7-5 win in two hours and four minutes at the KSLTA stadium.