I. The Government has proposed stiff penalties for traffic offences.
II. Rs. 25,000 for drunken driving . 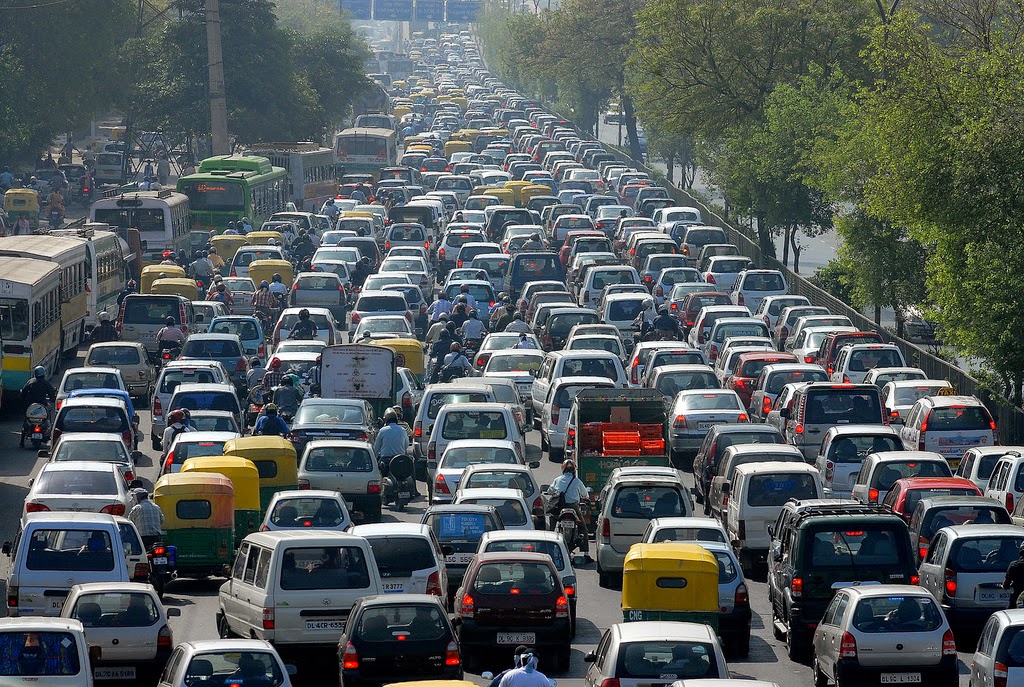 III. fine of Rs. three lakh and minimum seven-year jail term for causing the death of a child in certain circumstances.
IV. India has been grappling to reduce the fatality rate on its roads which at 1.4 lakh deaths every year is among the highest in the world. 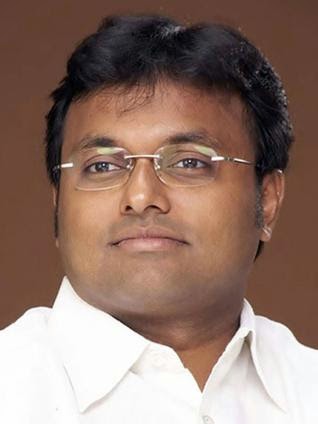 I. All India Tennis Association (AITA) got messier as the parent body on Saturday removed its Vice-President Karti Chidambaram citing conflict of interest .
II. Reasoning Mr. Karti’s expulsion, AITA President Anil Khanna said they have just implemented the provision of the constitution, which does not allow its office bearers to hold posts in two different National Sports Federations.
III. Mr. Karti is also President of the Tenpin bowl federation and thus the conflict of interest.

I. India's foreign exchange reserves fell by $1.32 billion to $317.31 billion for the week ended Sep 5, Reserve Bank of India  (RBI) data showed.
II. According to the RBI's weekly statistical supplement, foreign currency assets, the biggest component of the forex reserves, decreased by $1.02 billion at $290.36 billion in the week under review.
III. India's reserve position with the International Monetary Fund (IMF) slipped by $16 million to $1.67 billion.
IV. The value of special drawing rights (SDRs) was down by $41.6 million at $4.34 billion.

4. US imposes more sanctions on Russia over Ukraine crisis 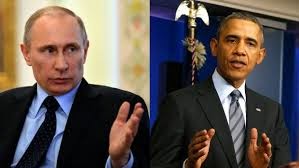 I. The United States government has imposed more sanctions on Russian banks, defence and energy companies as a response to the country's actions in Ukrainian territory.
II. The sanctions were announced on Sunday which implied that Russia's biggest bank, Siberbank, will not receive loans lasting longer than 30 days.
III. The sanctions will also have an effect on Rostec, a technology and defence firm, and Russia's oil industry technology.

I. Fortis Healthcare has decided to divest 100 per cent stake in healthcare service provider RadLink-Asia and its arm RadLink Singapore to Medi-Rad Associates for Singapore $137 million (over Rs.655 crore).
II. RadLink is engaged in providing healthcare services, including outpatient diagnostic and molecular imaging services in Singapore.

I. The ABVP won posts of president, vice president, secretary and joint secretary by comfortable margins, bettering last year's performance when it had lost one of the seats to the National Students' Union of India (NSUI). 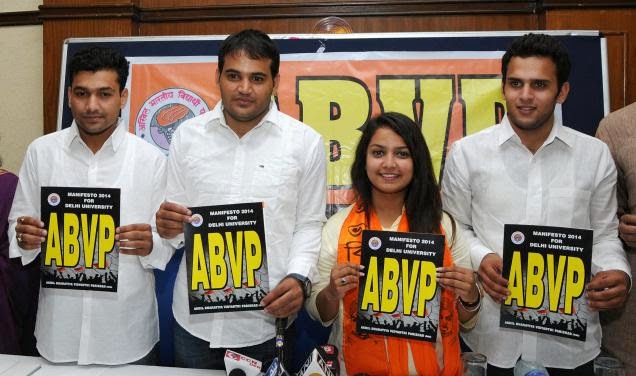 II. Mohit Nagar was elected president of DUSU while Pravesh Malik won the elections for vice president's post.
III. Kanika Shekhawat and Ashutosh Mathur have been elected as secretary and joint secretary respectively.

I. Union Home Minister Rajnath Singh and senior BJP leader L K Advani on Saturday paid their respects to former MP and head of Gorakhnath peeth Mahant Avaidyanath.
II. Prime Minister Narendra Modi while condoling his death had said, "he will be remembered for his patriotic zeal and determined efforts to serve society." 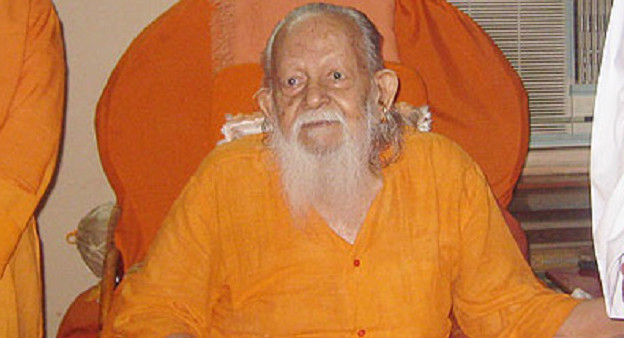