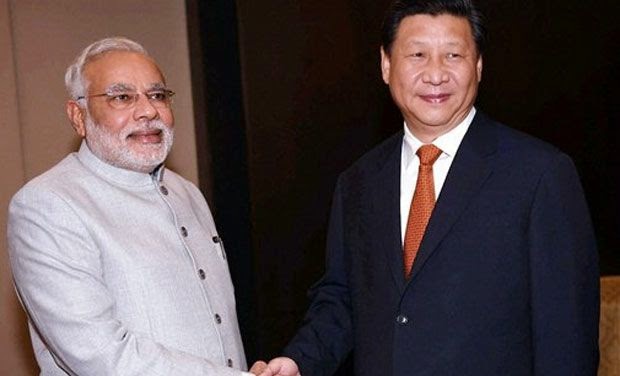 III. The second MoU is for a twin-city project between of Guangzhou, capital of Guangdong and the Ahmedabad Municipal Corporation.
IV. The third one was signed between the China Development Bank and iNDEXTb (Industrial Extension Bureau) – a State government body for facilitating investments.

I. A four-member committee of secretaries has submitted its report on a new gas pricing mechanism.

II. The government had last month constituted a committee comprising of secretaries of power, fertilizer and expenditure with additional secretary in the oil ministry as its member secretary.
III. price increase may be around 50 per cent. Most of the domestically produced gas is currently sold at a price of USD 4.2 per mmBtu.
IV. Any increase, even of USD 2 per mmBtu, will lead to a hike in CNG price for automobiles, something the ruling establishment does not want on the eve of state polls. 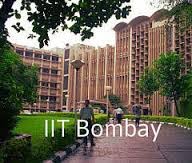 I. Not a single Indian higher education institution has made it to the top 200 of the QS World University Rankings.
II. Indian Institute of Technology (IIT) Bombay, ranked 222.
III. IIT Delhi comes in second at 235.
IV. Kanpur, Madras and Kharagpur are in the 300 range. Delhi University comes in the 420 to 430 band.

I. Indian budget airline IndiGo has signed a $2.6 billion deal with Industrial and Commercial Bank of China Ltd (ICBC) for the lender to finance more than 30 new aircraft.
II. Under the memorandum of understanding, ICBC will provide IndiGo, India's largest airline by market share, with financing for the planes through either a sale and leaseback.

I. Prime Minister Narendra Modi has picked former McKinsey India chief Adil Zainulbhai to head the Quality Council of India.
II. Quality Council of India promotes high standards in areas like education, healthcare, environment, infrastructure, governance and social sectors.
III. The appointment is in keeping with Modi's call to make "Made in India" a recognised and trusted brand globally, with products and services adhering to high standards of "zero defect with zero effect" and causing no damage to the environment.

I. Indian IT and telecom products traders' association ADCTA today asked its about 25,000 members across country to stop supplying goods to e-commerce portals and retailers if they sell any product below the price at which they have originally purchased it.
II. Many technology products such as mobile phones, tablet are available online at lesser price than in retail stores, impacting adversely their business by traders.
III. ADCTA advises dealers/distributors/suppliers to stop supplying goods to online companies in case these companies offer the same product less than purchase price.

7. Boxer Manoj wins court battle against govt, to get Arjuna.

I. Forced to take the legal route after being denied the honour initially, Indian boxer Manoj Kumar will be bestowed the Arjuna Award as the Sports Ministry has finally accepted his nomination. 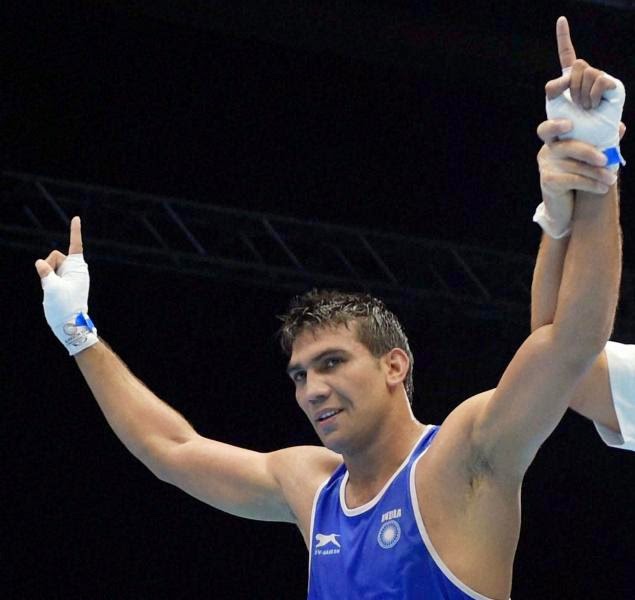 II. The controversial recommendation of boxer Jai Bhagwan for the Arjuna Awards had led to Manoj approaching the Sports Ministry officials, who, he said, had assured him that his name would be added to a list of 15 athletes in a review meeting.