September 18, 2014
brought to you by ZENITH
1. Xi Jingping in India – The Highlights

I. India, China signed 12 agreements including cooperation in railways, outer space
II. Will begin process of discussion on civil nuclear energy cooperation that will bolster broader cooperation on energy security, said Modi
III. On the border issue, President Xi said, “Due to non-demarcation of the border, certain incidents take place but both countries have mechanisms to handle such incidents.”
IV. Agreements on 2 Chinese industrial parks & commitment to $20 billion Chinese investments in 5 years signed 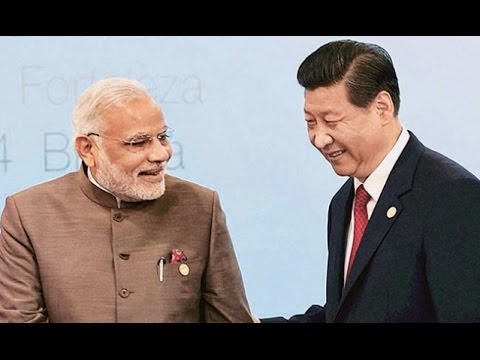 I. Infosys announced on Thursday a global partnership with Huawei to offer enterprise customers big data and communication solutions .
II. Both the companies will build reference architectures and standardised solutions for big data platforms on Huawei hardware infrastructure. 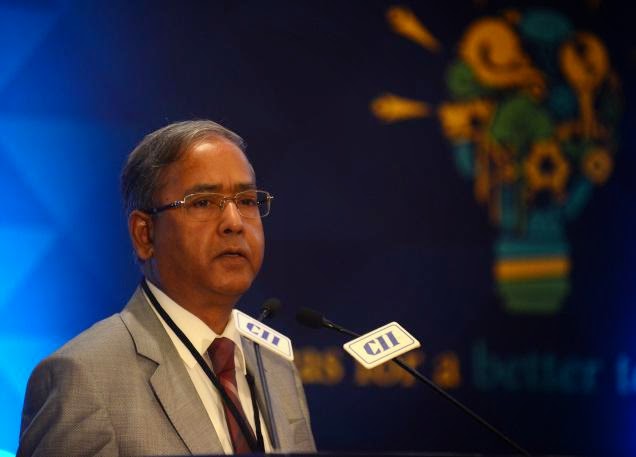 I. “We are working on the guidelines for wilful defaulters. It will take some time,” SEBI Chairman said  U. K. Sinha .
II. United Bank of India, earlier this month, declaring Kingfisher Airlines, its promoter Vijay Mallya, and three other directors as wilful defaulters citing alleged diversion of funds.
III. The market regulator would also come out with a discussion paper on reducing the timeline for follow-on public offers (FPO), Mr. Sinha said.

I. India is following economic growth inducing policies and is confident that the GDP will rebound to over 7% in 2-3 years, Finance Secretary Arvind Mayaram said.
II. "From 4.7% growth in the last fiscal, the Indian economy grew by 5.7% in Q1 of the current financial year 2014-15. 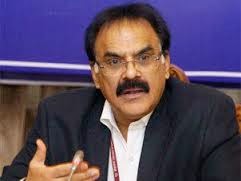 III. Making an intervention during the G20 Deputies Meeting , Mayaram said the Indian Government announced a slew of policy reforms and Budget reflected this in full measure.

I. The state government’s ambitious plan to make its capital Bhubaneswar fully Wi-Fi enabled has drawn the attention of IT biggies like Microsoft and IBM.
II. The detailed project report (DPR) will be readied within three months. Tenders will be awarded in six months for making the city Wi-Fi enabled