Brought to you by - ZENITH
1. Mandolin Shrinivas, the child prodigy, is no more.

I. U. Shrinivas, who cast a spell on audiences with his Western instrument, the mandolin, died here on Friday. 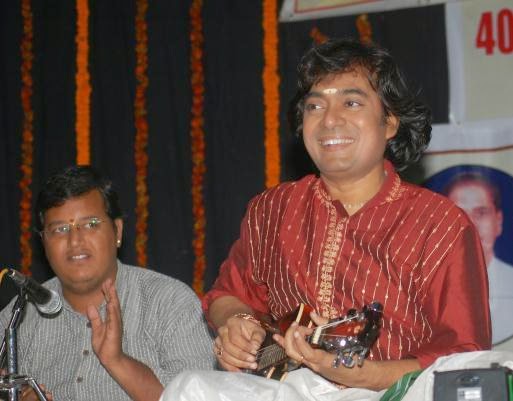 II. He was only 45. At the age of 6 he picked up an instrument his dad used to play called Mandolin. In a few years time the instrument became famous due to him and became synonymous with his name.
III.   He was the recipient of coveted Padma Bhushan award. 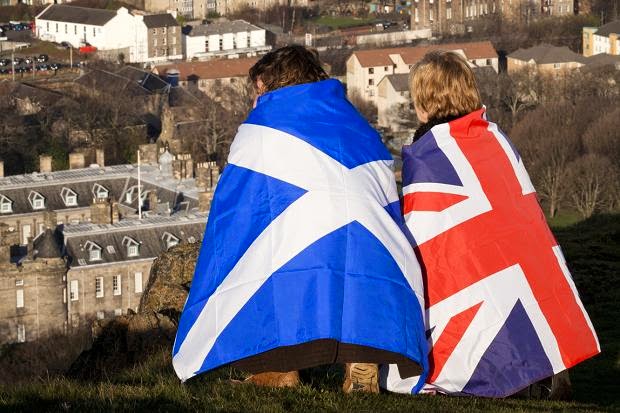 III. Scotland's First Minister Alex Salmond on Friday conceded defeat in the referendum, while saying the large number of 'Yes' votes represented a substantial number for Scottish independence in the future.

I. US President Barack Obama nominated Indian-American, Richard Rahul Verma, as the next US Ambassador to India.
II. If confirmed by the US Senate will become the first Indian-American to serve as the top US diplomat in New Delhi.
III. The US Embassy in New Delhi has not had a full-time ambassador since May after Nancy Powell resigned in March

I. the Urban Development Ministry and the Bill & Milinda Gates Foundation have agreed on a partnership to promote user friendly toilets to ensure universal sanitation in the country. 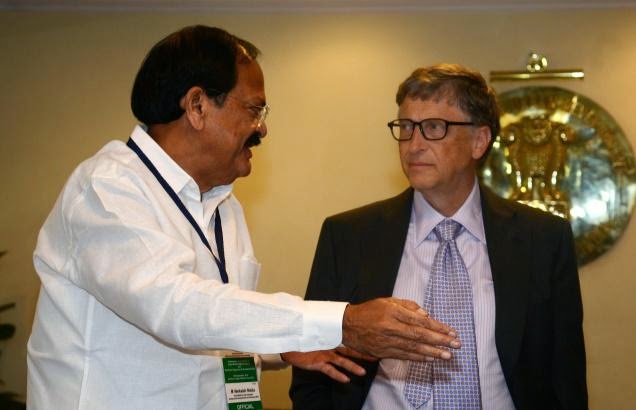 II. ‘Swachchh Bharat Mission’ would be launched on October 2 this year, under which every household is to be enabled with toilet facility by 2019.
III. Appreciating India’s focus on improving sanitation in the country, Mr. Gates said the Foundation’s core competency is research and technology promotion, and it would like to share them with the government. 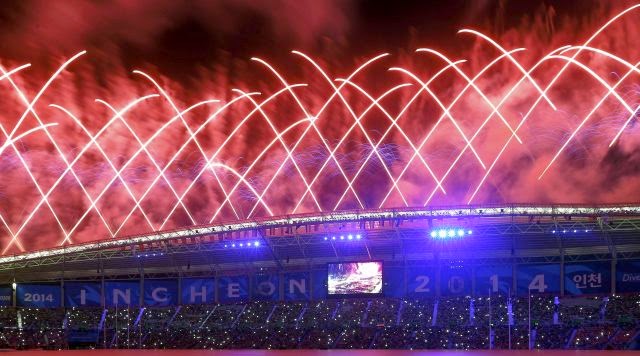 I. Pop sensation Psy brought the house down ‘Gangnam Style’ as Incheon laid out the red carpet for over 13,000 competitors from 45 countries with an exhilarating opening ceremony to launch the 17th Asian Games at the main stadium here today.
II. Korean President Park Geun-hye declared the Games open . 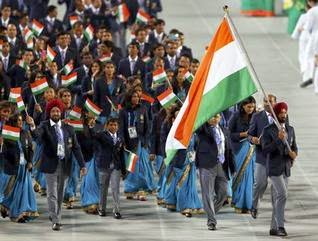 III. Hockey skipper Sardar Singh lead out the smartly-dressed contingent.
IV. India have sent a nearly 700-strong contingent for the event and will take part in 28 disciplines.

I. Li Na, from China who took tennis in Asia to a new level, has retired due to recurring knee injuries.
II. Li won the 2011 French Open, becoming the first player from China to win a Grand Slam singles title, and clinched the Australian Open title in January in her third trip to the final at Melbourne Park.
III. Li set a host of milestones for tennis in China, including being the first Chinese player to win a WTA title and the first to win a major.