September 25, 2014
Brought to you by - Competition Zenith

I. The 25-year-old BJP-Shiv Sena alliance split on Thursday amid continued deadlock over seat-sharing for the October 15 Maharashtra Assembly polls. 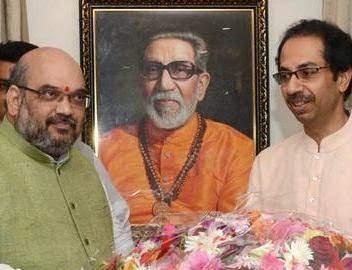 II. After several rounds of talks over the last few days, senior state BJP leaders announced this evening severing of the ties between the two parties, blaming Shiv Sena’s “inflexibility” for it.
III. BJP, however, hinted at the possibility of a post-poll alliance with its estranged ally.

I. The Nationalist Congress Party ends alliance with the Congress and has decided to contest election on its own.
II. The party has also decided to withdraw support to the Congress-led government in Maharashtra.

I. Prime Minister Narendra Modi has launched an ambitious campaign which aims to turn the country into a global manufacturing hub. 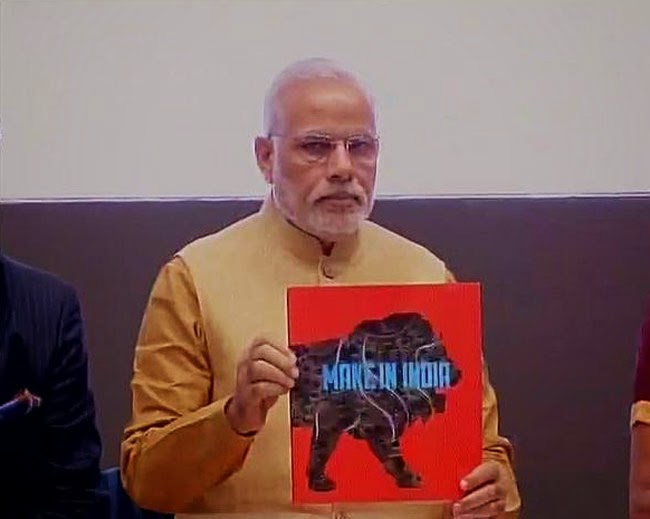 II. Manufacturing contributes only 15% to India's gross domestic product; authorities want to raise it to 25%. 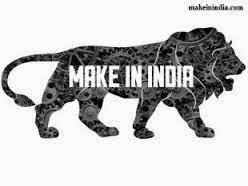 III. Mr Modi said India must "increase manufacturing and at the same time ensure that the benefits reach the youth of our nation".
IV. India has a huge pool of talented people, Mr Modi said, adding that it was because of this talent that India was able to send the indigenously-built Mangalyaan to the orbit of Mars.

4. Bamiyan to be SAARC cultural capital for 2015 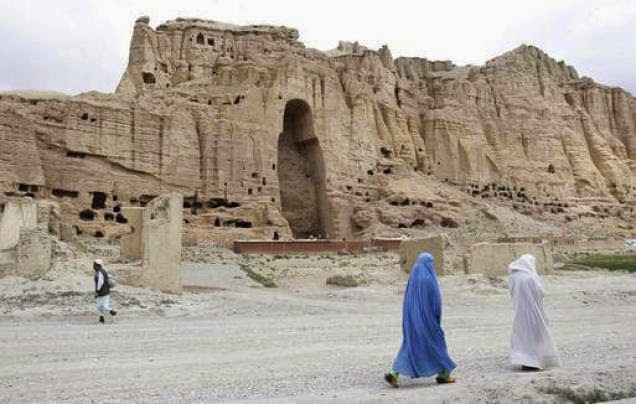 III. This was decided at the SAARC Culture Ministers Conference which concluded here on Thursday. Finalising the cultural capitals for the next two years was part of the Delhi Resolution which was adopted at the conference while preparing a road map on cultural ties till 2017. The year 2016-17 will also be declared the SAARC Year of Cultural Heritage.
IV. India’s Project Mausam got a fillip as the Delhi Resolution agrees to recognise the impact and contribution of maritime routes and the monsoon as also other inland relations through centuries of trade, migration and colonialism.

I. Bangladesh might restore the abandoned railway connectivity that existed before the partition of India to boost trade and people-to-people contact, Mohammad Mazibul Hoque, the country’s Railway Minister, said in Agartala.
II. With the help of Indian investment preliminary works have started to lay a 15-km railway track to link Tripura’s capital Agartala with Bangladesh’s (southeastern city of) Akhaurah. 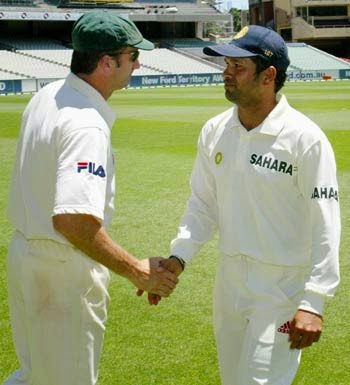 I. Cricketer Sachin Tendulkar and Steve Waugh of Australia were selected as Bradman Honouree 2014.
II. It was announced by The Bradman Foundation. They will be honoured at the Gala Dinner of the Bradman Foundation on 29 October 2014 in Sydney.
III. Sachin Tendulkar was selected for Bradman Honouree because he has scored more Test runs than any other cricketer in history and bestrode the international cricket stage for 24 years.
IV. Steve Waugh was selected because he was the most successful captain of Australia and also embodies values of Bradman like courage, honour and determination.

II. The G-20 annual summit will be held in Brisbane from 15 November to 16 November 2014.
III. Suresh Prabhu will attend the G20 Sherpa’s meeting that is going to be held in Canberra, Australia from 30 September to 1 October 2014.
IV. Sherpa is a senior official responsible for preparing the agenda for leaders to consider during the summit.

I. Indian cricket legend Kapil Dev has been honoured with a Lifetime Achievement award at a ceremony in the House of Lords in London. 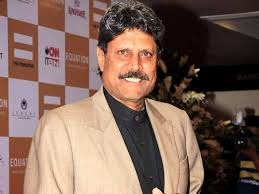 II. The award, constituted by the Indo-European Business Forum (IEBF), was presented to the former India World Cup-winning captain on Wednesday evening for his contribution to the sport and for his work in the field of upliftment of poor and destitute communities through the Khushii society.