I. Thousands of people have been forced to leave their houses and take shelter at safer places as the flood fury continues across Kashmir Valley with no let up.
II. Nearly 400 villages of the Valley inundated by unprecedented floods,.
III. the residents from many of these villages have moved to safer places, leaving behind their homes and belongings as water level continues to rise due to incessant rains.

I. Preliminary work has now begun on the development of a 1,620 km waterway on River Ganga           between Haldia in West Bengal and Allahabad in Uttar Pradesh,
II. The project will be touching important cities like Kolkata and Varanasi.
III. The World Bank is likely to support the project with an initial assistance of US $ 50 million.
IV. This would be called National Waterways 1 .

Wales Declaration on Afghanistan
I. International Security Assistance Force (ISAF) will conclude at the end of 2014 as planned. ISAF and the Afghan National Security Forces (ANSF) have assisted the Afghan people to regain control over their nation’s destiny over the past thirteen years.
II. With the end of ISAF, the nature and scope of NATOs engagement with Afghanistan will change and it will be envisaged in three parallel, mutually reinforcing, strands of activity. 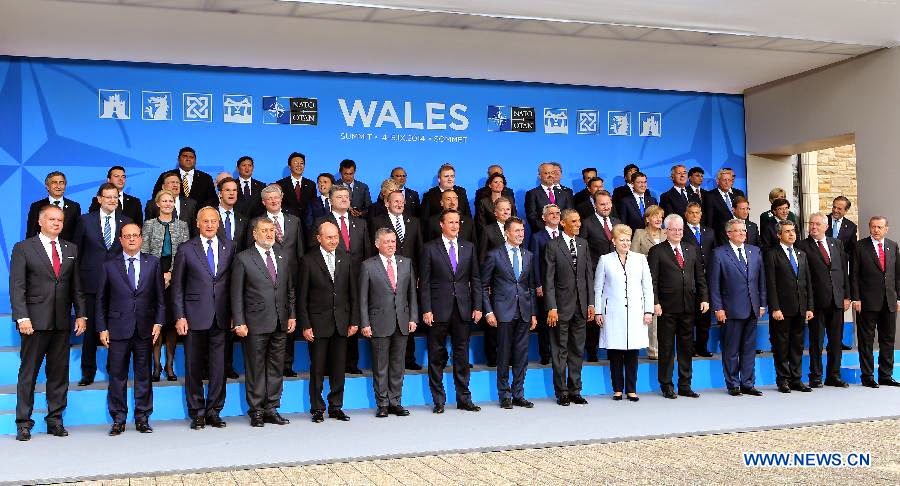 Wales declaration on Ukraine Crisis
I. The Heads of NATO and Ukraine Commission condemned Russia’s illegal and illegitimate self-declared annexation of Crimea, which created destabilization of eastern Ukraine that is a violation of international law.
II. They called on Russia to reverse its self-declared annexation of Crimea and must end its support for militants in eastern Ukraine, withdraw its troops and stop its military activities across the Ukrainian border.
III. NATO recognized Ukraine’s intent to expand its Distinctive Partnership with NATO and strategic consultations in the NATO-Ukraine Commission.

I. The sharp slowdown in GDP was caused by issues such as environment and land acquisition problems, irregularities around allocation of natural resources and slow governance said Dr.Rajan
II. India’s economic growth has slipped to sub-5 per cent in 2013-14 and 2012-13 fiscals. In the current financial year, the RBI estimates the growth to be 5.5 per cent.
III. Although The CAD narrowed sharply to $7.8 billion (1.7 per cent of GDP) in the first quarter of the 2014-15 fiscal. It was $21.8 billion (4.8 per cent of GDP) in the year-ago period.

4. Adani to begin coal mine development in Australia

I. Australian government in July had cleared the proposed $15 billion Carmichael coal mine project of Adani Mining in the Galilee Basin in Central Queensland.
II. Adani’s integrated mine, rail and port project will deliver more than 10,000 jobs and 22 billion dollars in taxes and royalties in Queensland.

I. Fair trade regulator Competition Commission of India (CCI) has started a probe against various public sector general insurers for alleged unfair business practices with regard to third party administrators (TPAs).
II. Besides New India Assurance, Oriental Insurance, United Insurance and National Insurance among others, have come under the scanner of the fair trade regulator.

I. India is going to import one lakh tonnes of rice from Myannmar to avoid supply crisis in Manipur and Mizoram as the construction work is going on the railway line connecting these two north-eastern states to other parts of the country. 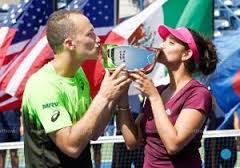 I. Sania Mirza clinched her third mixed doubles Grand Slam crown.
II. she and partner Bruno Soares overcame a few anxious moments in the match tie-break to win the US Open.
III. The Indo-Brazilian pair, squandered five championship points before registering a 6-1, 2-6, 11-9 win over USA’s Abigail Spears and Santiago Gonzalez of Mexico. The match lasted exactly an hours.

I. Joe Root smashed his second ODI century as England prevented India from securing a clean sweep
II. Dhoni became the Indian captain with highest numbers of ODI wins under his belt by winning the third match of the series by breaking the record of Mohd.Azharuddin of 90 wins as a captain.
III. Man-of-the-match: J. Root.
IV. Man-of-the-series: S. Raina.