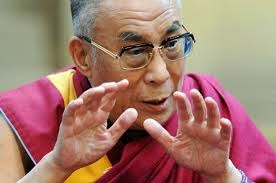 I.      Retirement fund manager EPFO's ambitious project to provide portable universal PF account numbers (UAN) to its subscribers is likely to be launched this month.
II.      UAN will give the facility of collation of accounts, viewing of updated accounts as well as downloading the same and collation of pensionable service. 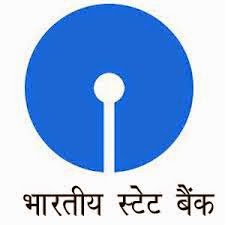 I.      State Bank of India (SBI), the country's largest bank, introduced personalised savings accounts for anyone below 18 years of age.
II.      'Pehli Udaan' is a singly operated savings bank account for a minor aged 10 years and above and who can sign uniformly.
III.      'Pehla Kadam' is a savings bank account for minors of any age operated jointly with his/her parent or guardian.
IV.      Features include internet banking with limited transaction facilities like bill payment, opening of fixed deposit, recurring deposits, etc. with per day transaction limit of Rs 5,000.

I.      the Law Ministry has opined that the Government of India has all the powers to print currency notes of this denomination.

II.      since the RBI was of the view that with the repeal of Section 2 of the Currency Ordinance, the Government of India is not empowered to issue note of denominational value of one rupee, the law ministry opinion was taken.
III.      Section 4 of the Act provides that the central government may authorise minting of coin of denomination not higher than Rs 1,000.

7.  New finalists in US open, it’s Nishikori Vs Cilic.