I. Prime Minister Narendra Modi will launch the “Make In India” campaign on September 25, aimed at reviving the job-creating manufacturing sector . 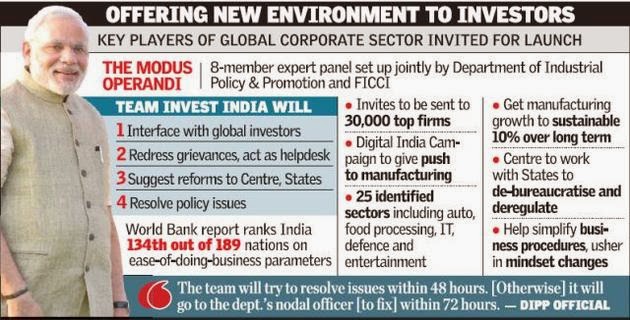 II. 8 member expert panel will be set up jointly by DIPP and FICCI.
III. Team Invest India will Interface with global investors .
IV. The team will redress grievances .
V. The ‘Make in India’ campaign to be launched by Prime Minister Narendra Modi on September 25 will eventually take up policy reforms involving changes in laws to ensure ease of doing business in the country.

2. India hopes  to be first Asian country to reach Mars in first shot. 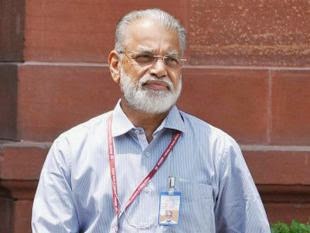 I. India's 50-year-old space odyssey will start a new chapter this week when an indigenously built spacecraft — affectionately called MOM ( Mars Orbiter Mission)  attempts to enter the orbit around the Red Planet after a 680-million-km journey.
II. The most nail-biting phase will begin early Wednesday when it executes the crucial Mars orbit insertion, a stage at which most missions have failed.


4. G20 commits to automatic exchange of tax information by 2017

I. Committing to a global response to deal with cross border tax avoidance and evasion, the G20 today decided to put in place a mechanism for automatic exchange of tax information by 2017.
II. They finalized common reporting system for the exchange of tax information on a reciprocal basis which will provide a step-change in our ability to tackle and deter cross-border tax evasion.
III. India is being represented by Commerce Minister Nirmala Sitharaman, RBI Governor Raghuram Rajan and Finance Secretary Arvind Mayaram at the summit. 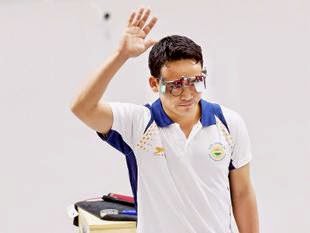 I. Indian shooters were on target for the second successive day as they delivered a bronze in the men's 10m air pistol team event.
II. shuttlers bagged another medal of same hue in the women's team competition.
III. Saina Nehwal pulled off a great victory in three tough games against Korean world number four Sung Jihyun 21-12 10-21 21-9 in the opening match
IV. Dipika Pallikal also assured the country of its first women's singles squash medal in the Asian Games.

I. Lewis Hamilton took the lead in the Formula One drivers’ championship by winning the Singapore Grand Prix on Sunday, leapfrogging teammate Nico Rosberg .
II. The Briton won his seventh race of the season, and second in a row, to move to 241 points, ahead of Rosberg on 238 with five races left. 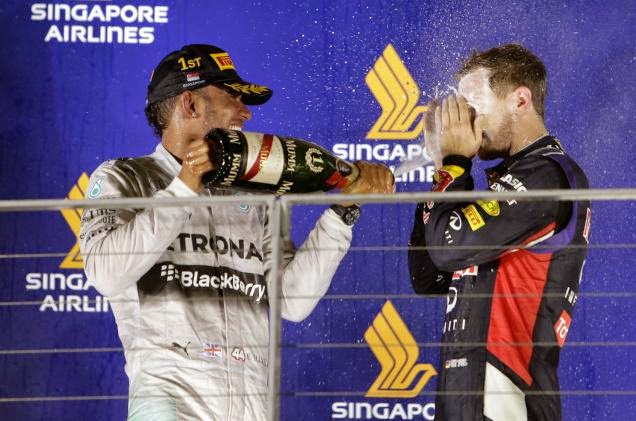