QUESTIONS ON INDIAN CONSTITUTION AND POLITICS

September 26, 2014
Brought to you by - Competition ZENITH


QUESTIONS ON INDIAN CONSTITUTION AND POLITICS 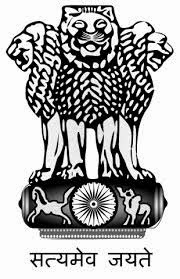 1. Which act laid the foundation of present form of Indian constitution.


2. Who was the chairman of Union powers committee.

3. From Constitution of which Country fundamental rights have been adopted.

6. What should be the minimum age for President of India.

7. Which of these is not appointed by President.

8. Money Bill can be introduced in.

10. Who heads the planning commission. 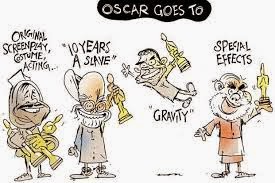