I.   The net bad assets of the 40 listed banks have jumped 38 per cent to Rs 1,28,533 crore during the first half of this financial year, from Rs 93,109 crore at the end of the last financial year.
II.   14 banks have reported more than 50 per cent jump in their net non-performing assets (NPAs) during these six months.
III.   For SBI, net NPAs rose to 2.91 per cent from 2.44 per cent in Q2. However, on a sequential basis, NPAs of the nation's largest lender came down by 39.23 per cent. The rising provisions for bad assets pulled down the net profit of the bank by 35.03 per cent.

I.      India’s foreign exchange reserves fell by $1.41 billion to $314.18 billion for the week ended September 26, Reserve Bank of India (RBI) data showed.
II.      According to the RBI’s weekly statistical supplement, foreign currency assets, the biggest component of the Forex reserves, plunged by $1.39 billion at $287.39 billion in the week under review.

I.      The Finance Ministry on Thursday said 5.29 crore bank accounts have been opened and 1.78 crore RuPay debit cards have been issued so far under Prime Minister Narendra Modi's flagship Jan Dhan Yojana. 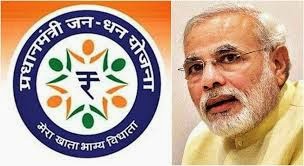 II.      As on date, 5.29 crore accounts have been opened under PMJDY, of which 3.12 crore are in rural and 2.17 crore are in urban areas.
III.      The main features of the PMJDY scheme include an overdraft facility worth Rs 5,000 for Aadhar-linked accounts, a RuPay Debit Card with in-built accident insurance cover of Rs 1 lakh.

II.      Chairman of the over Rs 5,000-crore Sakthi Group of Companies and Anamallais Bus Transport Ltd (ABT Services), he was participating in a lecture when he suddenly collapsed. He was rushed to a private hospital but declared brought dead, family sources said.

I.      India brought the curtains down on their campaign in the 17th Asian Games, maintaining their domination of kabaddi with two gold medals as the country rose a rung to eighth in the overall standings on the penultimate day of competitions in Incheon on Friday.
II.      With two gold medals coming on Friday, India won 57 medals -- 11 gold, nine silver and 37 bronze. 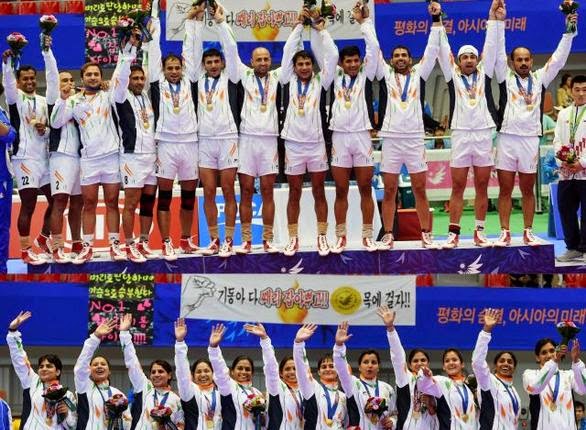 aced eighth on the table with a total haul of