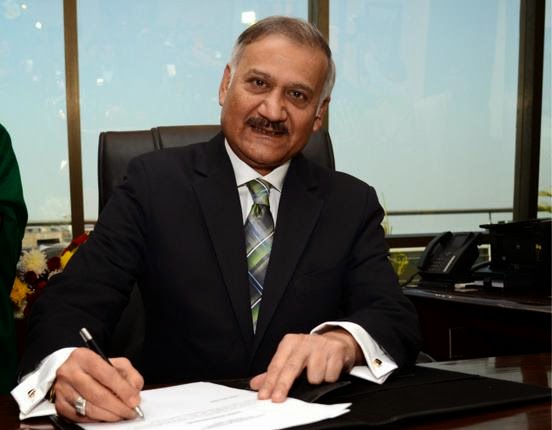 1.Anil Sinha takes over as new CBI Chief
i.Anil Kumar Sinha, a 1979-batch IPS officer, on Wednesday took over the reins of the Central Bureau of Investigation.
ii.Mr. Sinha, 58, has been with the agency as a Special Director for the past 21 months and supervised the Saradha chit fund probe.
iii.Mr. Sinha has served in several important positions including in anti-corruption and vigilance wing in Bihar before joining as Additional Secretary in the Central Vigilance Commission.

2.India signs up for multi-crore TMT project
i.Union Minister for Science and Technology Harsh Vardhan signed a multilateral agreement admitting India‘s participation in the development of the Thirty Metre Telescope (TMT) in Hawaii.

ii.India has agreed to spend Rs. 1299.8 crores over the next decade for this project.
iii.Besides learning about the universe, India will gain the technology to manufacture fine aspherical mirror segments from the California Institute of Technology (Caltech).
iv.Institutions from the United States of America, Canada, Japan and China are also participating in the construction of the world’s largest telescope on Mount Mauna Kea.

3.Govt. notifies relaxed FDI norms for construction sector
i.Government relaxed rules for FDI in the construction sector by reducing minimum built-up area as well as capital requirement and easing the exit norms.
ii.India allows 100 per cent FDI in the sector through automatic route.
iii.Government has reduced the minimum floor area to 20,000 sq. mt. from the earlier 50,000 sq. mt.
iv.It also brought down the minimum capital requirement to $5 million from $10 million.

ii.The first-of-its-kind virtual store, from the stable of Snapdeal.com, was inaugurated by Member of Parliament Shashi Tharoor.
iii.It aims at providing 1,100 products ranging from wheelchairs to hearing machines and walking sticks.

ii.The new Styleup card offers a lifetime flat 10 per cent discount on fashion apparel.
iii.The tie-up with the Future Group is to fuel this performance by entering into the high growth retail sector that is expected to increase to more than US$ 800 billion by 2015. 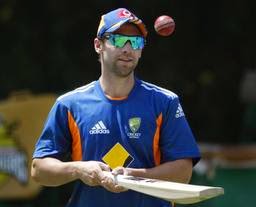 i.Australia bid an emotional farewell to cricketer Phillip Hughes at a funeral in his hometown on Wednesday with a live coast-to-coast broadcast allowing a nation to unite in celebration and remembrance of the life of a sportsman cut down in his prime.
ii.Eight days after Hughes was struck by a ball to the back of the head, and six after he died of catastrophic injuries resulting from the freak incident, his family, friends and a host of cricketing greats gathered at Macksville High School.
iii.The number 63, the runs Hughes had accumulated when he was struck by the ball, has become inextricably linked with the tragedy, as has 408, a reference to him becoming the 408th man to play Test cricket for Australia in 2009.