i. 10th edition of Aero India show has begun at the Yelahanka Air Force Station in Bengaluru, Karnataka. It was inaugurated by Prime Minister Narendra Modi.
ii. During the inaugural ceremony audience witnessed the mind-boggling performance of Sarang aerobatic team from the Indian Air Force (IAF) flying the Dhruv helicopters.
iii. Audience also witnessed the aerobatic performances of the aerobatic teams from Sweden, England, Czech Republic and Open Sky Jump team from US. 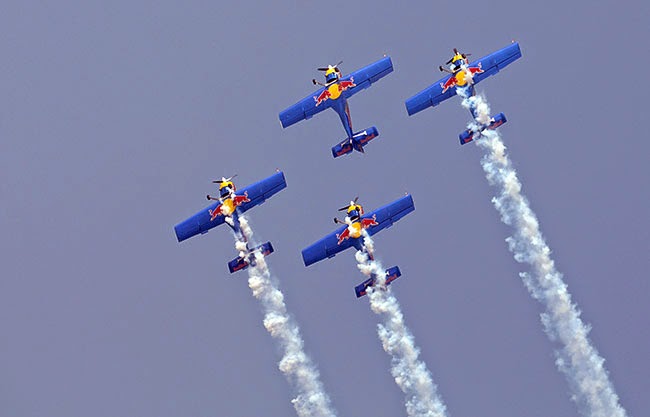 (a)This edition of Aero Show is placing special emphasis on Union governments Make in India campaign. It is also focusing to encourage small and medium industries to invest in defence manufacturing base.
(b)Delegates from 109 countries are participating in the event and over 700 companies from India and abroad are taking part in the exhibition.
(c)In the exhibition, India is showcasing its indigenously made Light Combat Aircraft (LCA) Tejas, Advanced Light Helicopter Dhruv, radars, missiles, satellites, Unmanned Aerial Vehicles (UAVs) and Airborne early warning and control system (AWACS)While the foreign military aircraft that are displayed include F-15C Eagle, Lockheed F-16C, Boeing KC-135, Boeing C-17, Rafale and Embraer EMB-145I 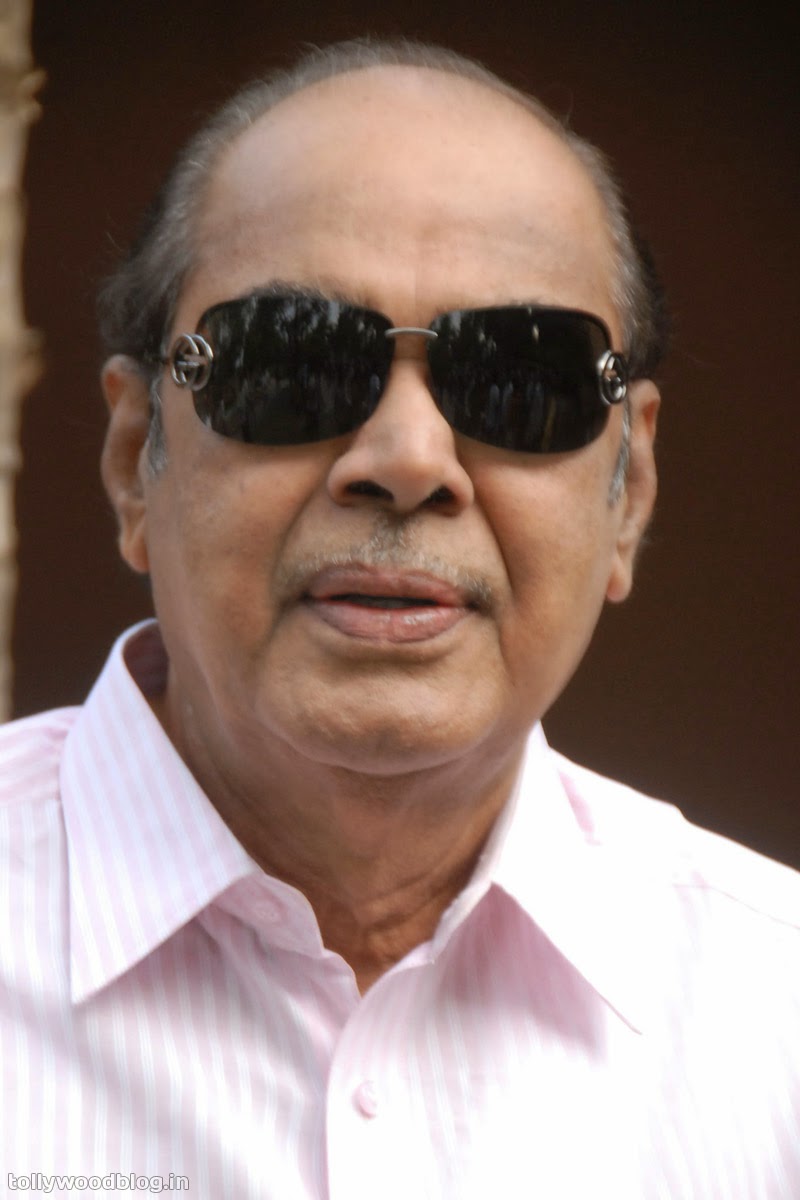 i. An admirer of Dada Saheb Phalke Award winner, Padmabhushan, Daggubati Ramanaidu passed away in Hyderabad on Wednesday after fighting prostate cancer.

ii. He produced over 150 films in most of the Indian languages with Telugu topping the list. Considered as an icon of film industry, he introduced several film personalities through his Suresh Productions.
iii. He was also known for appearing in guest roles in the films produced by him. Some of his well-known films include Prem Nagar, Mundadugu, Soggadu, Jeevana Tarangalu, Devatha, Sangharshana, Prathidwani, Aha Na Pellanta, Prema, Indrudu Chandrudu and the latest being Gopala Gopala starring Venkatesh and Pawan Kalyan.

5. NTPC Jumps on Plans to Invest $10 Billion in Green Energy 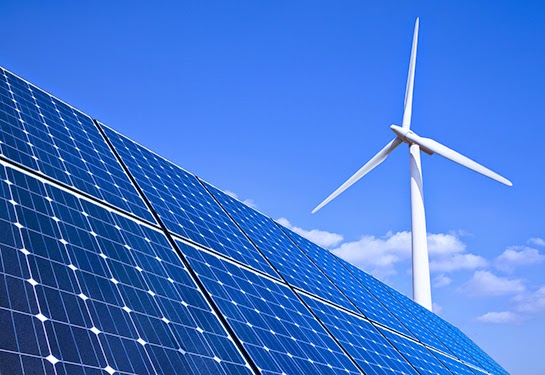 i. Shares of NTPC jumped nearly 3 per cent to Rs 148 on reports that the company plans to invest $10 billion in building renewable projects.
ii. The company in a statement said that it will add 10,000 MW to its existing capacity of 43,143 MW through solar projects in the next five years.Currently, the company has 110 MW of renewable power projects which generated 100 million units of electricity during the current fiscal, so far.
iii. NTPC signed a term loan agreement of Rs 10,000 crore and Rs 2,000 crore with state-run SBI and Bank of Baroda, respectively, for partially funding its capital expenditure.

i. In its memorandum, CII has asked ministry to give NBFCs benefits like tax deductibility of provisions for bad and doubtful debts, extension of special provision prescribing treatment of bad or doubtful debts, and exemption on Tax Deduction at Source (TDS)
ii. Though NBFCs are regulated by RBI like all other banks and financial Institutions, they are not given specific deduction on account of provisions for bad and doubtful debts, as per the provisions of Section 36(1) (viia) of IT Act, 1961.
iii. The industry body has also asked that the existing provisions of Section 43D of the IT Act should be made applicable to NBFCs, since there main business comprises of giving loans and advances like banks and PFIs (participating financial institutions).
iv. It has also said that since NBFCs are supplementing the banks and these are also regulated by the RBI, NBFCs should be treated at par with banks and the benefit of 'Nil TDS' should be extended to them as well under Section 194A. 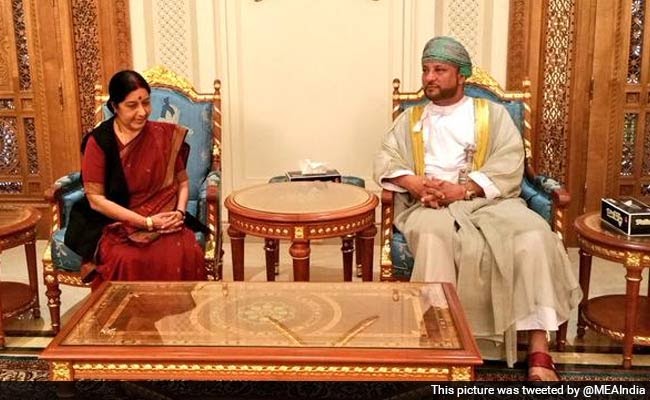