i. India on Thursday successfully test-fired nuclear weapons capable, surface-to-surface Prithvi-II missile for a shortened range of 250 km as against its full range of 350 km from Chandipur in Balasore district, Odisha.
ii. The indigenously-developed missile was launched by personnel of Strategic Forces Command (SFC) from a road mobile launcher at around 9.15 am.
iii. Carrying a dummy payload weighing 500 kg, the missile met all the mission objectives. The entire mission was carried out by SFC personnel as part of regular training.
iv. Prithvi-II is the first missile to have been developed by the DRDO under the Integrated Guided Missile Development Programme (IGMDP) and has been inducted into the SFC in 2003.

i. State Bank of India, launched a massive, customer friendly initiative, Tech Learning Centres (TLCs) across the country.
ii. 385 State Bank TLCs across the country have started holding interactive learning sessions and demos of the bank’s tech-channels for over ten thousand customers every month since November 2014.

iii. After launching in December, 2014, more than 30,000 customers were trained under these centres, till date.
iv. Over 1500 Bank’s employees have been trained to conduct these interactive sessions for the customers. Live demos on tech-devices are also shown.

Important Highlights of the Meeting: 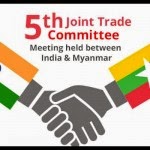 • Both the countries agreed to work together to remove the bottlenecks that hampers the bilateral trade and investment. The bottlenecks identified were lack of good connectivity, lack of banking arrangement both for regular and border trade.
• In context of bottlenecks, India offered to support Myanmar to develop infrastructure at the border trade points, upgrade trade training institutes in Yangon and provide training to Myanmar officials on World Trade Organisation (WTO) and international trade related issues.
• To promote bilateral trade, India offered to support subsidised direct shipping links between the two countries
• The two ministers also agreed to jointly inaugurate the land custom station in Zawkhatar, Mizoram at a mutually convenient date. 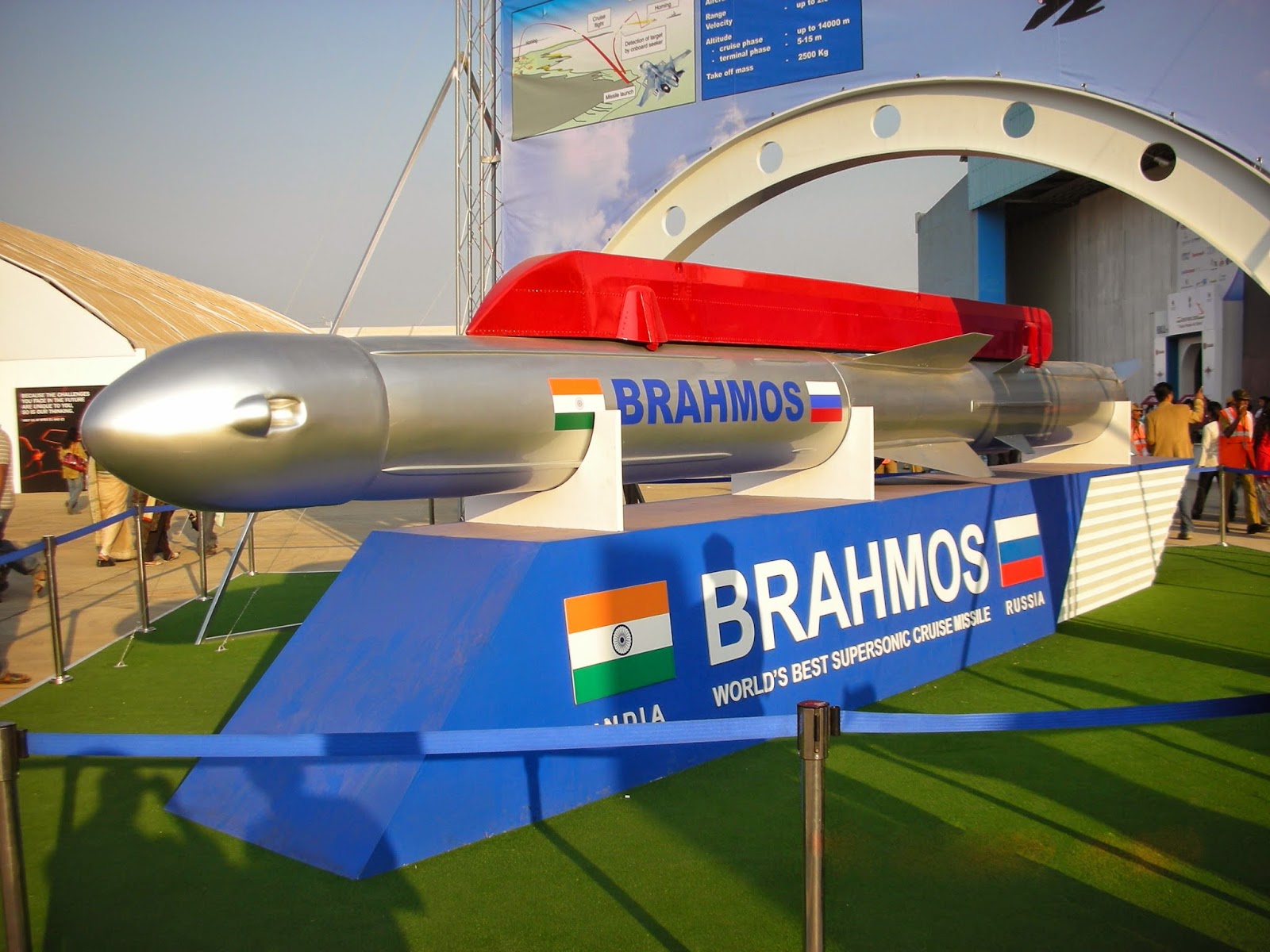 i. Greece's parliament has elected a conservative law professor and veteran politician as the country's new president.

ii. Pavlopoulos, 64, was seen as a surprise choice, as conservative European Commissioner Dimitris Avramopoulos had widely been considered the front-runner for the largely ceremonial post.
iii. The vote was held at Greece struggles to revise a bailout deal in negotiations with Eurozone rescue lenders that had rekindled fears that the country could lose its place in the single currency.


i.  Reserve Bank of India has allowed banks to import gold in bullion form on a consignment basis and given them a freehand in extending gold loans.
ii. Importers who have been accredited as 'Star Trading Houses' and 'Premier Trading Houses' can import gold on 'documents against payment' basis without any end use restrictions.

8. Rashad Hussain appointed as US Special Envoy and Coordinator


i. Indian-American Rashad  Hussain has been appointed as the Special Envoy and Coordinator for Strategic Counter-terrorism Communications. 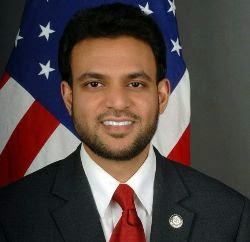 ii. According to the state department of US, the appointment will expand the global engagement and partnerships of the US in order to counter violent extremism.
iii. Hussain is currently the US special envoy to Organization for Islamic Countries (OIC).
iv. In January 2009, Hussain was appointed as the Deputy Associate Counsel to US President Barack Obama, whose role was to focus on national security, new media and science and technology issues.
v. In January 2013, he received the Distinguished Honor Award for outstanding service to the agencies of the US Government which has marked national or international significance.

9. Kumble to be inducted into the ICC Cricket Hall of Fame

i. Former Indian captain Anil Kumble is all set to become the 77th member of the ICC Cricket Hall of Fame after his name is inducted in the prestigious list during India’s World Cup match against South Africa.

i. The Kalyani Group has announced a joint venture with Rafael Advanced Defence System of Israel. This joint venture company will be based in India.
ii. The joint venture will be a 51:49 partnership, with Kalyani Group holding 51 per cent stake as per the new FDI norms. Recently, the government had raised the FDI cap in defence to 49 per cent.The initiative is in line with the government’s ‘Make in India’ policy and will enable the development and production of high-end technology in the country.


i. Providing a major push to the issue soil health cards to farmers, Prime Minister Narendra Modi on Thursday launched the "Soil Health Card" (SHC) scheme for analysing the soil in Suratgarh, Sriganganagar(Rajsthan) on 19th Feb, 2015.

(a) Each farmer can save minimum Rs 50,000 if agricultural decisions are taken after testing the soil.The step to issue soil health cards to farmers will ensure that they are aware of the quality of soil and use right fertilisers. Also, the scheme will help in keeping a check on overuse of fertilisers on farm land and will be provided to over 14 crore farmers.
(b) up to March 2012 over 48 crore soil health cards have been issued to farmers to make them aware about nutrient deficiencies in their fields.Tamil Nadu has started issuing soil health cards from the year 2006 onwards. There are 30 Soil Testing Laboratories (STLs) and 18 Mobile Soil Testing Laboratories functioning in the State.Tamil Nadu Agricultural University has developed software – DESSIFER which is used by the STLs for online issue of soil heath cards and also in formulating fertilizer use recommendations.