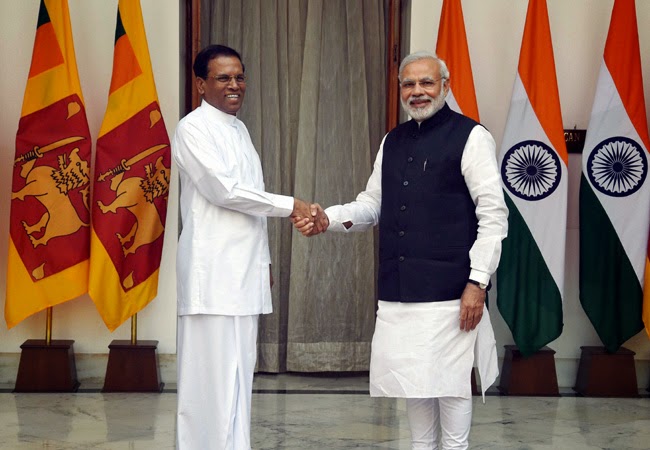 Following agreements were signed between India and Sri Lanka

ii. Panaya's CloudQuality suite positions the second-largest IT firm to bring automation to several of its service lines via an agile SaaS model, and helps mitigate risk, reduce costs and shorten time to market for clients.
iii. Dr. Vishal Sikka, CEO and MD of Infosys said, "The acquisition of Panaya is a key step in renewing and differentiating our service lines.

4. January WPI inflation dips to - 0.39%
i. Inflation dropped to a five and a half year low of - 0.39 per cent in January on falling prices of manufactured and fuel items.
ii. Inflation measured on wholesale price index (WPI) was at 0.11 per cent in December. The data for November was revised downwards to a negative - 0.17 per cent, from the provisional estimate of zero. 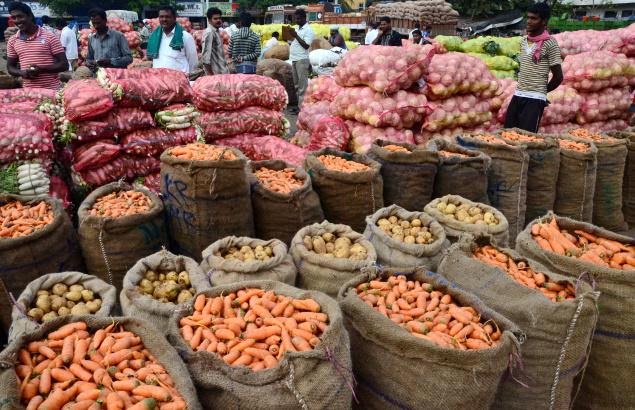 ii. The weeklong festival will showcase the culture of the tribal people from across the country and will see several events and activities like screening of documentary films like Lodha – A Sylvan Community and Prakriti Ki Santan – Mising Tribe.
iii. It will also showcase case the rich diversity of Tribal culture, art, painting, music, dance, tribal medicine, tribal food, and a special attraction- tribal cuisine.
iv. The festival that will end on 18 February 2015 will be held at three venues in Delhi and they are the Indira Gandhi National Centre for the Arts, Baba Kharak Singh Marg and Central Park in Connaught Place.

6. Nagesh Kukunoor’s film Dhanak honoured at 65th Berlin Film Festival
i. Filmmaker Nagesh Kukunoor’s film Dhanak has been honoured with The Grand Prix of the Generation Kplus International Jury for the best feature-length film at the 65th Berlin International Film Festival (also known as the Berlinale).
ii. The movie, which was premiered at the festival also has received a honour of special mention with the children’s jury at the festival. 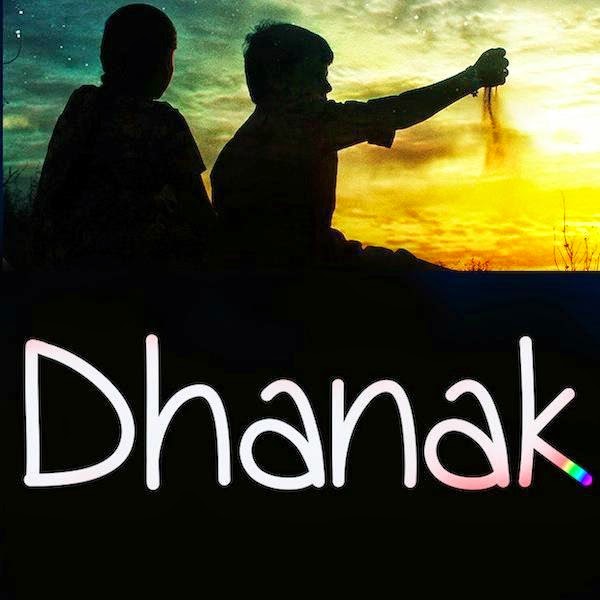 7. PM Narendra Modi inaugurated first renewable energy global investors meet
i. Prime Minister Narendra Modi inaugurated the first Renewable Energy Global Investors Meet and Expo (Re-Invest) 2015 in New Delhi.
ii. The aim of the meet is to evolve innovative financial models for funding and to ensure the partnership of states and the Centre in harnessing renewable energy.
iii. Germany is the partner country for Re-Invest 2015 and over 2500 delegates including exhibitors from 45 countries are participating in the three day event.
iv. At present, renewable energy contributes over 6 percent of the total power generated in India. Union government is planning to double its share to 12 percent with an investment of $100 billion over the next four-five years.
v. To increase the share of renewable energy, government also has revised the target of solar power generation from 20,000 MW by 2022 to 100,000 MW by 2020.

8. Geeta Varadan and Tessy Thomas bag Nayudamma award
i. Two women scientists have been chosen as joint recipients of Dr.Y. Nayudamma Memorial Award for the year 2014.
ii. The award is being conferred on them jointly for their significant contributions in the fields of missile technology and remote sensing.

iii. Tessy Thomas is Director, Advanced Systems Laboratory of the Defence Research and Development Organisation, Hyderabad and Project Director (Mission) Agni V while Geeta Varadan is Director of the Advanced Data Processing Research Institute of ISRO.
"This is the first time in history of this award that two eminent women scientists are being awarded concurrently."
iv. The award was instituted in 1986 in memory of global leather scientist and former director general of CSIR, Yelavarthy Nayudamma. Among the distinguished scientists and technocrats honoured with the award were, Sam Pitroda, Jayant Vishnu Narlikar, Lalji Singh, Rajendra Pawar, V. Shanta, V.K. Saraswat, T. Ramasami, A. Sivathanu Pillai and Nori Dattatreyudu etc.