Rajinder Puri (born 1934), was an Indian cartoonist, veteran columnist and political activist. He was on the staff of The Hindustan Times and The Statesman as a cartoonist and writer.Puri was born on 20 September 1934 in Karachi, now in Pakistan.

The Indian Air Force (IAF) is all geared up to raise six new squadrons of the Akash Air Defence System which is indigenously developed by the DRDO, Bharat Electronics Limited (BEL) and private firms long before the nation launched on the Make-In-India campaign.

Tourist arrivals in December last year soared by over 400 per cent as compared to December 2013, in a development now linked to the launch of tourist visa on arrival (TVoA) enabled by electronic travel authorization (ETA) scheme in 44 countries on November 27, 2014.

Croatia's first female president Kolinda Grabar-Kitarovic pledged to help kickstart the country's ailing economy as she was sworn into office on 15th feb. 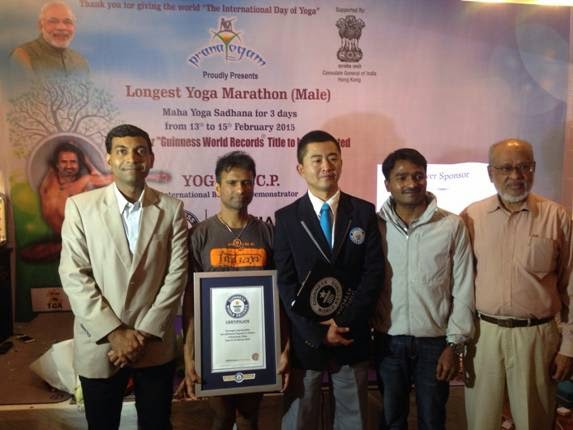 Srikanth Jagabathula, an Indian-origin researcher has been awarded with 500,000 Dollars for developing data-driven modelling and learning techniques.