i.He was addressing a large gathering in Itanagar, after dedicating to the nation the Harmuti-Naharlagun Rail Line. The Prime Minister flagged off an AC Express between Naharlagun and New Delhi; and the Inter-City Express between Naharlagun and Guwahati.
ii.The Prime Minister inaugurated the Festival of Arunachal 2015, and released a souvenir to mark the 29th Statehood Day of Arunachal Pradesh. 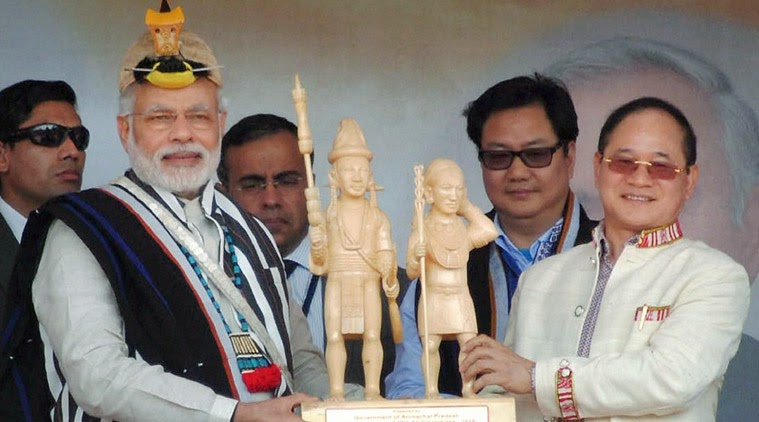 3. Ajit Kumar appointed as India's Ambassador and permanent representative to the UN

The government Thursday appointed Ajit Kumar, India's consul general at Atlanta, in the US, as ambassador and permanent representative of the country to the United Nations offices in Geneva.

i.New Zealand captain Brendon McCullum on Friday smashed his way into the record books after posting the World Cup’s fastest half century, off a mere 18 balls, in a Pool A match of the ongoing World Cup against England in Wellington. 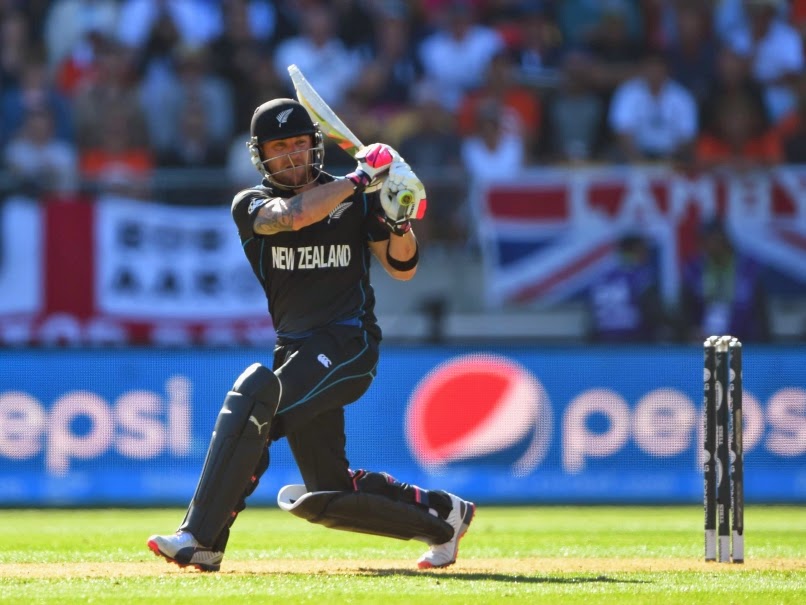 ii.McCullum, beat his own World Cup record when he hit fast bowler Steven Finn for six, having made a fifty off 20 balls against Canada in the 2007 edition in the West Indies.

i.Realty firm Godrej Properties on Thursday said it has tied up with Snapdeal to offer online booking of its real estate projects.
ii.The tie-up with Snapdeal will offer customers increased flexibility and unique offers at the time of booking.

i.The Election Commission has come out with its latest publication on Indian polls, 'India Votes', encapsulating a comprehensive and fact-filled review of the 2014 Lok Sabha elections. 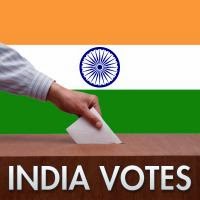 8. Manjhi resigns as Bihar CM ahead of trust vote

i.Bihar chief minister Jitan Ram Manjhi on Friday resigned ahead of the trust vote, saying that he decided to step down as his supporters were issued death threats and he did not want the legislators to lose their assembly membership. 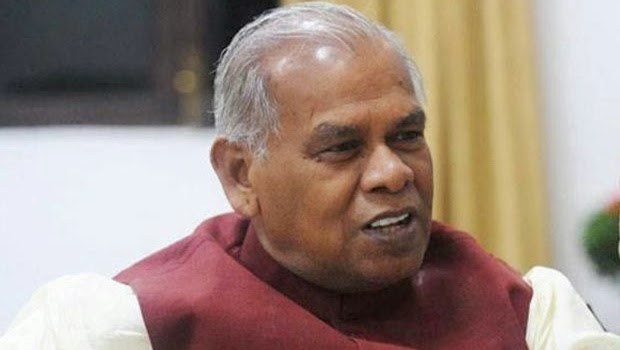 ii.Governor Keshari Nath Tripathi had asked the speaker Uday Narayan Choudhary to choose between lobby division and secret ballot for the trust vote.
iii. Nitish Kumar will sworn in as the CM of Bihar on 22nd February in Patna.

i.A powerful cyclone has hit the coast of central Queensland in Australia.Cyclone Marcia made landfall near the tourist town of Yeppoon, where it tore roofs off houses.
ii.Another tropical Cyclone Lam hit the Northern Territory, effectively "sandwiching" the country.

i.The S-70B Seahawk helicopters may be built either with the Tata Group or through a new partnership.
ii.The Indian Navy variant of the S-70B will include advanced sonar and 360-degree-search radar, air-to-surface missiles and torpedoes for anti-submarine and anti-surface warfare. It will also have the capability to fold up its blades and tail for easy storage on warships.

i. With an aim of improving India's ranking on 'Ease of doing business' index, government launched an eBiz portal (www.ebiz.gov.in).

ii. eBiz, which is a G2B portal has been launched with eleven government services.
iii. the aim of the portal is to eliminate needless procedures and integrate use of technology. It will make India an extremely easy place to do business.
iv. There will be a radical shift in government's service delivery approach from department-centric to customer-centric.

13.Shanghvi, The richest Indian according to BSE

i. 59-year old Gujarat born Shanghvi, by virtue of his over 63% holding in three group companies — Sun Pharma, Sun Pharma Advanced Research and Ranbaxy Labs — is worth about Rs 1.46 lakh crore ($23.42 billion at an exchange rate of 62.34 to the dollar).

ii. In comparison Mukesh Ambani holds only 45% holdings in his two companies – RIL and Reliance industries Infrastructure which is worth only Rs 1.32 lakh crore ($21.2 billion).
iii. If the 23% stake in the wind energy major Suzlon – that Shanghvi and his family is in the process of acquiring – is added then his wealth would almost come close to Rs 1.48 lakh crore ($23.7 billion). iv.If the global indexes are to be noted then according to Bloomberg Billionaire Index Mukesh Ambani is still the richest Indian (33rd globally) with a net worth of $21.9 billion and Shanghvi stands at the second position (39th globally) with a net worth of $19.7 billion.