February 21, 2015
1. Govt Launches Digital Locker
i. Moving ahead with the visionary Digital India Scheme, the Indian government has launched the beta version of digital locker system.
ii. The system allows users to store all their documents like certificates, identity proofs etc in digital format on the locker. 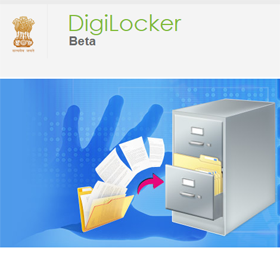 iii. The locker can be accessed through UID Aadhar Number allotted to every individual. Digital Locker will provide every user with 10 MB of data storage space.
iv. Storage space in the cloud locker is provided by National Informatics Centre (NIC) and the software for this is developed by the Centre for Development of Advanced Computing (C-DAC).
v. The three key stakeholders in the digital locker system are the Issuer who is an entity issuing e-documents to individuals in a standard format and making them electronically available e.g. CBSE, Registrar Office, Income Tax department, etc. 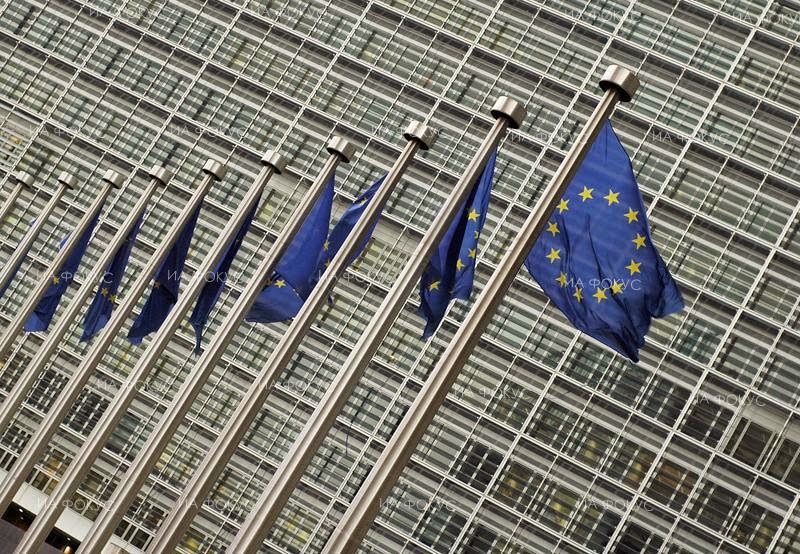 i. Europe has granted Greece a crucial four-month extension to its massive debt bailout.
ii. The 19 eurozone finance ministers reached the hard-won deal amid tense talks pitting Greece against an angry Germany, suspicious that the new radical leftist government in Athens was looking to ditch its austerity obligations.
iii. In exchange for the extension, Greece agreed it will submit a list of economic and other reforms by Monday.
iv. The austerity measures Greece had to follow since its first 2010 bailout had wrecked the Greek economy, making it impossible to manage its mountain of debt. 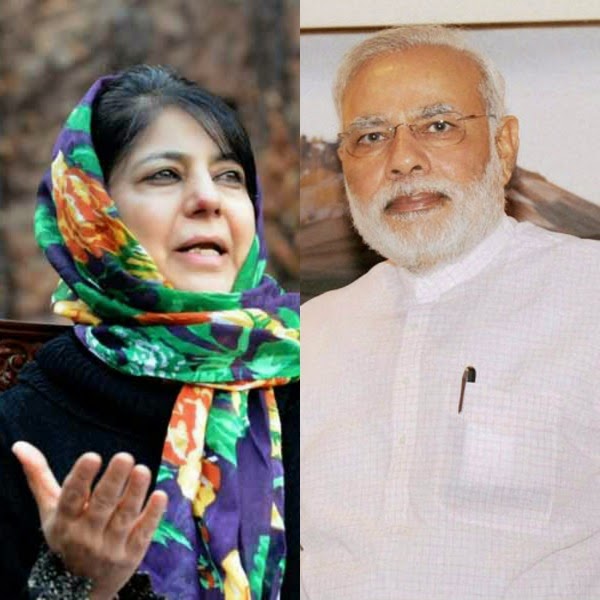 i. BJP and PDP agreed on forming the government in Jammu and Kashmir, both the parties confirmed that the two have finalized the deal.
ii. Sources said the status quo is likely to continue on Article 370 and there will be no re-looking on the controverial Armed Forces Special Powers Act as of now.
iii. PDP will have chief minister's post for full term and BJP deputy chief minister's post which is expected to be given to state BJP leader Nirmal Singh.
iv. PDP, has 28 MLAs and BJP has 25 MLAs after results for the state Assembly were declared on December 23.

5. EPFO online helpdesk for inoperative accounts
i. Employees Provident Fund sets up online Help Desk to trace holders of over 8 crore Inoperative accounts which have accumulated Rs. 27,000 crore in them as efforts are being made to reconcile all these accounts within a year.
ii. Inaugurating the on line help desk, Minister of State for Labour and Employment Bandaru Dattatreya said, it would encourage the members to seek quick settlement of their accounts.
iii. The inoperative accounts are those accounts wherein the contribution has not been received for 36 months. 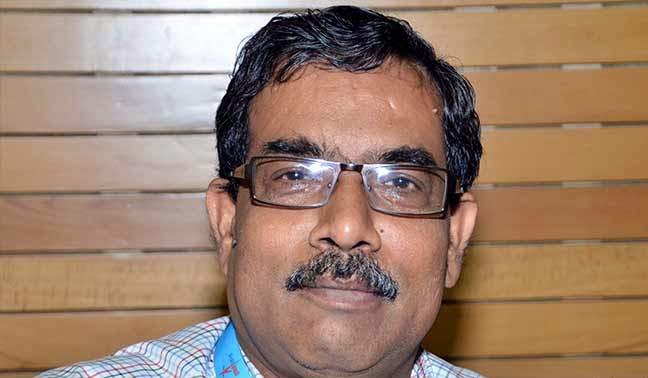 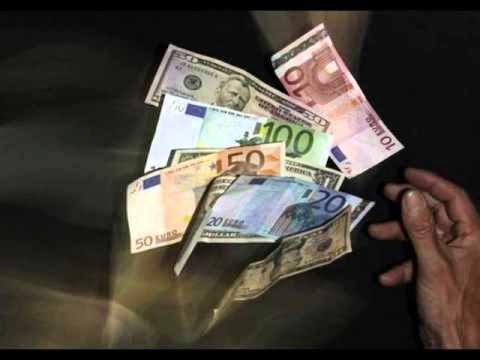 ii. The foreign currency assets (FCAs), a major constituent of overall reserves, increased by USD 2.299 billion to USD 307.257 billion in the reporting week.