i. Union Cabinet on Wednesday cleared the creation of the proposed 5-nation BRICS bank that will mobilise resources for infrastructure projects and provide short-term liquidity to emerging economies in case of payment crisis.
ii. The setting up of the New Development Bank (NDB) and BRICS Contingent Reserve Arrangement (CRA) is for mobilising resources for infrastructure projects and providing short-term liquidity support to emerging economies in case of Balance of Payment crisis. 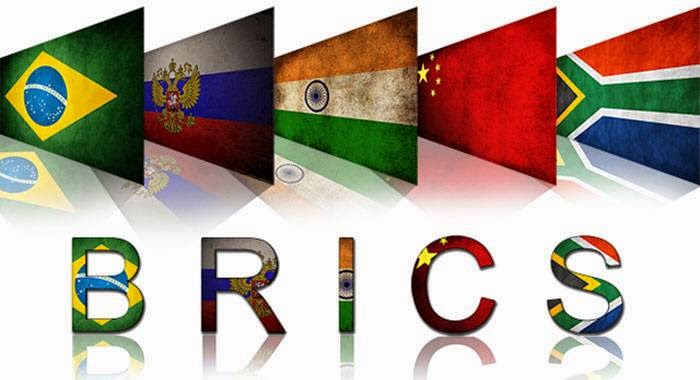 iii. India will hold the Presidency of the USD 100-billion NDB for the first six years. The Bank will be based in Shanghai.
iv. Heads of the 5-nation BRICS group decided last year to create a development bank as well as a reserve fund to finance infrastructure projects and to head off future economic crises.

i. Rail Minister Suresh Prabhu announced the 2015 - 16 Railway budget.
ii. He announced seventy seven new railway projects and sanctioned works on 7,000 km of double/third/fourth lines and commission 1200 km in 2015-16 at an investment of Rs 8686 crore.
iii. Prabhu said that Rs 8.5 lakh crore will be invested in Railways over 5 years.
iv. Prabhu said this budgetary allotment under capital is 84% higher than 2014-15.

i. Six Indian women CEOs and Managing Directors, including State Bank of India head Arundhati Bhattacharya and ICICI CEO Chanda Kochchar, have been named by Forbes magazine in its 50 'Power Businesswomen' from Asia. 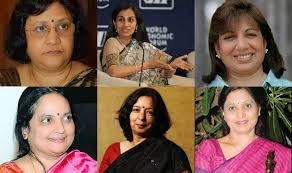 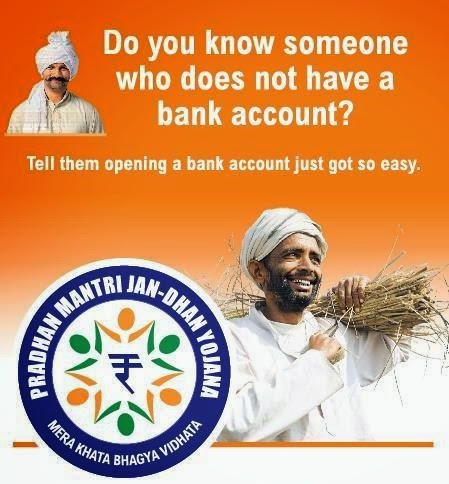 i. RBI said bank overdrafts of up to Rs 5,000 in accounts opened under this financial inclusion mission will be treated as priority sector lending.
ii. Under PMJDY, the overdraft facility is permitted to Aadhaar-enabled accounts after "satisfactory operation" of accounts for six months.
iii. As on 31st January, more than 12.54 crore accounts were opened under the scheme.

i. The Supreme Court allowed the 2G spectrum auction scheduled to start from March 4, on the condition that the results will not be finalised without the court’s permission.
ii. The order covers the Telecom Disputes Settlement and Appellate Authority (TDSAT) as well. The Supreme Court will hear all the transferred petitions on March 26.
iii. It was further clarified that the telecom companies participating in the auction will not claim any benefit on the basis of equities and the order will be published on the website to avoid such claims.

i. Union Cabinet has approved the implementation of the scheme for setting up of 15,000 Mega Watt Grid-connected Solar Photo Voltaic Power projects under the National Solar Mission. This decision was taken at Union Cabinet meeting chaired by Prime Minister Narendra Modi. The scheme will be implemented through NTPC and NTPC Vidyut Vyapar Nigam Limited.
ii. It will be implemented under the National Solar Mission through state-run National Thermal Power Corporation (NTPC) Limited and its subsidiary NTPC Vidyut Vyapar Nigam (NVVN) Limited.
iii. In case of projects development both private and government companies can take part in it. But they will be allocated projects through international competitive bidding.

i. The ratings agency S&P raised its India GDP growth forecast to 7.9% from 6.2% for the year ending March 2016, citing as well rising investment and low oil prices.
ii. The revisions come after India this month changed the way it measures Asia's third-largest economy. 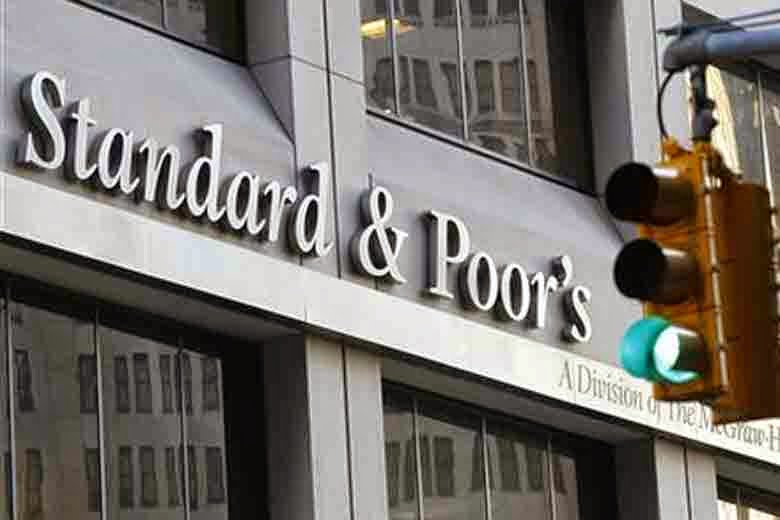 iii. At the same time, the ratings agency lowered growth forecasts for a slew of Asian countries, including China and Japan.
iv. S&P currently rates India at "BBB-" with a "stable" outlook.