Economic Survey is an annual commentary on the state of the economy of India which is put together by Finance Ministry of India. It is a document which presents economic development during the course of the year. 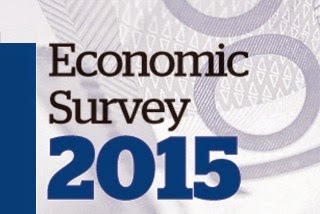 Here are the Key Highlights of Economic Survey: 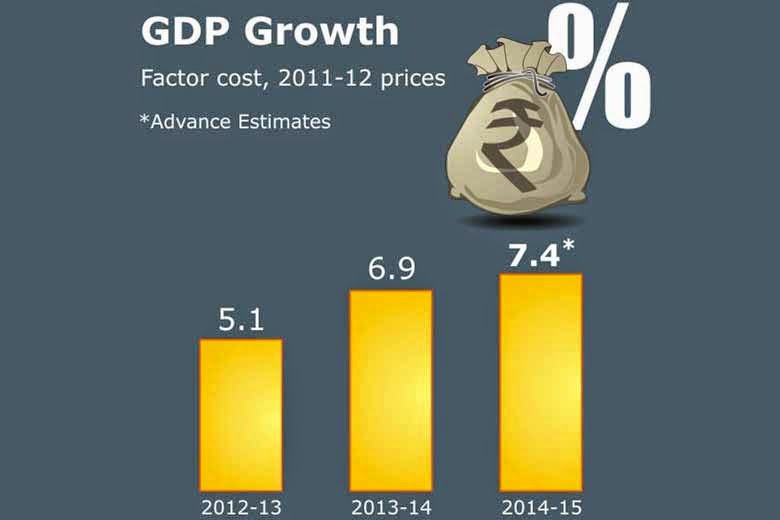