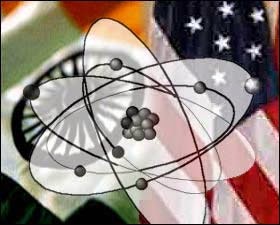 1. No change in nuclear liability law says govt
key features
a. supplier liability not necessary - according to section 17 of CNLD(civil neucler liability for nucler damage act 2010) operators shall have "right of recourse" i.e. they can sue suppliers.
b. Victims cant't directly suit case against supplires (Acc to section 46).
c. Compensation amount shall be paid from "insurence pool".

2. NITI Ayog's first governing council meet
a.  Aayog will be a think-tank having experts and representative on its board from states and the Centre and will have specialised wings including ‘Team India’.

b. The Prime Minister also asked each State to set up two task forces under the aegis of the Aayog-one for focusing on the alleviation of poverty, and the other on agricultural development at the state-level with Central assistance.
c. NITI Aayog will house a number of specialised wings, including Research, Consultancy and Team-India. As per the statement, the Research Wing will develop in-house sectoral expertise as a dedicated think-tank of top notch domain experts, specialists and scholars.

3. Reliance Jio president Sumit Chowdhury quits
a. Sumit D. Chowdhury's exit is the third high-profile exit from Reliance Jio and second within a month after its Managing Director Sandeep Das was moved to its sister concern Reliance Retail.

5. Telecom subscriber base reaches all-time high at 97 crore
a. Idea Cellular added over 25 lakh customers, the highest by any company, in December 2014.
b. It is followed by Airtel which added over 17 lakh new mobile customers, Vodafone about 15 lakh, Telewings (Uninor) 12 lakh,  Aircel over 9 lakh, Tata Teleservices about 6 lakh, Videocon (including Quadrant) 2.7 lakh and MTNL 22,445 new mobile customers.
c. This surpasses the previous record of 96.55 crore reached in June 2012.

6. Maharashtra, NCR attract 49% of total FDI in India
a. Maharashtra and the National Capital Region (NCR) cornered 49% of the total foreign direct investment inflows into the country since April 2000. 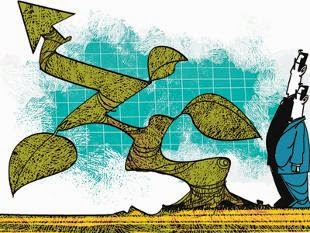 7. National Games
a. Ankitha Raina of Gujarat who won triple gold medal in tennis
b. Smit Singh of Punjab clinches the men’s skeet gold in the shot gun events