February 17, 2015
PaHaL (Pratyaksha Hastaantarit Laabh), the Direct Benefit Transfer scheme for LPG Subsidy (DBTL) is an ambitious scheme which was earlier launched on June 1, 2013 by the previous Government with the objective of giving cash subsidy on cooking gas and it covered 291 districts. The present government has comprehensively examined the PAHAL scheme and after reviewing the problems faced by the consumers, it modified the prior scheme and re-launched it in 54 districts on November 15, 2014 to cover 2.5 crore households. 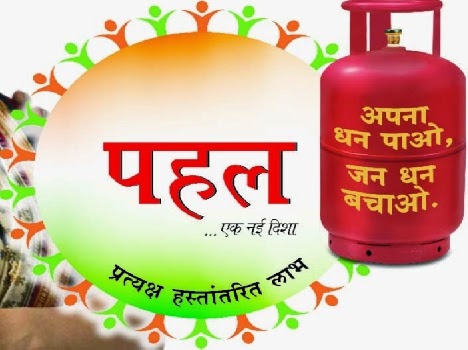 The second phase of this revised scheme started on January 1, 2015 to cover all the districts of the country. Under the previous scheme, it was mandatory to have the Aadhar number for all consumers who want to receive the LPG subsidy. However, this was a big problem for consumers who did not have the Aadhar card, which meant that they could not avail the subsidy. 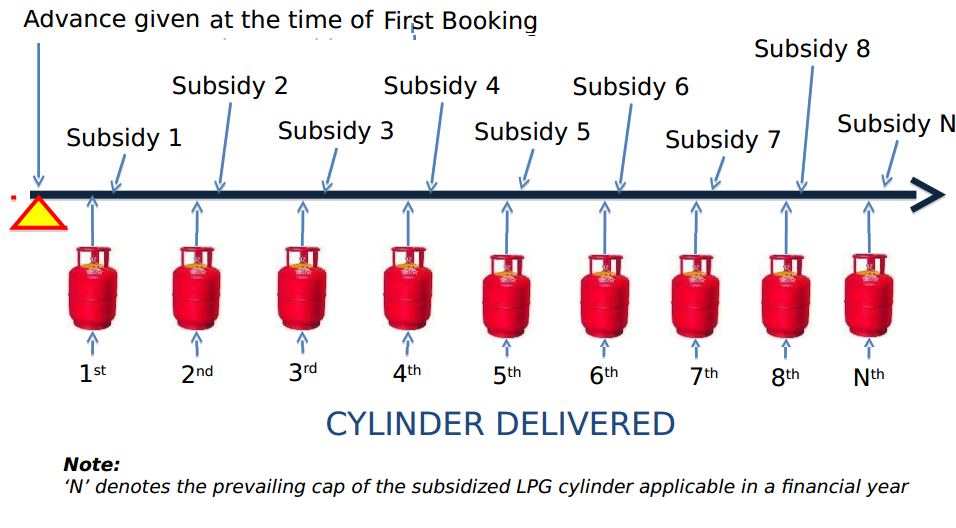 
Benefits of PAHAL:
There are three bodies which are going to be benefited by the PAHAL scheme:
For LPG consumers: All consumers using LPG cylinders will get cash subsidy to buy 12 (subsidized LPG Cylinders applicable in a financial year) 14.2-kg cylinders or 34 5-kg refills. The amount of money which is equal to the difference between the present subsidised rate and the market price is automatically transferred to the bank account of the consumer, when he or she makes the first booking for a cylinder. However, this is possible only after joining the scheme. When the consumer takes the delivery of the cylinder, another advance subsidy is transferred to the bank account.
For Government: This scheme will reduce or prevent the unauthorised sale of LPG cylinders at higher rates. The purchase of multiple gas connections will be prevented. Accordingly, the subsidy burden for the Government will be reduced.
For oil marketing companies (OMC): The LPG gas distributors won't have much burden of sending the cylinders to the intermediate gas suppliers. They will be in direct contact with their consumers, thereby building a good customer relationship. Multiple unauthorized connections won't be provided. The OMCs will be able to ensure that the consumers receive the LPG gas at one fixed rate and do not have to stand in long queues if they had made the booking well in advance.

Pricing under PAHAL (DBTL):
In the PAHAL (DBTL) district(s), domestic LPG cylinders will be sold to CTC domestic LPG consumers at Market Determined Price (does not include subsidy) from the date of launch of the scheme.

Amount transferred to consumer:
The total cash applicable on LPG cylinder will then be transferred to the CTC consumer for each subsidized cylinder delivered (up to the cap) as per his entitlement.

Grace period:
Those consumers who are not yet in the CTC bracket will be given 3 months time from the date of launch of PAHAL to become CTC. During this period, such consumers will need to buy the LPG cylinders at the market rates but they will receive the subsidised amount in their bank account once they become CTC consumers.

Parking period:
After the grace period of three months, all non-CTC LPG consumers will get another three months time as Parking Period. In case a consumer does not become CTC during this period, the parked subsidised funds will lapse and consumer shall become ineligible to receive subsidies till the consumer becomes CTC. When non-CTC consumers become CTC after the parking period, they will get one time permanent advance and total cash subsidized cylinders in that financial year. 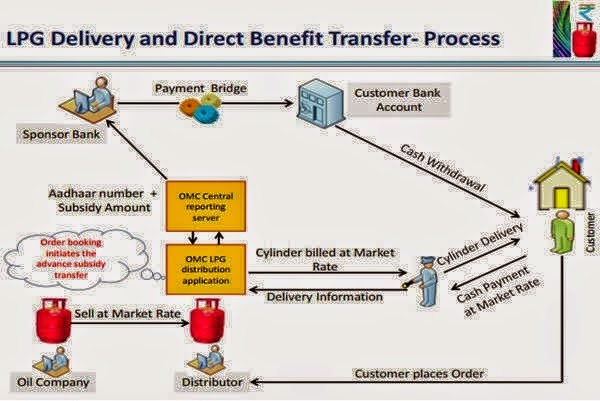