Chapter 11- The Mughal Empire And Rise of The Marathas

March 21, 2015
The beginning of the empire is conventionally dated to the founder Babur's victory over Ibrahim Lodi in the first Battle of Panipat (1526). It reached its peak extent under Aurangzeb, and declined rapidly after his death (in 1707) under a series of ineffective rulers. The empire's collapse followed heavy losses inflicted by the smaller army of the Maratha Empire in the Deccan Wars (1680–1707) which encouraged the Nawabs of Bengal, Bhopal, Oudh,Carnatic, Rampur, and the Nizam of Hyderabad to declare their independence from the Mughals. Following the Third Anglo-Maratha war in 1818, the Mughal emperor became a pensioner of the Raj, and the empire, its power now limited to Delhi, lingered on until 1857, when it was effectively dissolved after the fall of Delhi during the Indian Rebellion that same year. 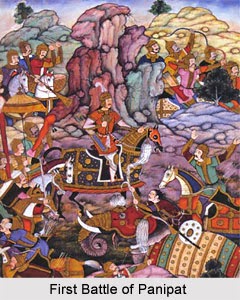 "He tumbled trough life & tumbled out of it" - Lane Poole 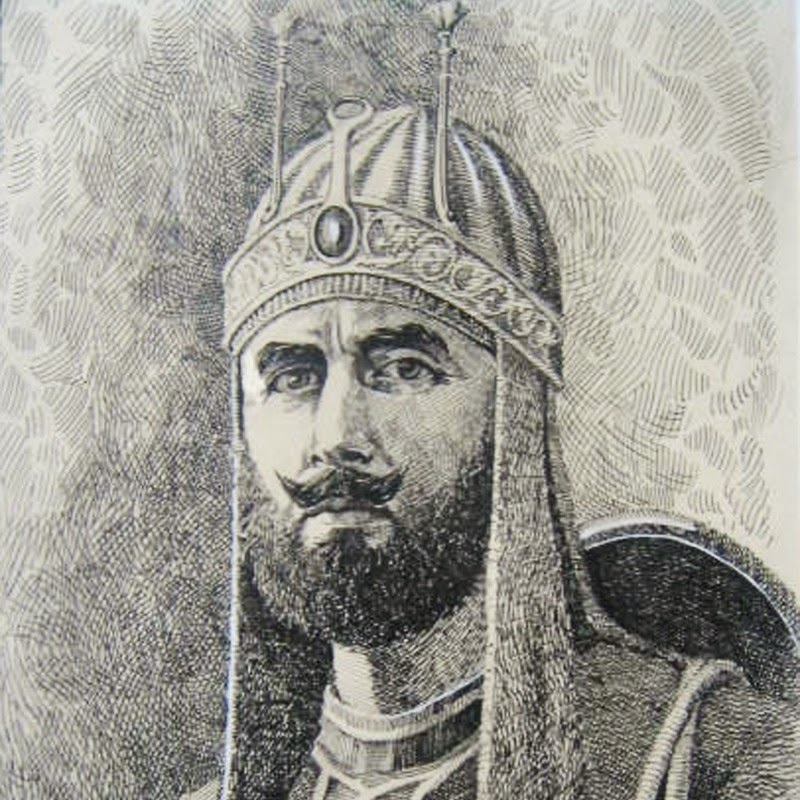 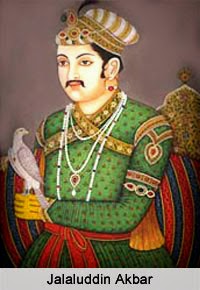 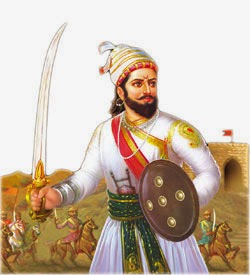 Sikh Gurus And Their Important Works