March 24, 2015
In the beginning of 18th century among the Europeans two were emerged as super power, those were Britain & French. The English and the French were competing with each other to establish their supremacy in India. Both of them used the political turmoil prevalent in India as a result of the decline of the Mughal Empire in their favour and indulged in internal politics.

1. Elimination of France
2. Control over Bengal 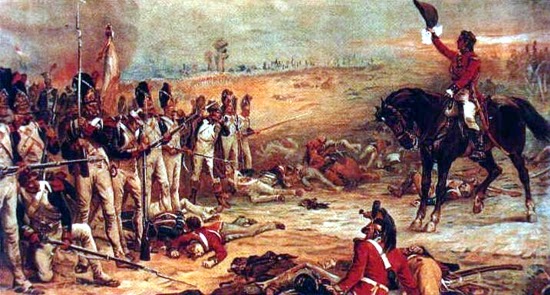 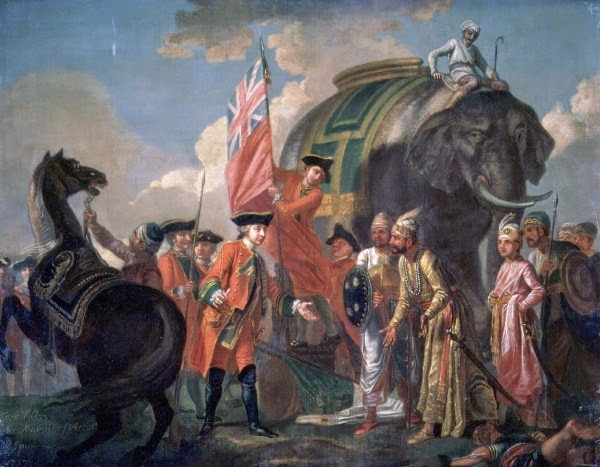 i. Siraj-ud-Daulah
Black Hole Tragedy
200-300 Britishers were kept in a dark room having capacity of 50 & they all died.

Result
"Battle of Plassey" (near Calcutta) (23rd June,1757) - foundation of btitish rule in India
"Treaty of Alinagar" (1757) - Siraj gave all his rights to Britishers 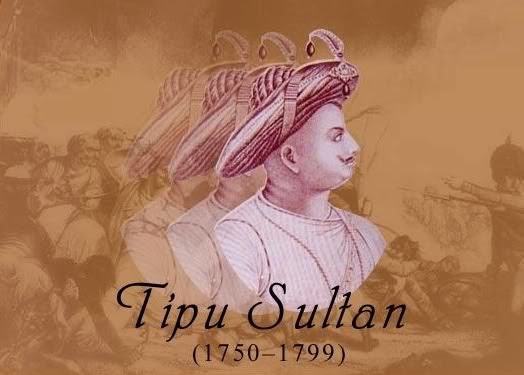 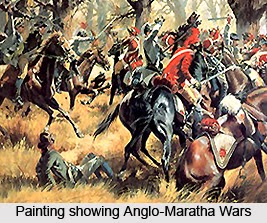 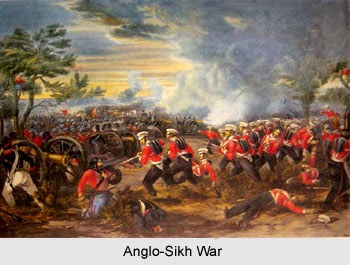