March 10, 2015
In the beginning of 6th century BC there was the struggle among the Janpads on the gangentic plane to persuade the wealth of the north i.e. IRON & COPPER that resulted into formation of MAHAJANPAD.
“Shodasha Mahajanpad”-  16 Mahajanpads (mentioned in Buddhist Literature “Anguttara Nikaya”). 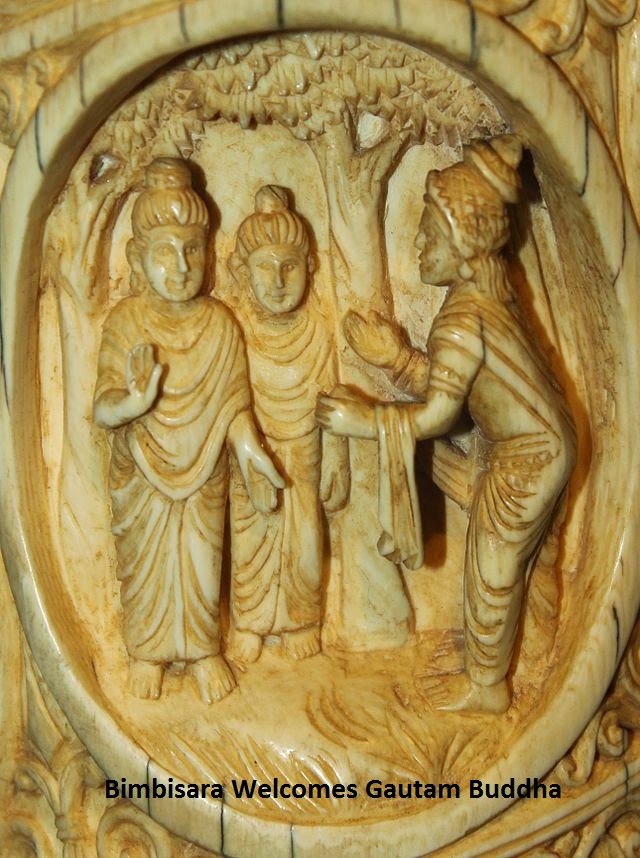