After the Guptan empire fell apart in the 500s AD, India had a lot of smaller kings ruling a lot of small kingdoms. There were a lot of wars among these small kingdoms, but there was also a lot of great architecture and art during this time. In northern India, King Harsha ruled one of the small kingdoms, but after he died in the 600s AD, his kingdom fell apart into three even smaller ones. During this time, southern India had bigger, more powerful kingdoms than northern India did. The most important southern kingdom was the Chola, which got rich partly by selling pepper and Cinnamon and other spices at their seaports to Arab traders who resold the spices in the Islamic states and to medieval Europe. 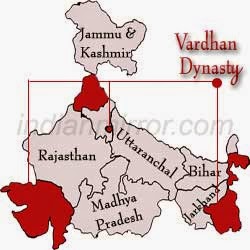 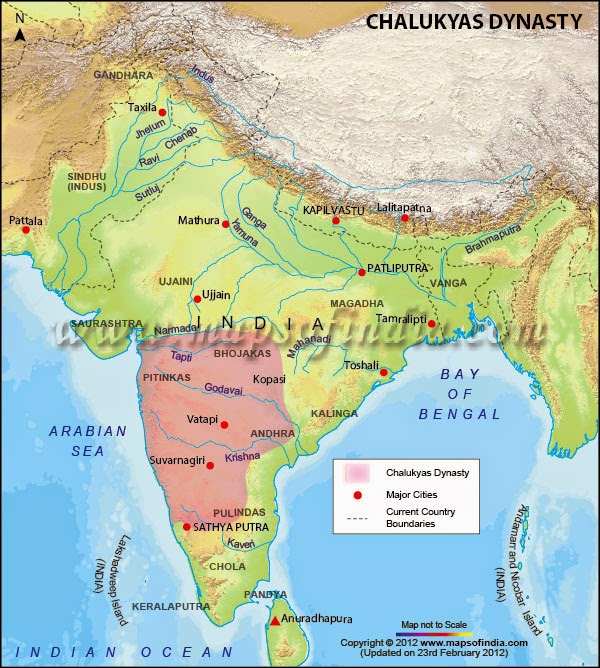