i. Modi`s first stop will be the Seychelles followed by Mauritius and then Sri Lanka on Friday, where he will travel to the war-torn Tamil heartland of Jaffna, becoming only the second foreign leader to visit the region. 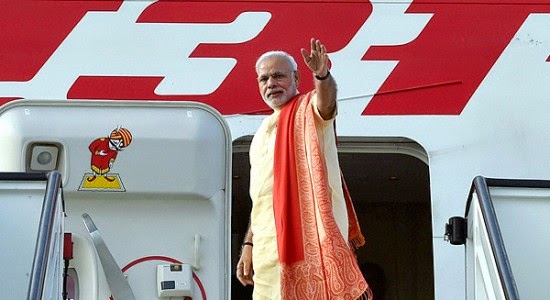 ii. The visit comes a month after Sri Lanka`s new President Maithripala Sirisena made his first foreign trip in office to New Delhi to rebuild ties hit by tensions over growing Chinese influence on the strategically located island.

i. The oral rotavirus vaccine Rotavac, which has been developed by Hyderabad-based Bharat Biotech and the department of biotechnology to combat diarrhoea, will be available for sale from next week in India. 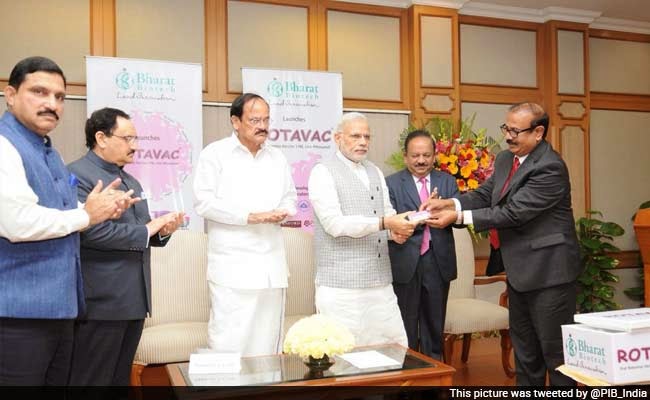 ii. Half of the world’s rotavirus diarrhoeal deaths are reported from India; the three-dose indigenously developed vaccine is expected to bring down the number (around 80,000 infant deaths are caused by rotavirus diarrhoea).
iii. Ten thousand babies were part of the trial and we provided them with a health package for three years taking care of all the child’s health needs, vaccine related or non-vaccine related.

i. After a gap of over 20 years, Re 1 note has been released in the country and it bears the signature of Finance Secretary Rajiv Mehrishi.
ii. The note was released at Shrinathji temple in Nathdwara, Rajasthan, on March 6 by Mehrishi.
iii. RBI have put one rupee currency notes into circulation and would be a legal tender as provided in The Coinage Act 2011.
iv. The re-launched one rupee notes will be made up of 100 per cent cotton rag content. It will weigh 90 grams per square metre and have thickness of 110 microns.
v. As watermarks, it will bear Ashoka Pillar symbol in the window without words 'Satyamev Jayate', carry a hidden numeral in the centre while hidden word Bharat (in Hindi) will be on the right hand side of the note.

i. The US dollar climbed to multi-year peaks against the euro and yen in Asia amid starkly diverging 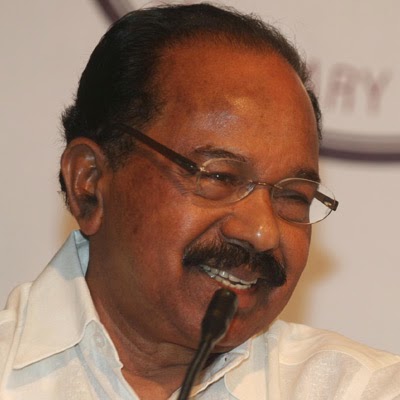 iii. ‘Ramayana Mahanveshanam’ was first published in 2007 in Kannada and later was translated into English, Hindi, Telugu and Tamil. The poem explores the ‘Ramarajya’ or the true principle of the ‘ideal State’ from a secular and modern point of view.

About Saraswati Samman
Established: 1991 by the K. K. Birla Foundation.
Award carries: cash price of Rs 10 lakh, a citation and a plaque.
It is annual award, awarded to persons for their outstanding prose or poetry literary works in any Indian language listed in Schedule VIII of the Constitution of India.
Eminent Hindi author Harivansh Rai Bachchan was the first recipient of this award for his autobiography in four volume

i. Kerala Tourism has won silver prize in the prestigious Golden Gate Award at the Internationale Tourismus-Börse Berlin (ITB-Berlin) – 2015. 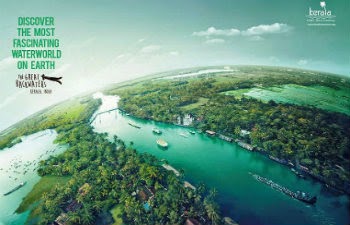 ii. Kerala Tourism received the prize in the category of mulimedia-campaign for its global multimedia ‘The Great Backwaters campaign’ in the television-commercial medium.
iii. Golden Gate Award is entitled as Oscar in tourism communication. It is awarded for the ultimate recognition in global tourism communication and presented every year at the ITB-Berlin. 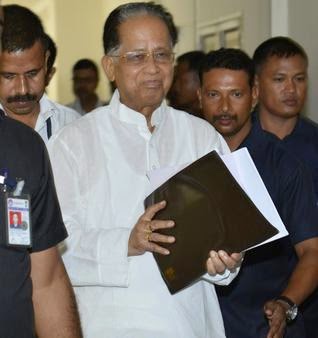 i. Assam Chief Minister Tarun Gogoi on Tuesday presented a Rs.265.32 crore deficit budget for 2015-16. The main attraction of the budget were special schemes for women.
ii. Taking into account the expenditure of Rs.1,82,440.30 crore under public accounts and Rs.100 crore under contingency fund, the aggregate expenditure for the year has been estimated at Rs.2,48,682.47 crore.