i. MoUs were signed in Port Luis, Mauritius during Prime Minister Narendra Modi’s visit to island nation as part of three-nation tour of Seychelles, Mauritius and Sri Lanka for cementing strategic partnership with these island courtiers. 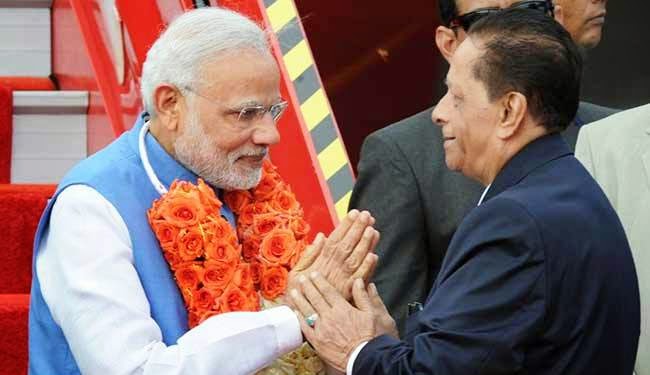 i. The Union Government appointed nine Executive Directors (EDs) in Public Sector Banks (PSBs). The appointment of these EDs was approved by the Appointments Committee of the Cabinet.
ii. These appointments were made on the basis of recommendation of selection panel headed by the Reserve Bank of India Governor Raghuram Rajan.
List of appointments:

i. The Union government has advised PSU banks to step up lending to minorities with a view to ensuring that they get loans in proportion to their population.
ii. It was decided to increase the percentage share of lending to each minority community in proportion to their respective share in minority population.
iii. In term of population, Muslims constitute the largest community, followed by Christians. Third largest minority group is that of the Sikhs.
iv. As per the RBI directive, banks have set up a special cell to ensure smooth flow of credit to minority communities.
v. The cell is headed by an officer holding the rank of Deputy General Manager or Assistant General Manager (AGM) or any other similar rank who should function as a ‘Nodal Officer’. 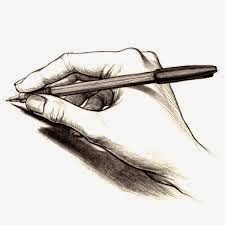 i. Union government has announced that India’s literacy rate has risen to 72.98%.
ii. It was informed by Union Minister Human Resource Development (HRD) Smriti Irani while replying to the supplementaries in the Lok Sabha.
iii. Country’s literacy rate has risen to 72.98 per cent in 2011 compared to 64.84 per cent in 2001.
iv.  The literacy rate in the country has risen after launching of flagship schemes like Sarva Shiksha Abhiyan in 2001-02, enforcement of the Right of children to Free and Compulsory Education (RTE) Act 2009 and Saakshar Bharat programme. 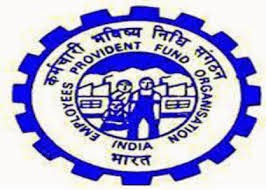 i. Retirement fund body EPFO 's trustees decided to raise the age limit from 58 to 60 years for vesting of pension.
ii. The Employees' Provident Fund Organisation's apex decision making body, th
e Central Board of Trustees (CBT), which is headed by the Labour Minister, took the decisions.
iii. After the amendment to the pension scheme, a formal sector worker can choose to contribute towards it till 60 years of age. This will provide him a benefit of 4 per cent enhanced pension per year.
iv. The CBT also decided to appoint SBI as it new fund manager for a three year term beginning April 1.

i. Google's Chief Financial Officer (CFO) Patrick Pichette announced his retirement from the office citing personal reasons. The effective date of his retirement is not yet finalised. ii. However, Pichette will stay at Google till the company finds a replacement. Pichette joined Google as CFO since August 2008 when Google was roiled by the economic downturn caused by the financial crisis.
iii. Before joining Google, he worked at McKinsey & Company and Bell Canada (2001–2008). He is also on the advisory board of Engineers Without Borders (Canada).