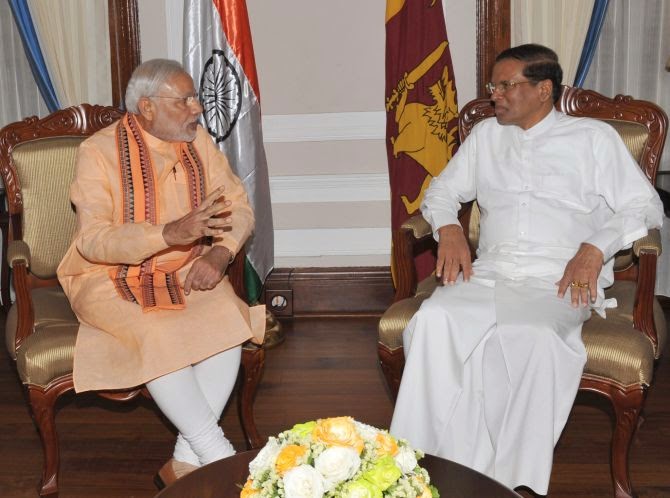 iii. The agreement on cooperation between the two customs authorities is a step in that direction that will simplify trade and reduce non-tariff barriers on both sides.
iv. India stands ready to help Trincomalee become a petroleum hub and announced that New Delhi will provide a fresh Line of Credit of up to $318 million for the railways sector in Lanka.

3. Saina rises to 2nd, Kashyap in top-10 of BWF rankings
i. Olympic bronze-medallist Saina Nehwal attained a new high as she climbed to a career-best second in the latest Badminton World Federation (BWF) rankings. 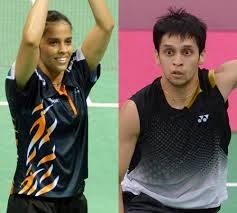 ii. The Indian, who is currently competing in the Malaysia Open Super Series, is a distant second to top-placed Olympic champion Li Xuerui of China who has 94626.7153 points.
iii. In the men’s list, Olympic quarter-finalist Parupalli Kashyap also headed northwards as he reached a career-high 10th.
iv. P Kashyap, who was 11th in the previous rankings, has 51986.6900 points and is the only Indian in the top-25 of the BWF list.

ii. The day is a global health awareness campaign that focuses on the importance of the kidneys and reducing the frequency and impact of kidney disease and its associated health problems worldwide.

5. Union Government launches Pharma Jan Samadhan scheme for redressal of grievances on drugs pricing
i. The scheme is a web-enabled system created by National Pharmaceutical Pricing Authority (NPPA).
It seeks to serve as a robust E-governance tool for protection of interests of consumers through effective implementation of the price of drugs. 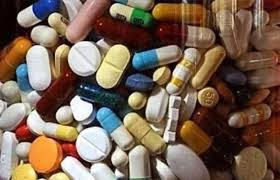 ii. The scheme will provide consumers with an online facility to redress their complaints related to over-pricing of medicines, non-availability of medicines and refusal of supply for sale of any medicine without good and sufficient reason.
iii. After receiving the complaint, NPPA will initiate action on any complaint within 48 hrs.
iv. The scheme also seeks to create awareness among the people and act as a deterrent against black-marketing, spurious medicines and inflated cost of drugs by creating phama-literacy initiative. 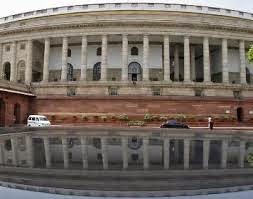 i. Parliament has passed Insurance Laws (Amendment) Bill, 2015. It was first passed in Lok Sabha on 4 March 2015 and later in Rajya Sabha on 12 March 2015.
ii. In both the houses the bill was passed by voice vote. The amendment bill replaces ordinance promulgated in this regard and aims to bring improvements and revisions in the existing laws relating to insurance business in India.
iii. The amendment bill hikes Foreign Direct Investment (FDI) cap in the insurance sector to 49 percent from present 26 percent.
iv. The bill also grants permission to PSU general insurers to raise funds from the capital market and increases the penalty to deter multilevel marketing of insurance products.