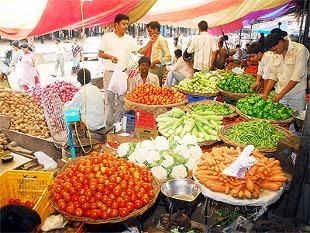 i. Persistent deflationary pressures pulled down the rate of price rise to a record -2.06 per cent in February, keeping inflation in the negative zone for the fourth straight month .
ii. The changes were on account of cheaper food, fuel and manufacturing products, raising industry clamour for further cuts in interest rate.
iii. Inflation measured on wholesale price index (WPI) was at -0.39 per cent in January, -0.50 per cent in December and -0.17 per cent in November.
iv. The decline in food inflation will be short lived as unseasonal rains have already started to have an effect on production. 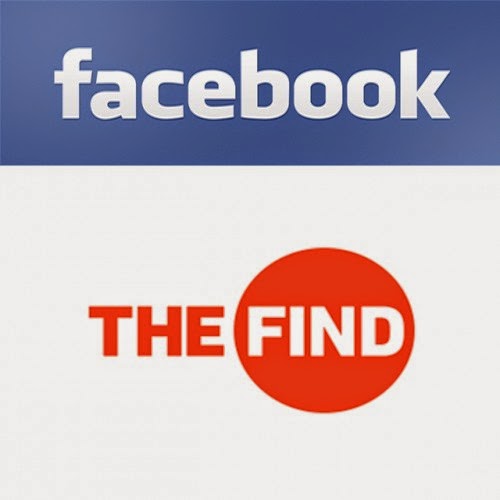 i. Facebook has acquired The Find, a nine-year-old company with a search engine that indexes products across thousands of e-commerce sites.
ii. That probably means the ads Facebook users see will be more relevant to products they’ve been browsing and buying online, perhaps highlighting local retailers. One of The Find’s features is that it attempts to mix online and local stores and says its results are based on “your social profile.”
iii. For Facebook, the technology might make the social network a more valuable platform for merchants. While The Find’s own website won’t survive the acquisition.

i. The World Consumer Rights Day (WCRD) 2015 was observed on 15 March 2015. The theme for the WCRD 2015 is Helping consumers choose healthy diets.
ii. The theme was taken up by the Consumers International (CI) because unhealthy diets are linked to four of the ten biggest causes of death viz., overweight and obesity, high blood pressure, high blood glucose and high cholesterol worldwide.
iii. WCRD is an opportunity to promote the basic rights of all consumers, for demanding that those rights are respected and protected, and for protesting the market abuses and social injustices which undermine them.

4. Russia launches massive Arctic military drills
i. The Russian military launched sweeping military manoeuvres in the Arctic and other areas, a show of force ordered by President Vladimir Putin amid spiralling tensions with the West over Ukraine.
ii. The five-day Arctic drills involving 38,000 servicemen, more than 50 surface ships and submarines and 110 aircraft are intended to check the readiness of Russia’s Northern Fleet and the military’s ability to deploy additional forces from central Russia.
iii. The war games come as Russia-West ties are strained over the Ukrainian crisis and the West is also boosting its military preparedness.
iv. The United States is planning to conduct joint exercises with forces from Estonia, Latvia and Lithuania later this month.

i.  China has overtaken Germany to become the world's third-biggest arms exporter, although its 5 per cent of the market remains small compared to the combined 58 per cent of exports from the US and Russia.
ii. China's share of the global arms market rose 143 per cent during the years from 2010-2014.
iii.  The total volume of global arms transfers rose by 16 per cent over the previous five years, the Stockholm International Peace Research Institute said in a report released .
iv. China supplies weapons to 35 countries, led by Pakistan, Bangladesh and Myanmar, Chinese sales included those of armored vehicles and transport and trainer aircraft to Venezuela, Algeria and Nigeria.

i. Services have won 69th Santosh Trophy football title 2014-15. In the final match Services defeated host Punjab by score of 5-4 at Guru Nanak Stadium in Ludhiana, Punjab.
ii. With this win services have won this title for fourth time besides finishing runners up on five occasions. Previously services had won the Santosh Trophy in year 1961, 2012, 2013.
About Santosh Trophy
Founded: 1941
It is an annual Indian football tournament.
Trophy is named after the late Maharaja Sir Manmatha Nath Roy Chowdhary of Santosh (that is now in Bangladesh). 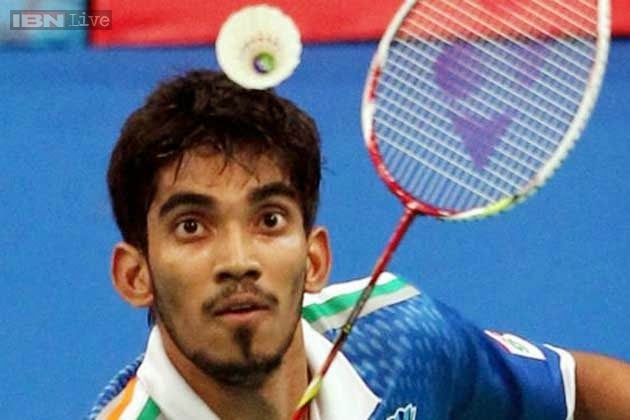 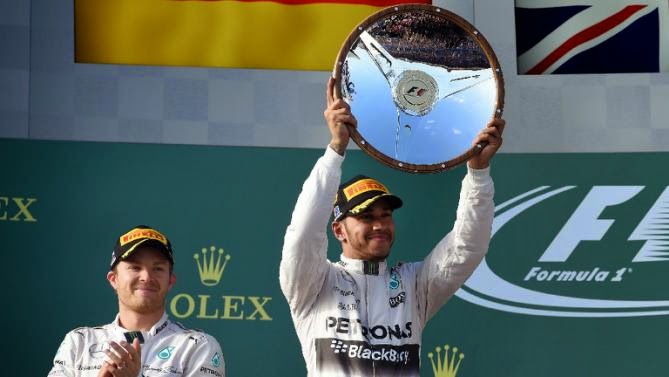 i. Defending drivers' champion Lewis Hamilton has won the Australian Grand Prix to get his F1 title defence off to the perfect start in Melbourne.
ii. Hamilton, who claimed pole in qualifying, led from first lap to last to pip Mercedes team-mate Nico Rosberg and former world champion Sebastian Vettel of Ferrari to first place.
iii. There was drama in the opening lap as Lotus's Pastor Maldonado spun out and hit the barrier after the first corner, forcing him out for the rest of the race to reduce the field further to 14 cars.