SC quashes Centre's decision to include Jats in OBC quota

i. The Supreme Court, on 17th March, 2015, scrapped the reservation for the Jat community, which was provided by the UPA Government in nine states of India, in March, 2014. 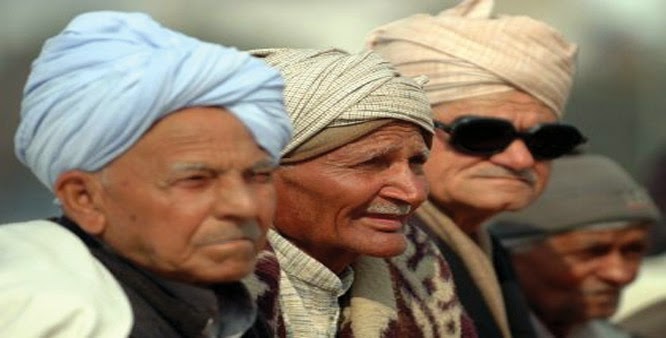 ii. The Apex Court highlighted that the backwardness of a social group should be decided according to its economic and social status and not only on the basis of caste. 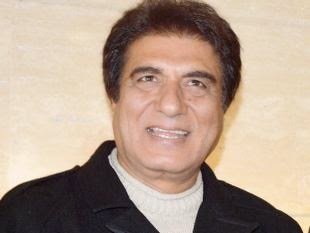 CRISIL - Credit Rating Information Services of India Limited
HQ - Mumbai
i. Ashu Suyash has been appointed as Managing Director (MD) and Chief Executive Officer (CEO) of Credit Rating Information Services of India Limited (CRISIL).
ii. She will succeed Roopa Kudva, who had been the MD & CEO at Crisil since 2007. Suyash’s appointment was confirmed by the Board of Directors of the Company and will assume charge from 1st June 2015.
iii. Prior to this appointment, she was CEO at L&T Investment Management. She was appointed to this post after the L&T Investment Management had acquired Fidelity Worldwide Investment’s India Asset Management business.

FDI doubles to $4.48 billion in January, highest in 29 months

i. In January 2014, the country had received USD 2.18 billion in FDI. It was in September 2012 that India had attracted FDI that was worth USD 4.67 billion.
ii. During the April-January period of the current fiscal, the foreign inflows have grown by 36 per cent, year-on-year, to USD 25.52 billion, according to data from Department of Industrial Policy and Promotion (DIPP).

i. Private sector lender HDFC bank on Tuesday launched a mobile application which allows its customers to instantly transfer money to any contact in their phone book. The transaction can be done 24 hours a day with a maximum transaction limit of Rs. 5,000 or ten transactions a day and Rs. 50,000 a month. 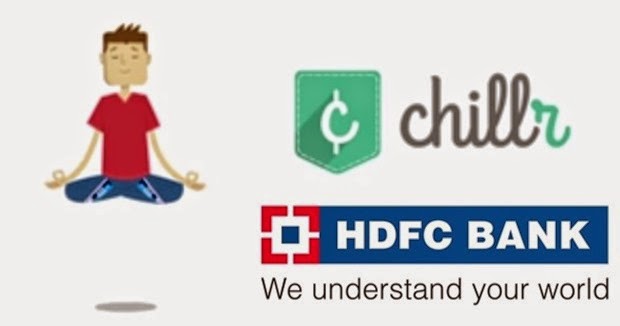 ii. Chillr is a first-of-its kind application that is linked directly to customers’ bank accounts. With Chillr, the bank’s customers can transfer money to any person in India once they download the app and register.

ii. Apate was named for the award for her contributions to the field of medical research, Indian community and the tertiary education.
iii. Apate was the first researcher in the world to develop a method to isolate pancreatic stellate cells, a technique which provided a research tool for studying the path that pancreatic fibrosis (scarring of the pancreas) takes.
iv. At present, Apate is director of the Pancreatic Research Group based Based at Ingham Institute for Applied Medical Research, Australia.

i. Former England international Dimitri Mascarenhas has been appointed bowling coach of the New Zealand cricket team, replacing Shane Bond who will leave the role after the current World Cup.
ii. The 37-year-old Mascarenhas, who played 20 one-day internationals for England.