i. Gupta is a BJP MLA from Gandhinagar constituency of Jammu region and he replaces the Pro-tem Speaker Muhammad Shafi of the National Conference party.

ii. The motion for election of speaker of the house was moved by State Minister for Law, Justice and Parliamentary Affairs Basharat Bukari and seconded by Deputy Chief Minister Nirmal Kumar Singh of BJP. 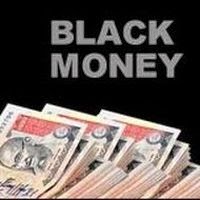 i. Union Cabinet has cleared the black money bill to curb the menace of black money in the country. Decision in this regard was taken at the cabinet meeting in New Delhi.
ii. The proposed bill gives powers to tax authorities to track and deal with illegal wealth stashed abroad.
iii. Under the provisions of the new Bill, the offences related to black money will be non-compoundable and the offenders will not be permitted to approach the Settlement Commission.
iv. The bill also has provision of punishment to deal with the black money cases. It proposes penalty at the rate of 300 per cent of taxes to be levied on the concealed income and assets, in addition to 10 years rigorous imprisonment. 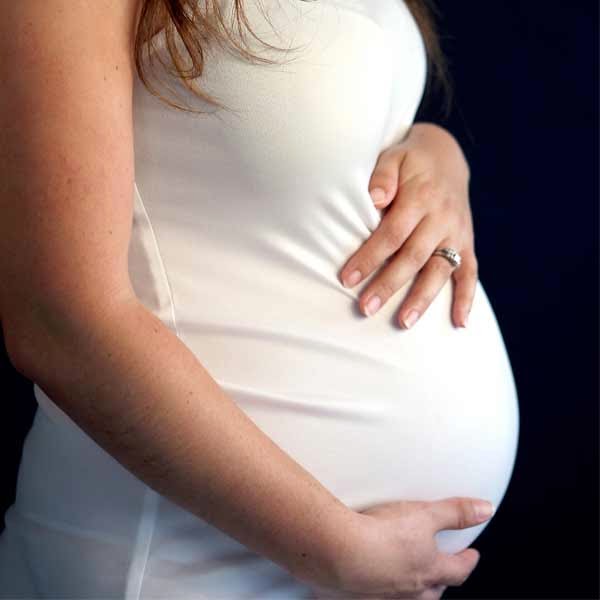 i. Rules for foreign nationals intending to visit India for commissioning surrogacy has been tightened by the government and only those couples who have been duly married for at least two years will be allowed to visit the country for the purpose.
ii. Minister of State for Home Kiren Rijiju said under the new guidelines, appropriate visa category for foreign nationals coming to India for commissioning surrogacy will be 'medical visa'.

i. The government on Wednesday launched a Rs 200 crore scheme to set up a network of technology and incubation centres to accelerate entrepreneurship and promote start-ups for innovation and entrepreneurship in agro-industry.
ii. The scheme envisages creation of a framework for start-up promotion through Small Industries Development Bank of India (SIDBI) by using innovative means of finance like equity, quasi-equity, angel fund, venture capital fund, impact funds and challenge funds.

i. To strengthen consumer protection, the government on Wednesday launched two key initiatives -
(a) portal on Grievances Against Misleading Advertisements (GAMA)
(b) Grahak Suvidha Kendras (GSK) in seven cities.

i. The indigenously developed Beyond Visual Range (BVR) air-to-air missile, Astra, was successfully launched from Sukhoi-30 fighter aircraft to hit a simulated target at the Integrated Test Range, Chandipur in Odisha on Wednesday. 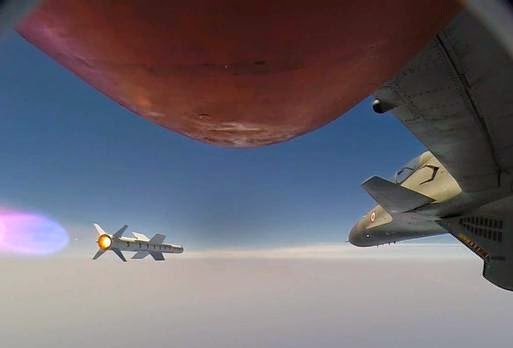 ii. The all-weather, state-of-the-art missile developed by DRDO can engage and destroy enemy aircraft at supersonic speed ( 1.2 Mach to 1.4 Mach) in head-on (up to 80 km) and tail-chase (up to 20 km) modes.

i. The Pakistan Air Force (PAF) said in a statement that the new air chief will take over on Thursday after his predecessor Air Chief Marshal Tahir Rafique Butt retires.
ii. Air Marshal Sohail Aman was commissioned in the GD (P) Branch of Pakistan Air Force in November, 1980.

i. Prime Minister Benjamin Netanyahu and his Likud party won a clear and decisive victory in Israel’s parliamentary elections, paving the way for him to serve a record-breaking fourth term as prime minister, according to an almost complete vote count Wednesday.
ii. Netanyahu and Likud overcame a strong challenge from his main opponent, Labor Party leader Isaac Herzog. 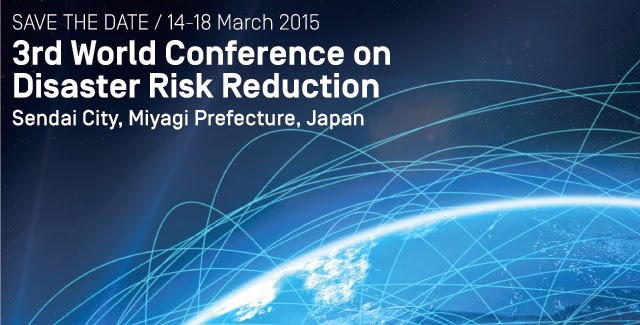 i. Wipro Limited and Drivestream Inc. today announced that they have signed an agreement to enter into a strategic partnership to build an integrated Cloud Solutions stack for customers. As part of this arrangement, Wipro is investing USD 5 million in Drivestream Inc., a leading Oracle cloud applications systems integrator. 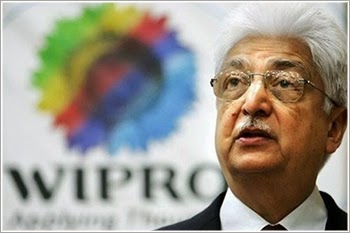 ii. This is part of Wipro’s strategic drive to actively participate in the external innovation eco-system, for which the company has set up Wipro Ventures, a USD 100 Million fund focused on investing in disruptive start-ups.

India, Kyrgyzstan ink MoU for cooperation on textile, clothing
i. India and Kyrgyzstan signed MoU to strengthen bilateral cooperation on textile and clothing.
ii. The MoU was signed by Minister of State (MoS) for Textiles Santosh Kumar Gangwar and his counterpart Minister of Energy and Industry of Kyrgyzstan Kubanychbek Turdubaev in New Delhi.
iii.  The MoU seeks to strengthen bilateral cooperation between both nations in the three fields including Textiles and Clothing, Silk and Sericulture and Fashion.

i. Both Jayawardene and Sangakkara had announced that the World Cup would be their final ODI assignment and much to the dismay of the Lankan fans, it ended on a disappointing note for the much celebrated duo with Sri Lanka losing by nine wickets to the Proteas.
ii. Sangakkara played a whopping 404 ODIs, scoring 14,234 runs at an average of 41.98. Jayawardene, on the other hand, amassed 12,650 runs from 448 ODIs at an average of 33.37.

i. The first hat-trick of the tournament was taken by England pacer Steven Finn against Australia on the very first day of the event. 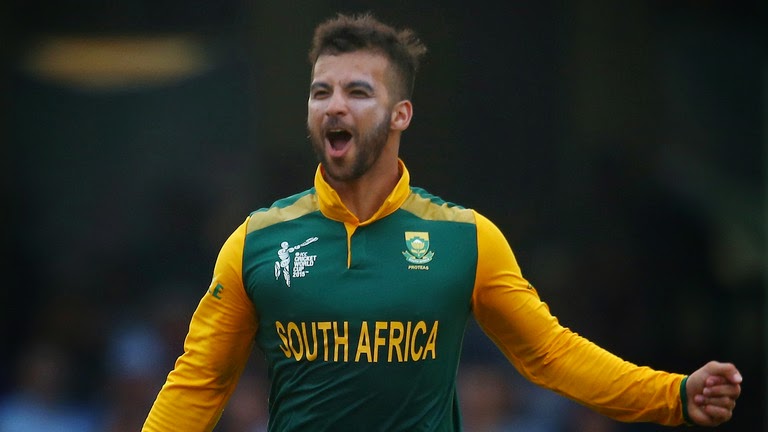