i. A stable currency, low volatility in bond yields, and a relatively high risk-adjusted return have prompted many global central banks to increase their investments in India's debt markets in the past three years.

i. Three nations from European Union (EU) France, Germany and Italy have agreed to join the China-backed Asian Infrastructure Investment Bank (AIIB) after the United Kingdom (UK) decided to join the bank. 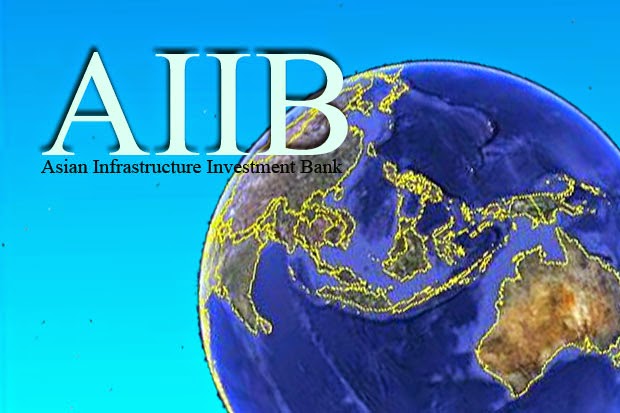 ii. The total number of the bank’s member states including India will go up to 30.
iii. It should be noted that UK was the first Western country to join the bank and also first nation to disregard the reservations expressed by the United States (US).
iv. About Asian Infrastructure Investment Bank (AIIB)

i. European and American banks, think tanks and ratings agencies have issued a fresh round of warnings and studies calculating the damage to the currency union if Greece were to default on its debts or stop using the euro.

ii. Jeroen Dijsselbloem, the head of the Eurogroup body of European finance ministers, this week also raised the possibility of restricting the flow of money in and out of Greece to make sure the country has enough money to pay its debts.
iii. Greece's Parliament approved a number of anti-poverty measures despite creditor warnings that the legislation ran contrary to the overall package of changes Greece had agreed last month to adopt.
Read more of Grexit


4. Indian economy to grow 7.7 per cent this year, says OECD

i. The Organisation for Economic Cooperation and Development (OECD) has said the country is expected to become the fastest-growing major economy over the next two years. In its 'Interim Economic Assessment', the OECD has forecast Indian economy will grow 7.7% in 2015 and 8% in 2016.
ii. China is pegged to grow at 7% in both these years, even as the world economy is forecast to do moderately better than expected a few months ago. 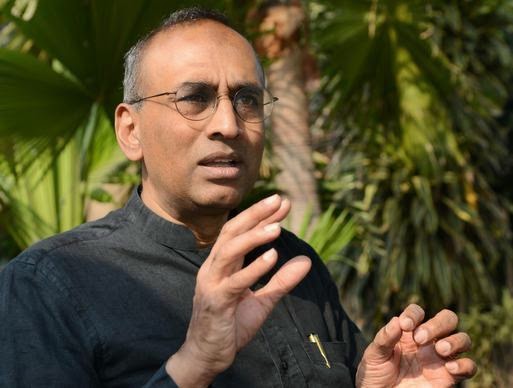 i. Nobel Laureate, Deputy Director of the British Medical Research Council’s Laboratory of Molecular Biology in Cambridge, and Fellow of the Royal Society, Sir Venkatraman (Venky) Ramakrishnan has been confirmed as President Elect of the Royal Society.
ii. The Royal Society is a self-governing fellowship of many of the world’s most distinguished scientists drawn from all areas of science, engineering, and medicine. Its purpose is to support excellence in science, and to encourage its use for the benefit of humanity.

i. Rishad Premji, the eldest son of Wipro chairman Azim Premji and who currently runs strategy, is taking on additional responsibilities.
ii. It was previously announced that Premji would also be heading investor and government relations effective April 1. Premji oversees the newly-created $100 million corporate venture arm Wipro Ventures too.

i. The Ministry of Personnel has launched an online platform 'Anubhav' for the retiring central government employees to showcase "commendable" work done by them during their service.
ii. Officers retiring within six months are requested to submit a write up of not more than 5,000 words along with appropriate attachments where needed, on the online portal.

i. Defending champions India coasted into the World Cup semi-finals with a 109-run win over Bangladesh in Melbourne. Opener Rohit Sharma made a composed 137 from 126 balls and Suresh Raina 65 from 57 as India recovered from 115-3 to post 302-6 at a boisterous MCG.
ii. India meet either Australia or Pakistan in a Sydney semi-final on 26 March. They will go there on the back of 11 successive World Cup victories, a run that stretches back to their success on home soil four years ago. 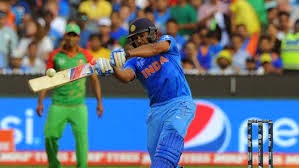